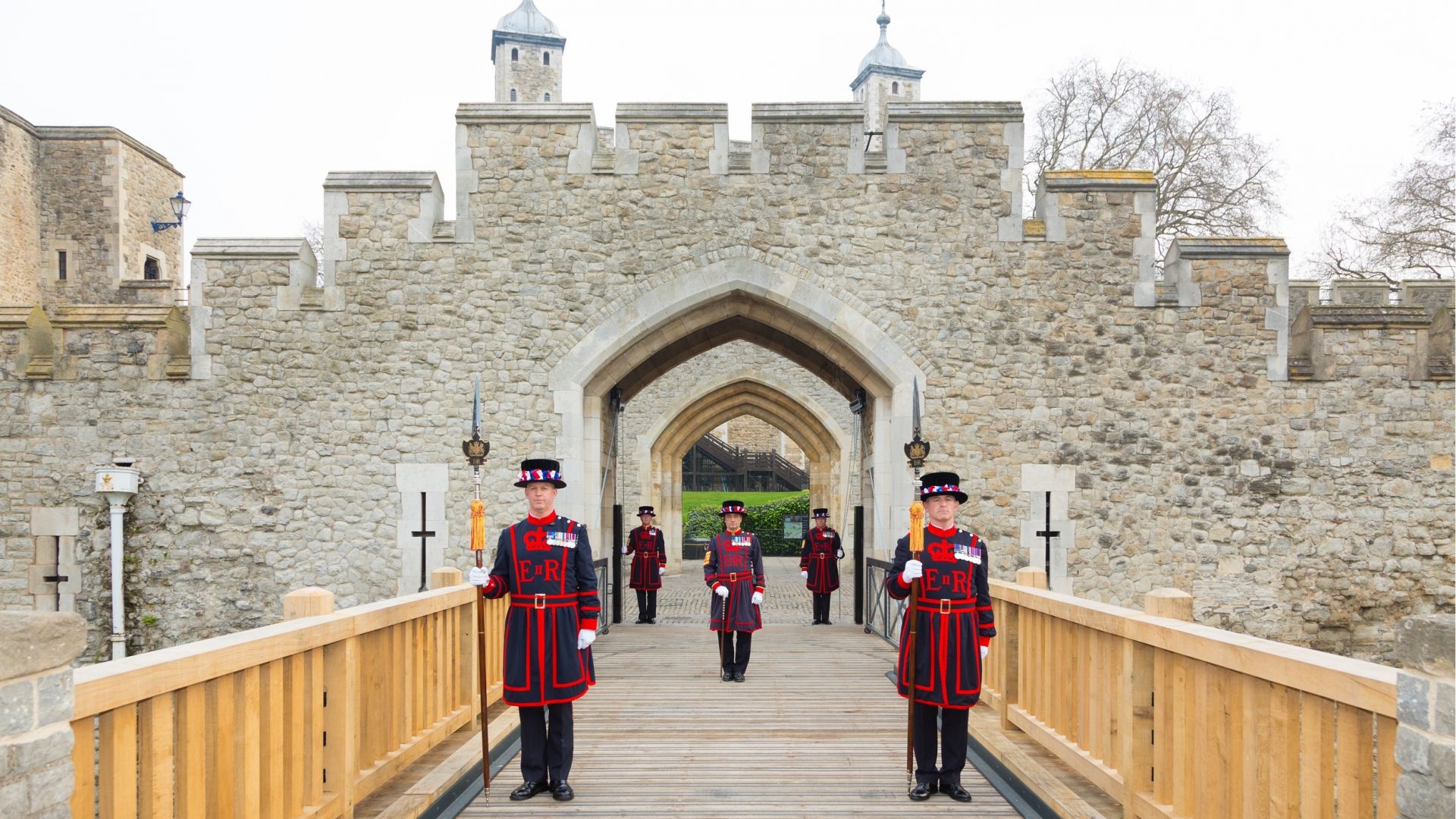 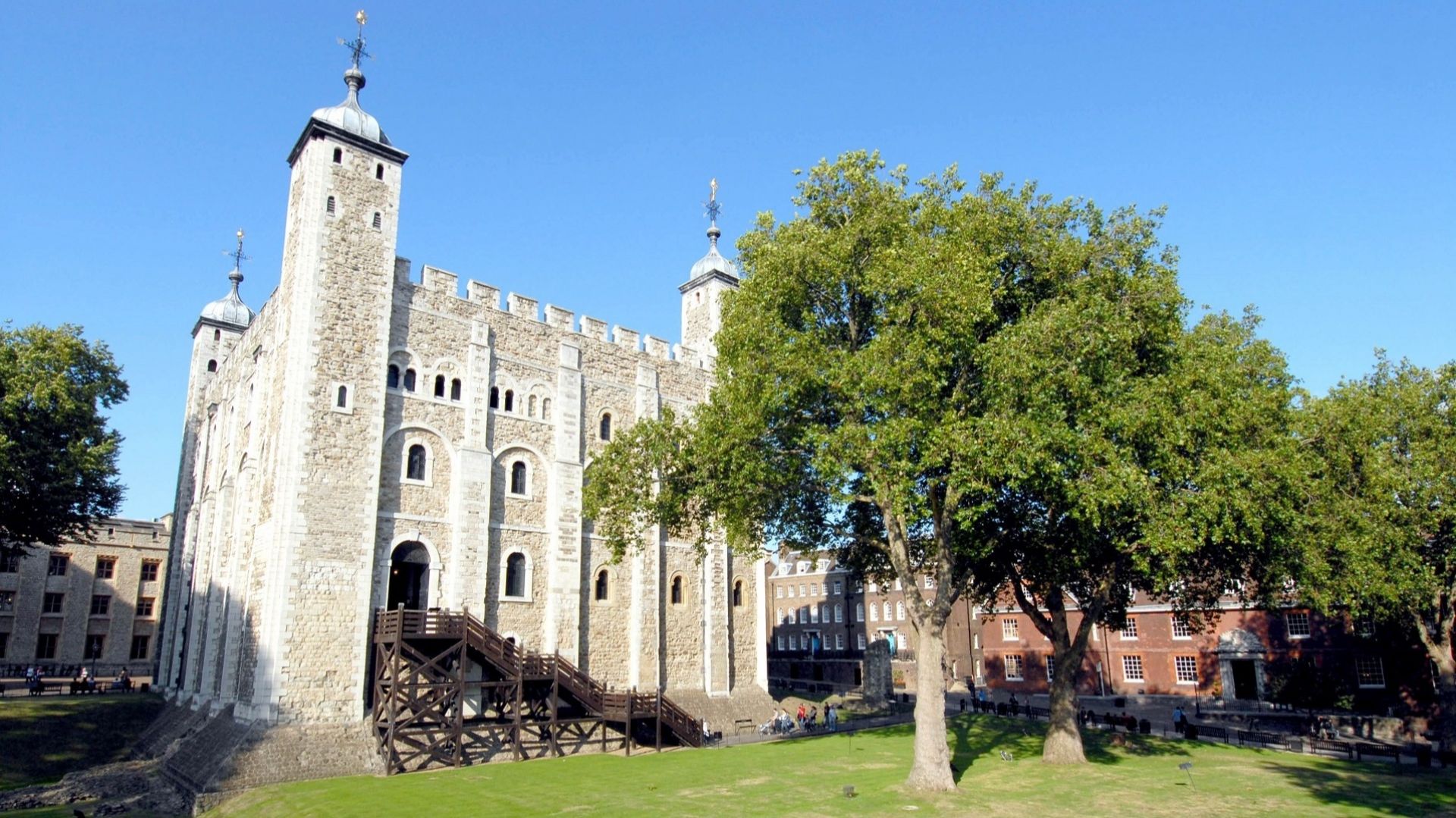 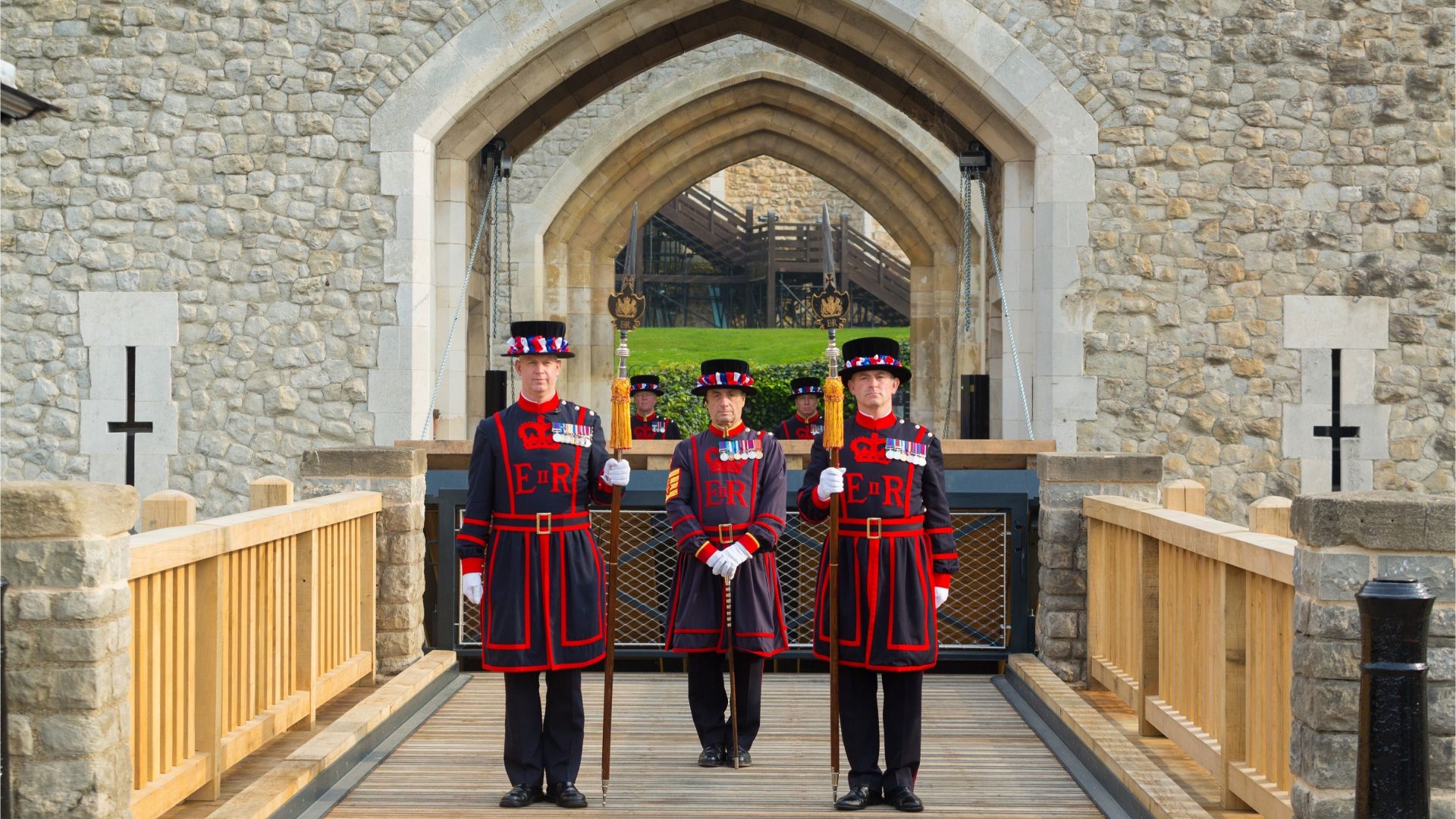 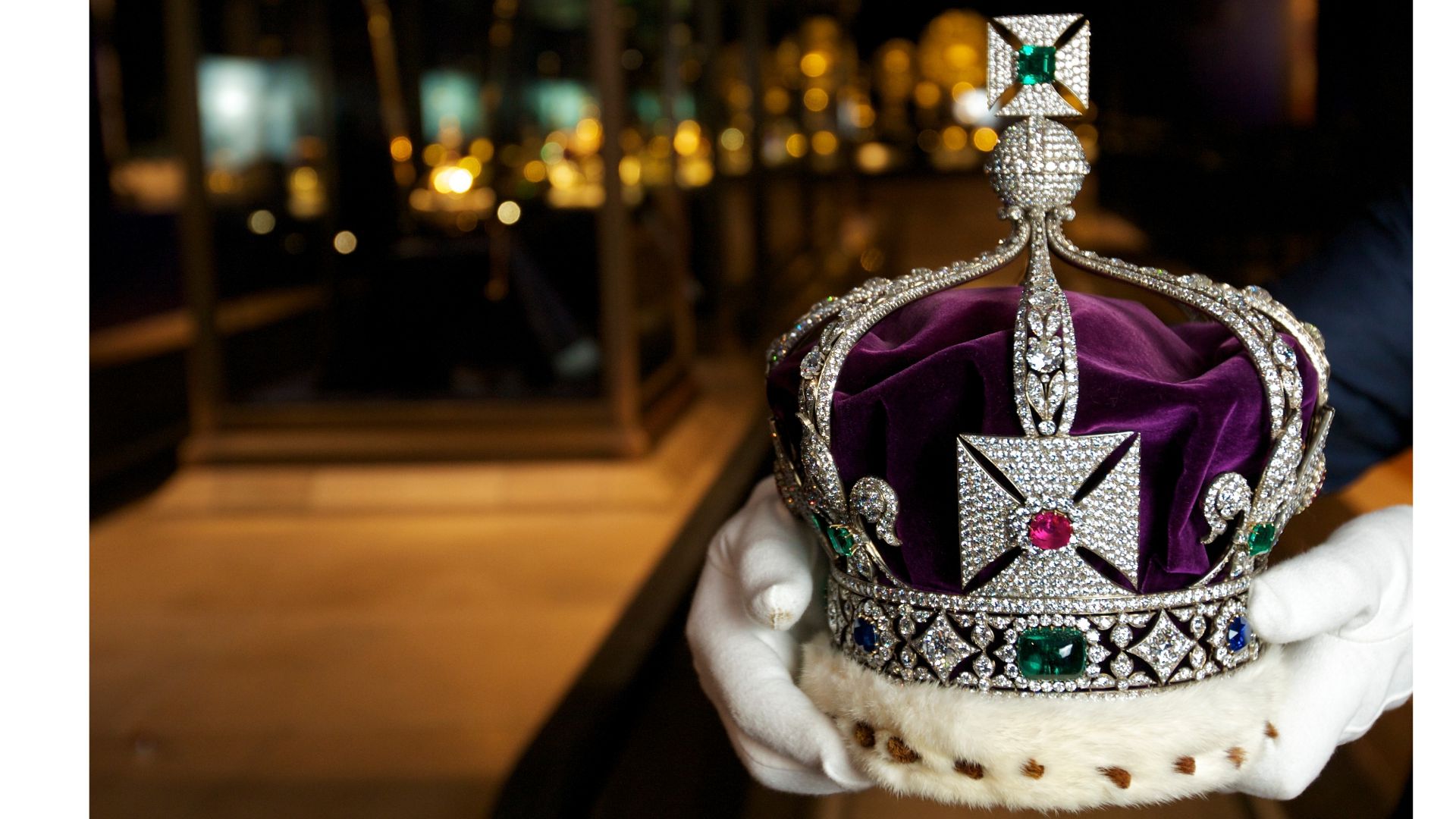 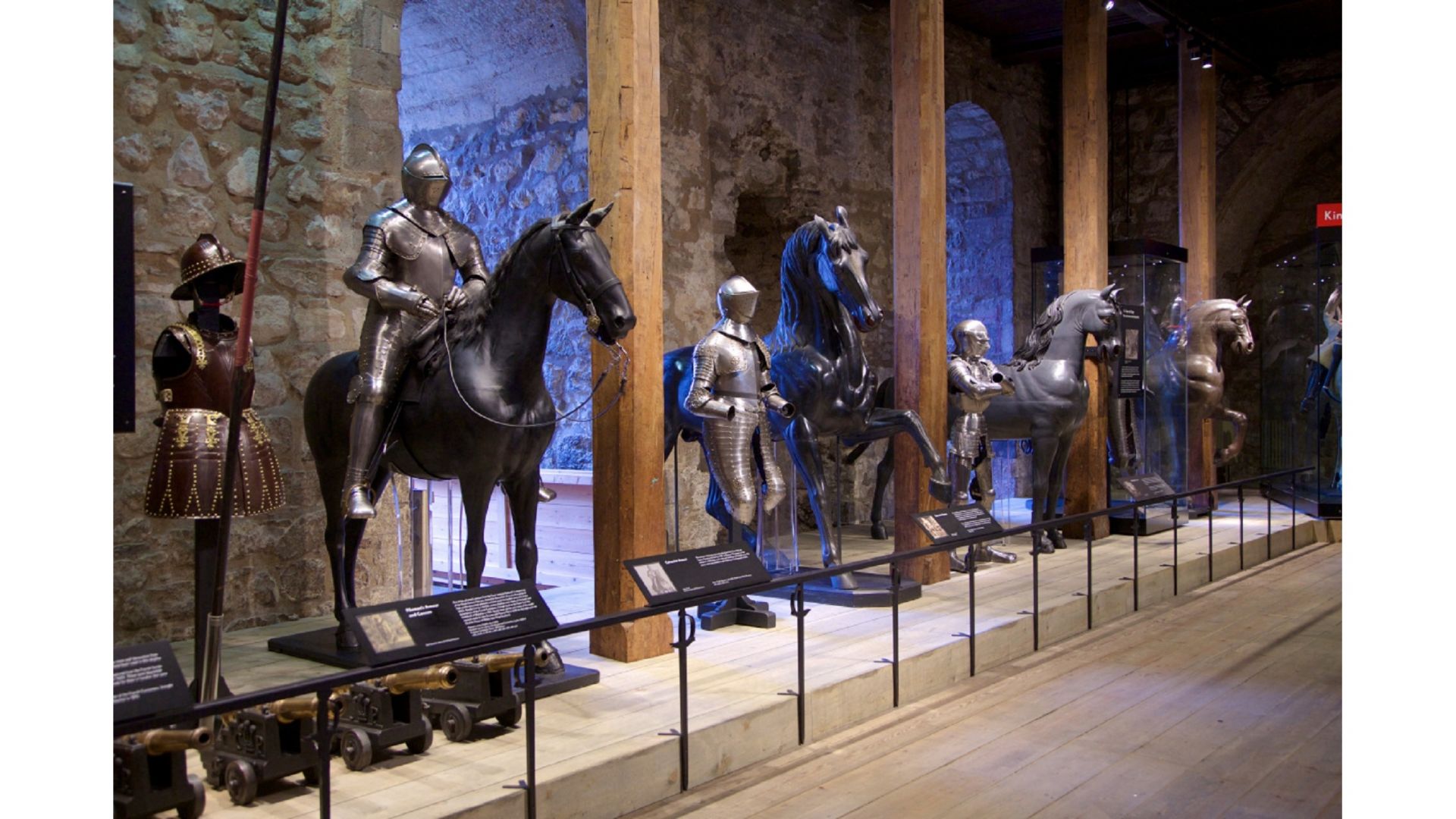 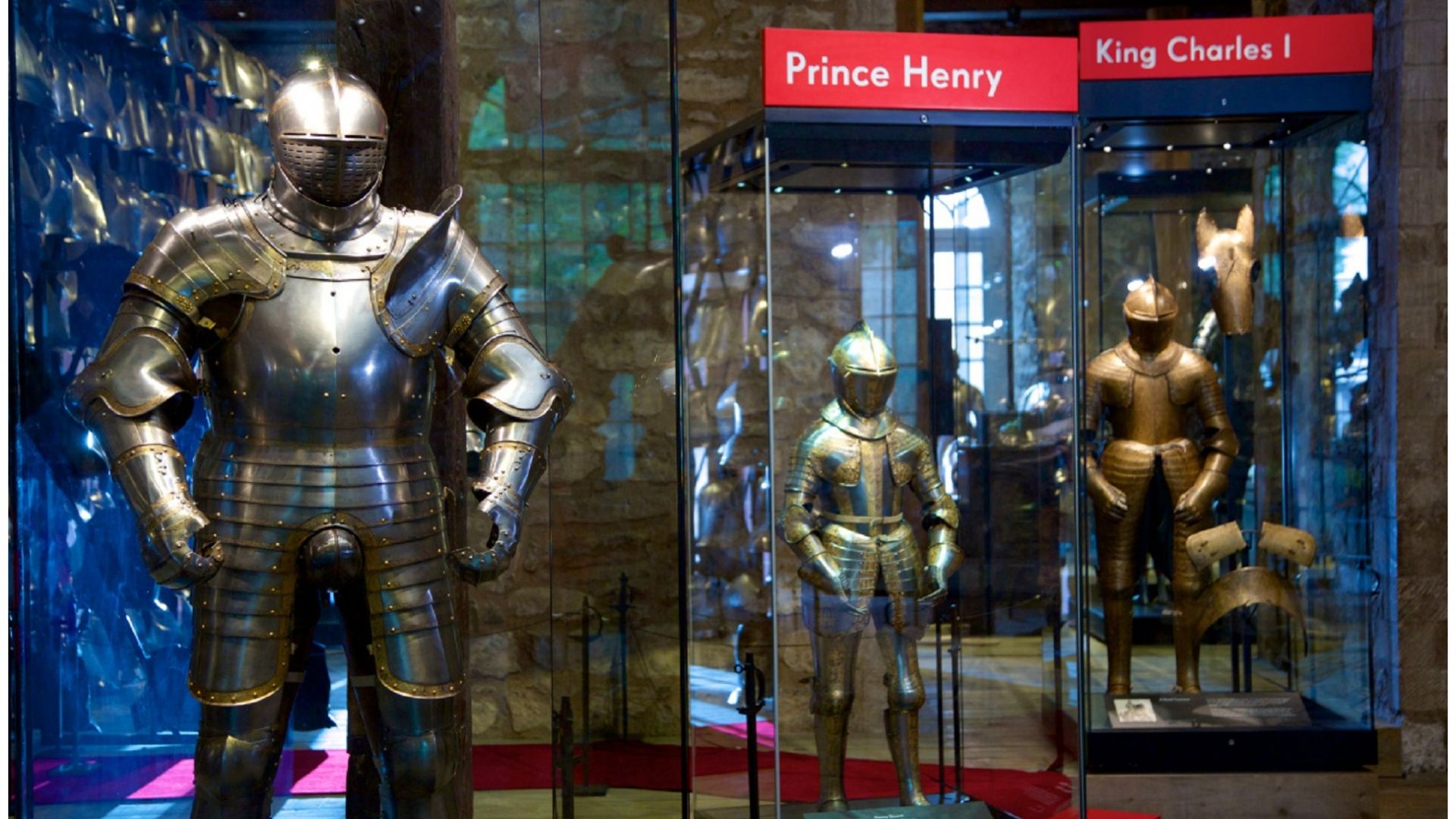 The Tower of London

Step back almost 1,000 years in time to uncover the long, bloody history of one of London's most famous landmarks. Discover how a royal residence became an infamous site of imprisonment and execution and get up close to the priceless Crown Jewels Collection.

Crown Jewels
Prepare to be dazzled by the breath-taking, world-famous collection of the Crown Jewels which contain 23,578 gemstones and 140 ceremonial objects that are still used in royal ceremonies today. The collection is perhaps the most powerful symbol of the British monarchy and counts among its extravagant collection the ‘Great Star of Africa’; the largest clear cut diamond in the world set in the Sovereign’s Sceptre with Cross.

The Bloody Tower & The White Tower
In the Bloody Tower, you’ll explore the most infamous prison at the Tower of London and learn about the story of the ‘Princes in the Tower’ and see where bones thought to belong to the princes were discovered in 1674 when a staircase leading to the White Tower was demolished.

The White Tower, which gives the entire grounds of the castle its name, was originally built by William the Conqueror almost 1,000 years ago and is the oldest medieval building at the Tower of London. Inside, you’ll see the world-class Royal Armouries collections, including the ‘Line of Kings’; an exhibition of the royal armours of Henry VIII, Charles I and James II. Discover the armour of the ‘Giant’ and marvel at the spectacular gilded armour and weapons on display.

Meet the Yeoman Warders
Yeoman Warders, also known as ‘Beefeaters’, will share key stories from 1,000 years of history. Be entertained by tales of intrigue, imprisonment, execution, torture and much more…
Learn about the Tower's iconic history as a fortress, palace and prison. Yeoman Warders will share details of the famous prisoners executed on Tower Green. Many are now buried nearby in the 16th-century Chapel Royal of St. Peter ad Vincula.

The Royal Mint
Until 1812, most of the coins in circulation in Britain were made at the Tower of London in a dedicated area that became known as Mint Street. Explore the story of the Mint between 1279 and 1812 at the fantastic interactive exhibition, where you’ll have the chance to learn about its long history, the monarchs who reigned over the Mint and how the coins produced there reflected the politics and power struggles of the times.

Royal Beasts
Explore the tales of the many exotic animals kept at the Tower, from lions, tigers, monkeys and elephants, to zebras, alligators, bears and kangaroos, in the Royal Beasts exhibition at the Tower of London.
Learn about the polar bear who fished in the Thames for his lunch, the ostrich who ate nails and many other surprising stories.
Experience the sights, sounds, and even smells of the animals through interactive displays and find out what happened when the royal beasts escaped...

Tower Ravens
It is said of the ravens in the Tower of London that if they ever leave, the Kingdom of Britain will fall. Meet the famous ravens and learn more about why they are known as the guardians of the Tower, at their lodgings on the South Lawn.

Christmas at the Tower of London (23 November 2022 - 03 January 2023)
This Christmas, see the Tower of London transformed like never before with magical festive displays across the famous fortress.
We’re bringing the 12 Days of Christmas to life in unique Tower of London style. As you wander around London’s iconic castle at this special time of year, see if you can spot 9 rowdy ravens, seek out a sparkling Christmas tree for each of Henry VIII’s wives (can you remember how many there were?), or snap a photo with 3 lordly life-size lions in support of England’s World Cup campaign. Pick up a special trail map and find all the song’s famous verses with your true loves – whether they’re friends or family.

This is your ticket for the attraction. Please present your ticket on a mobile device or if you are travelling in a group of more than 6 people, please ensure you print your ticket prior to arrival and present it at the main entrance for scanning.

Cancellations can be made up to 23:59 the day before travel.

Tower of London
All rights reserved © Prioticket | 2022
Powered by