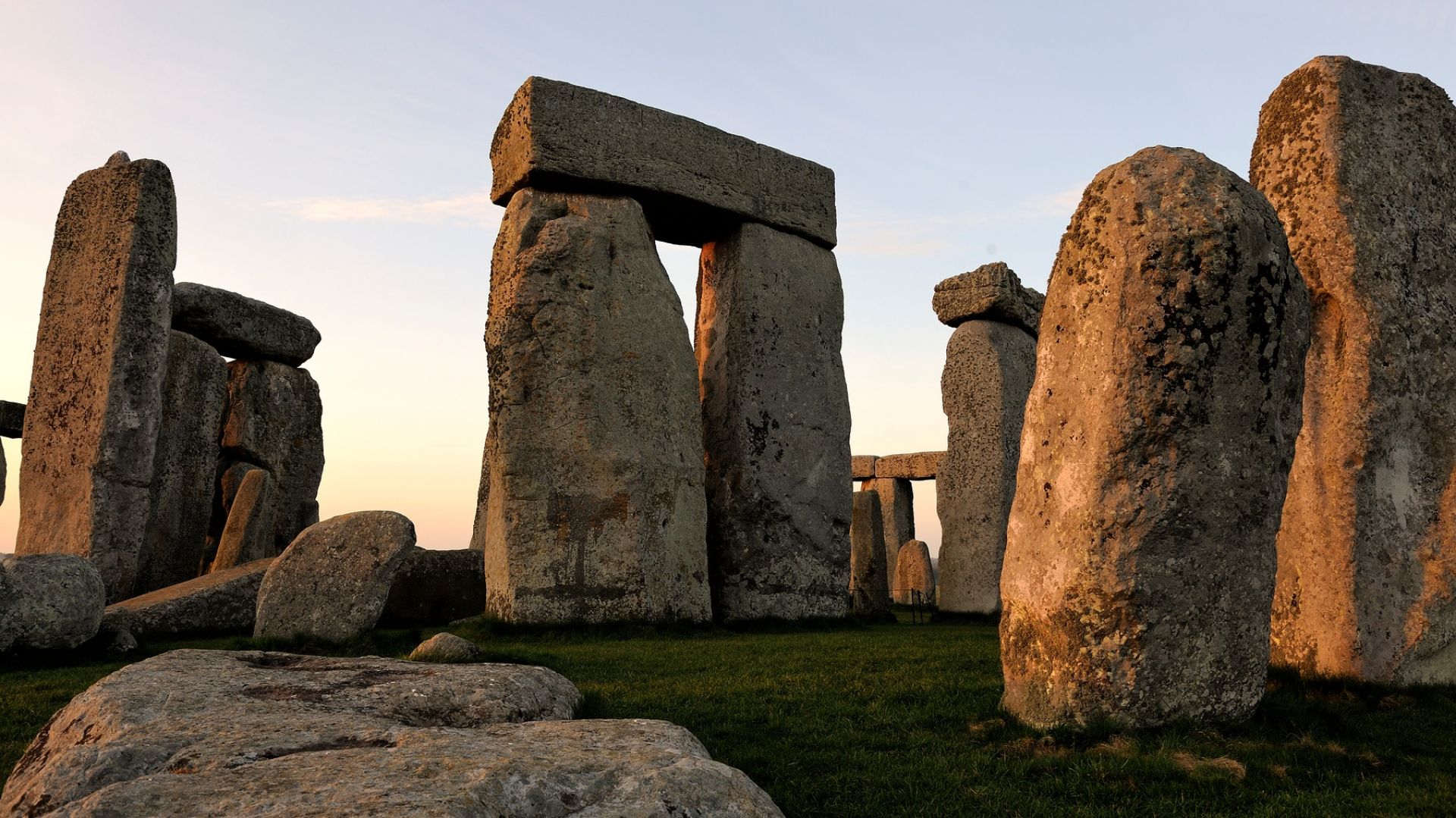 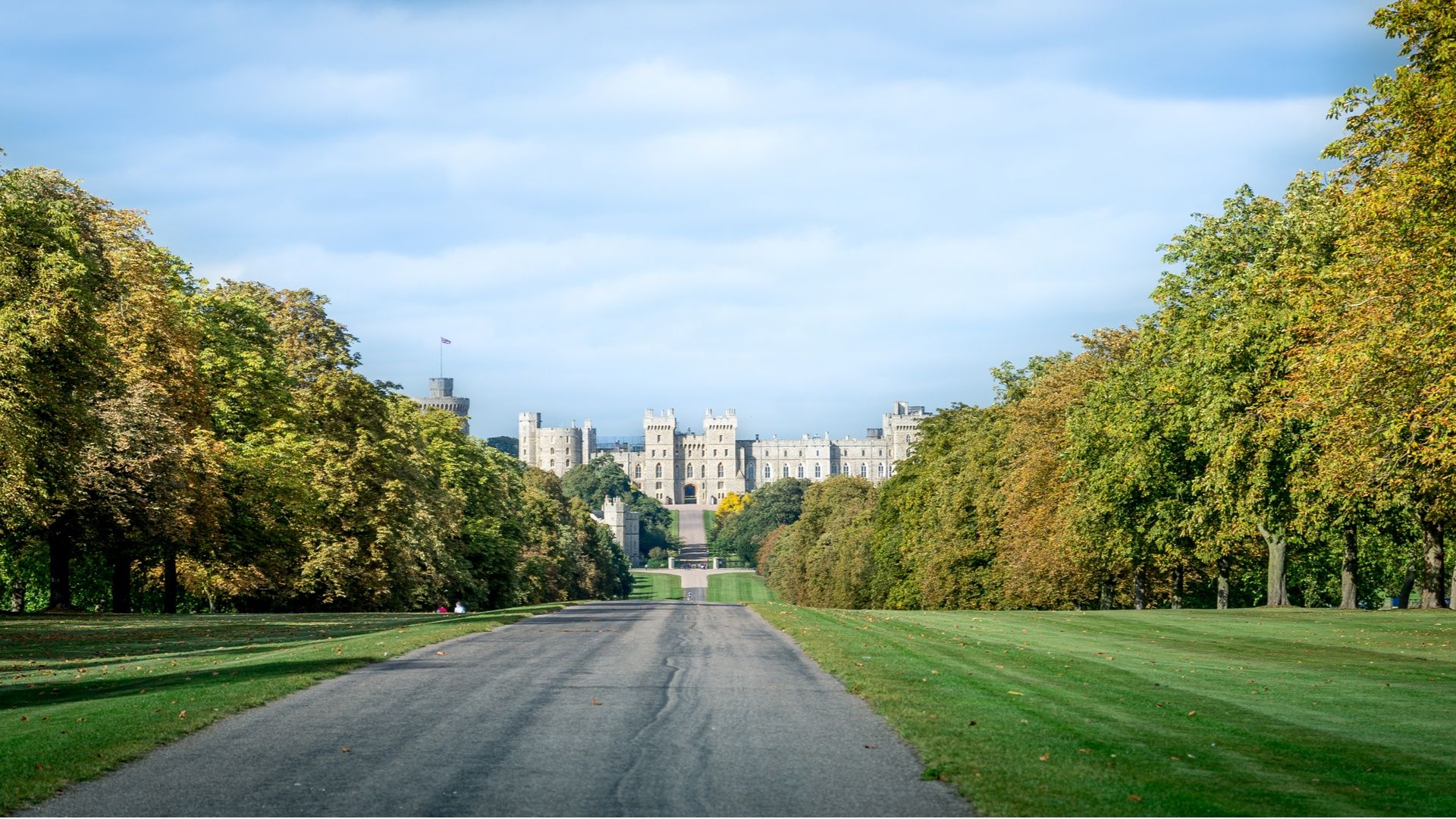 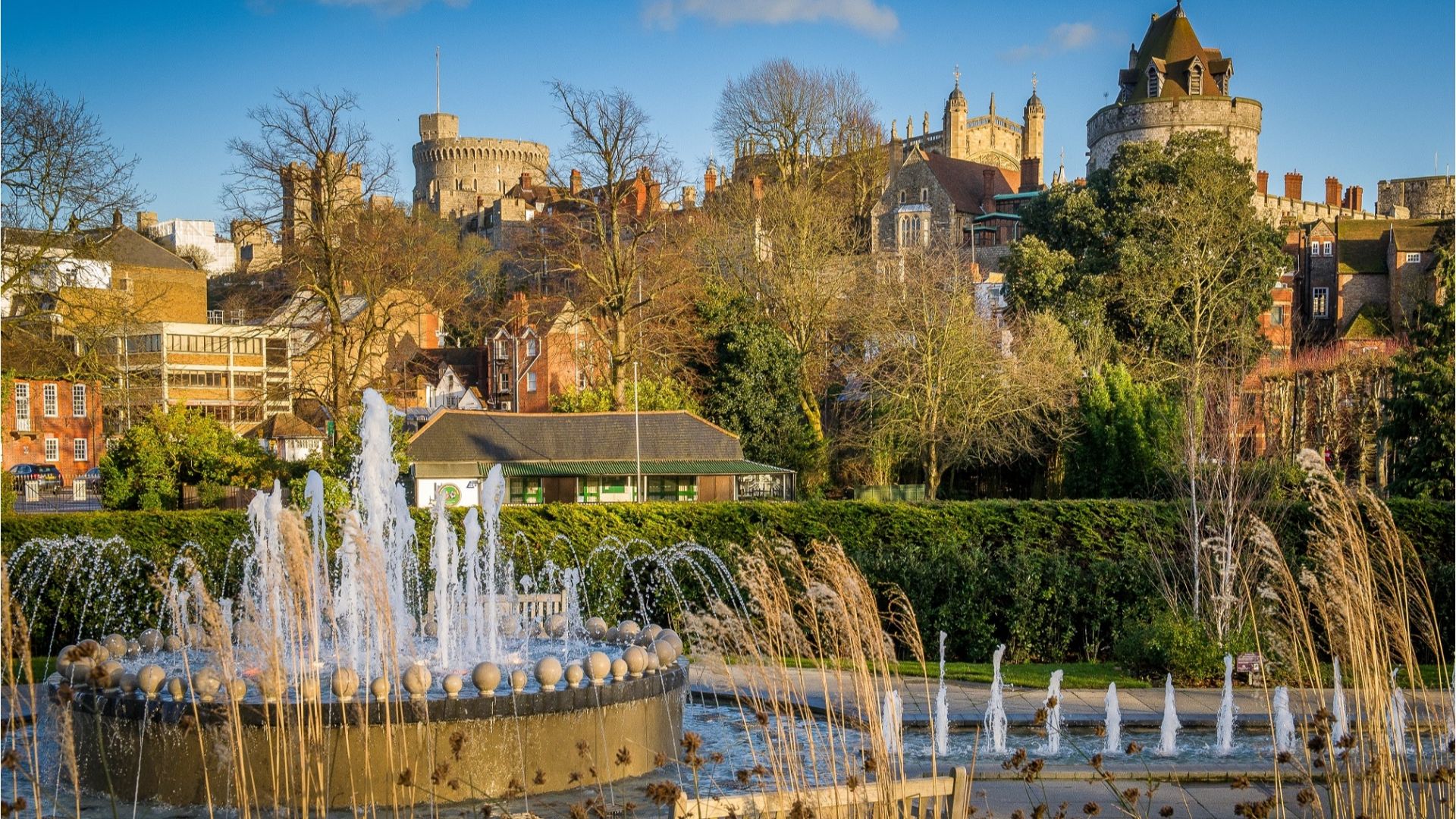 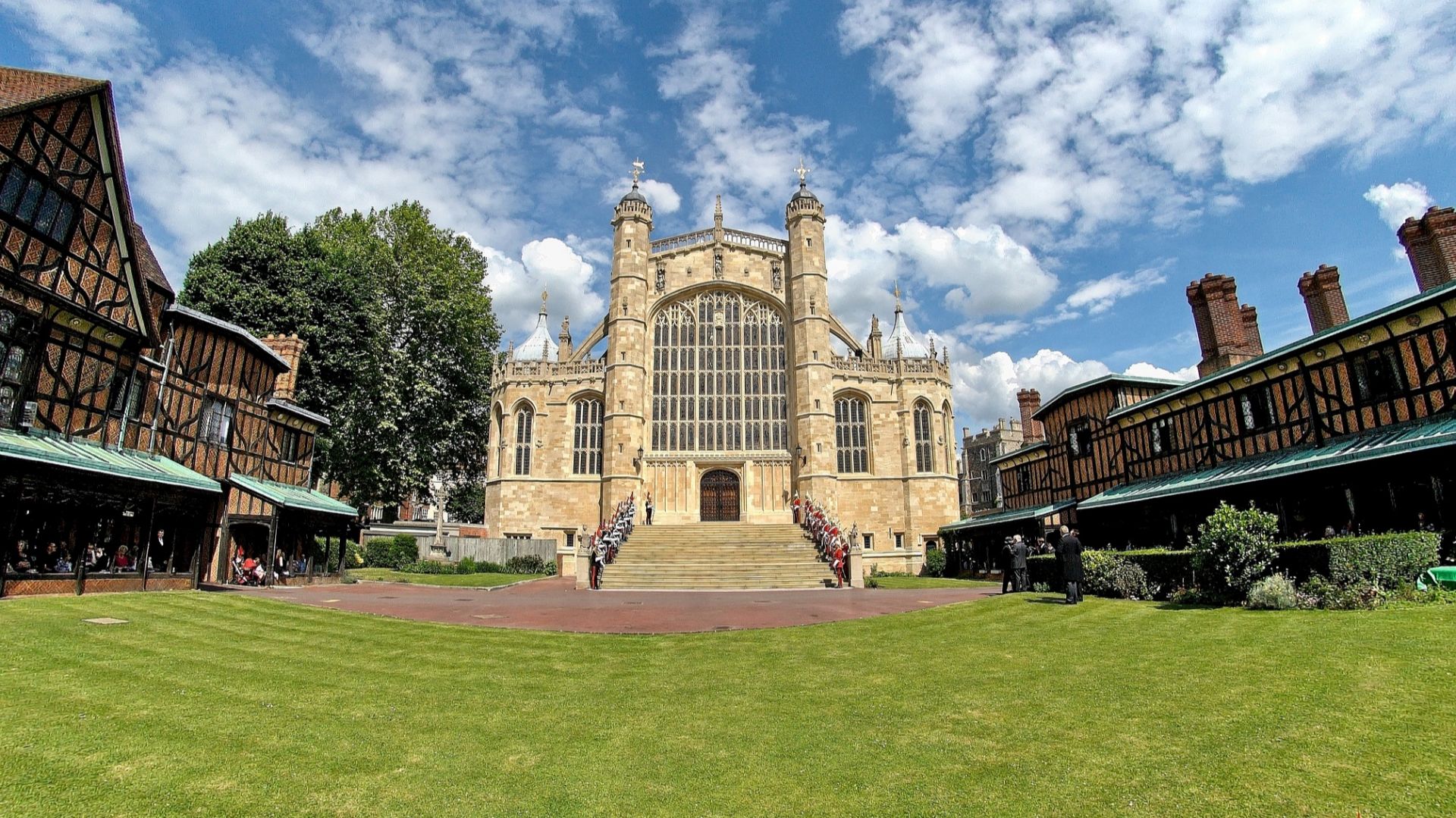 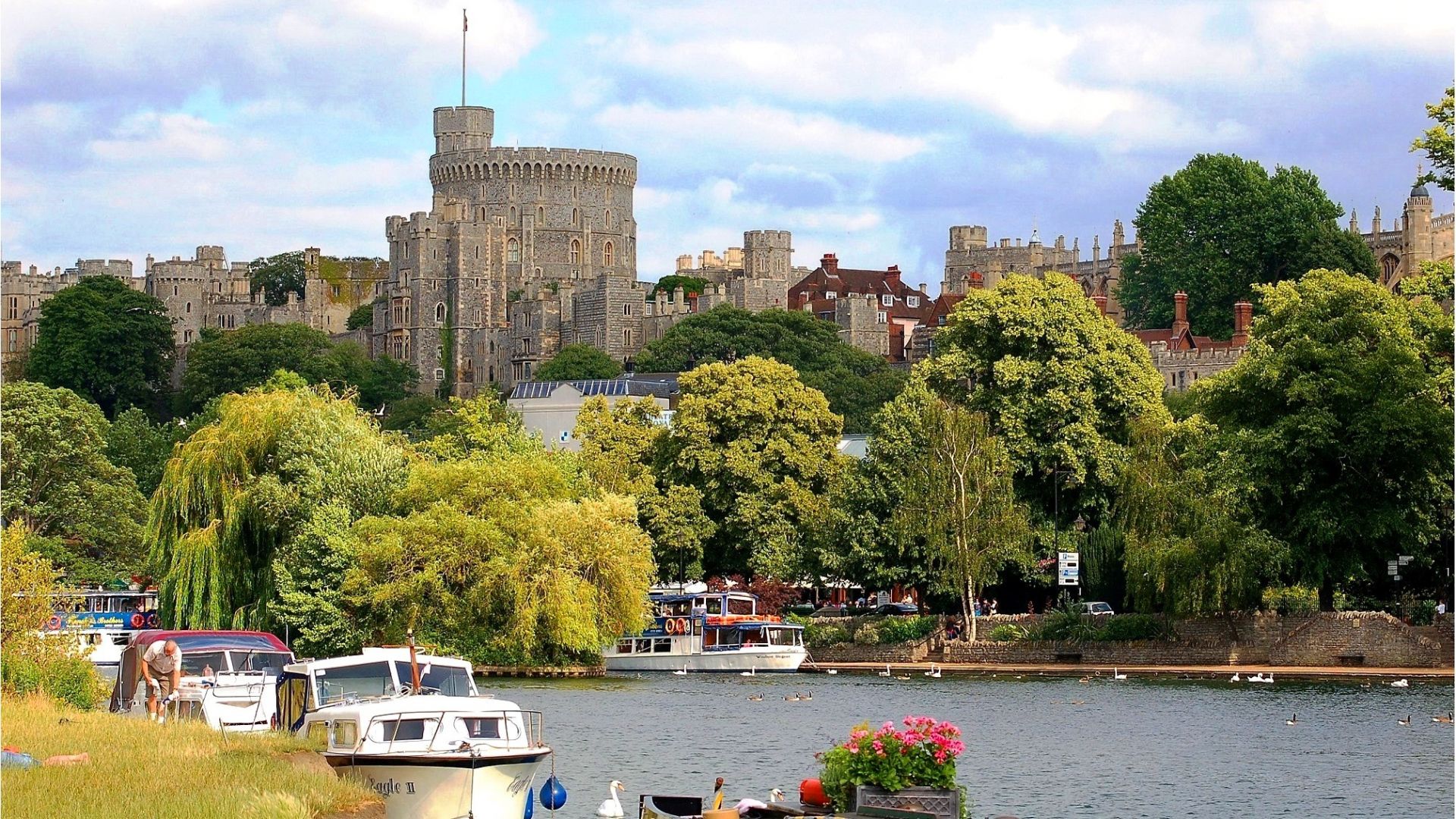 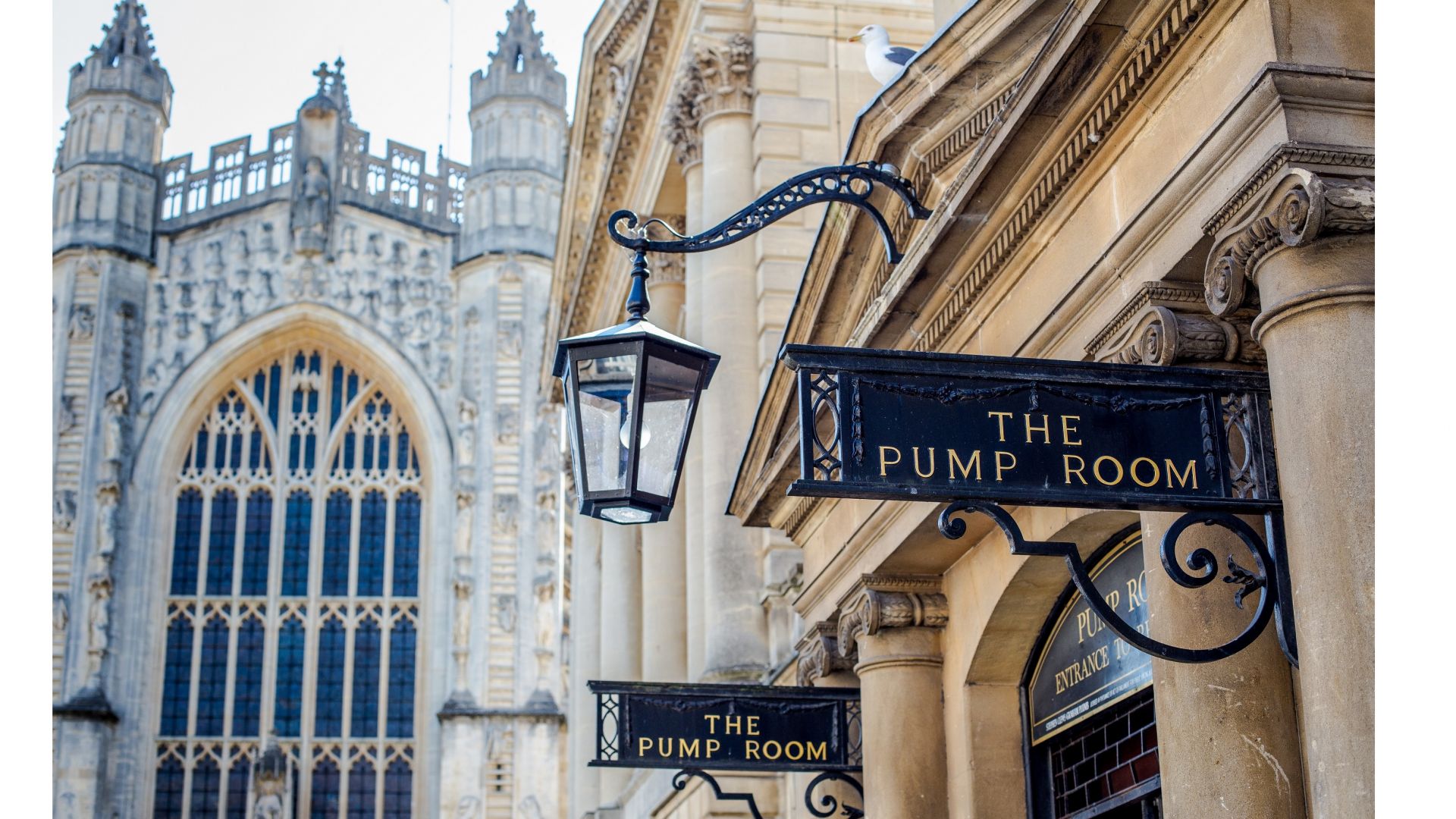 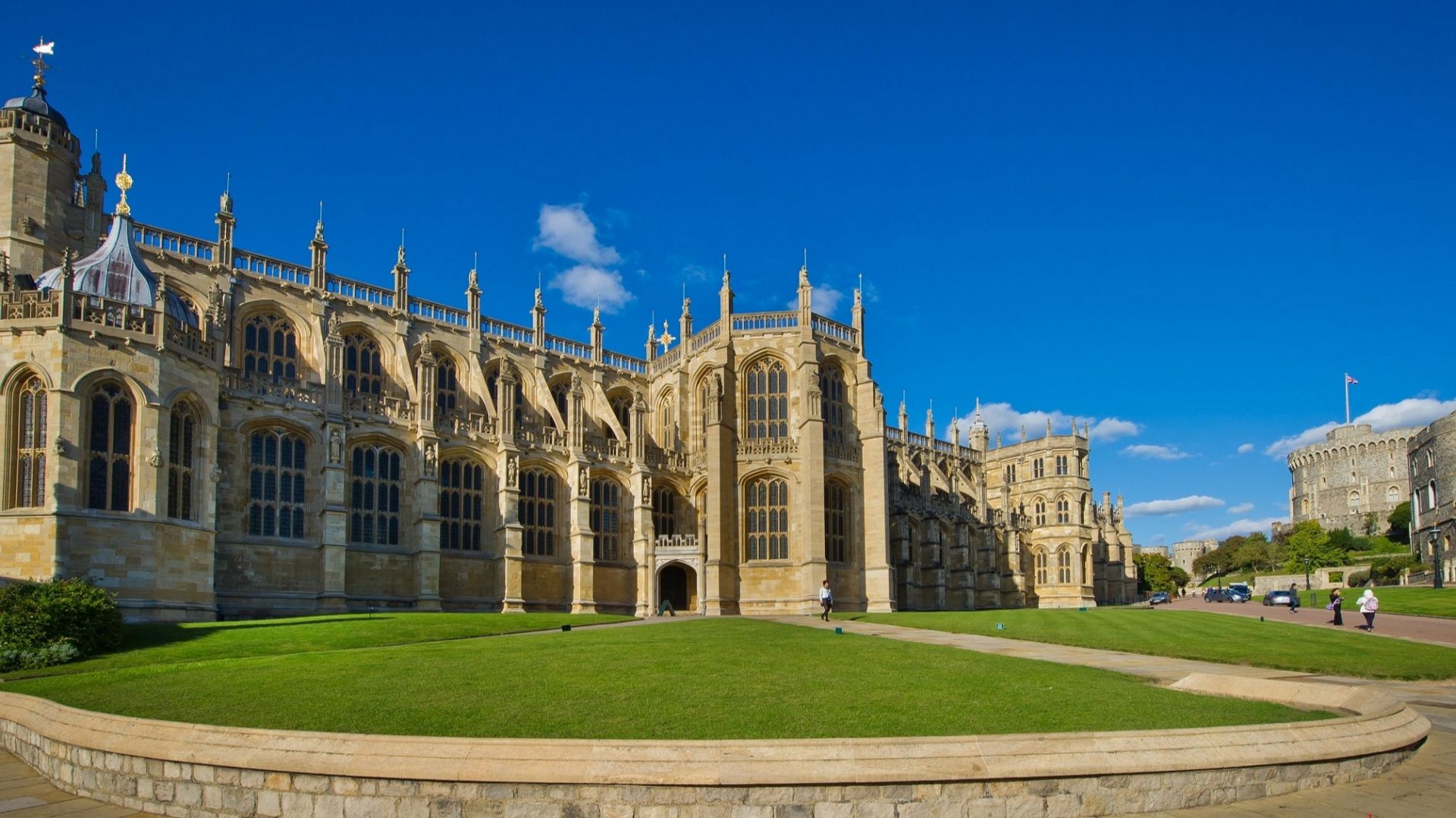 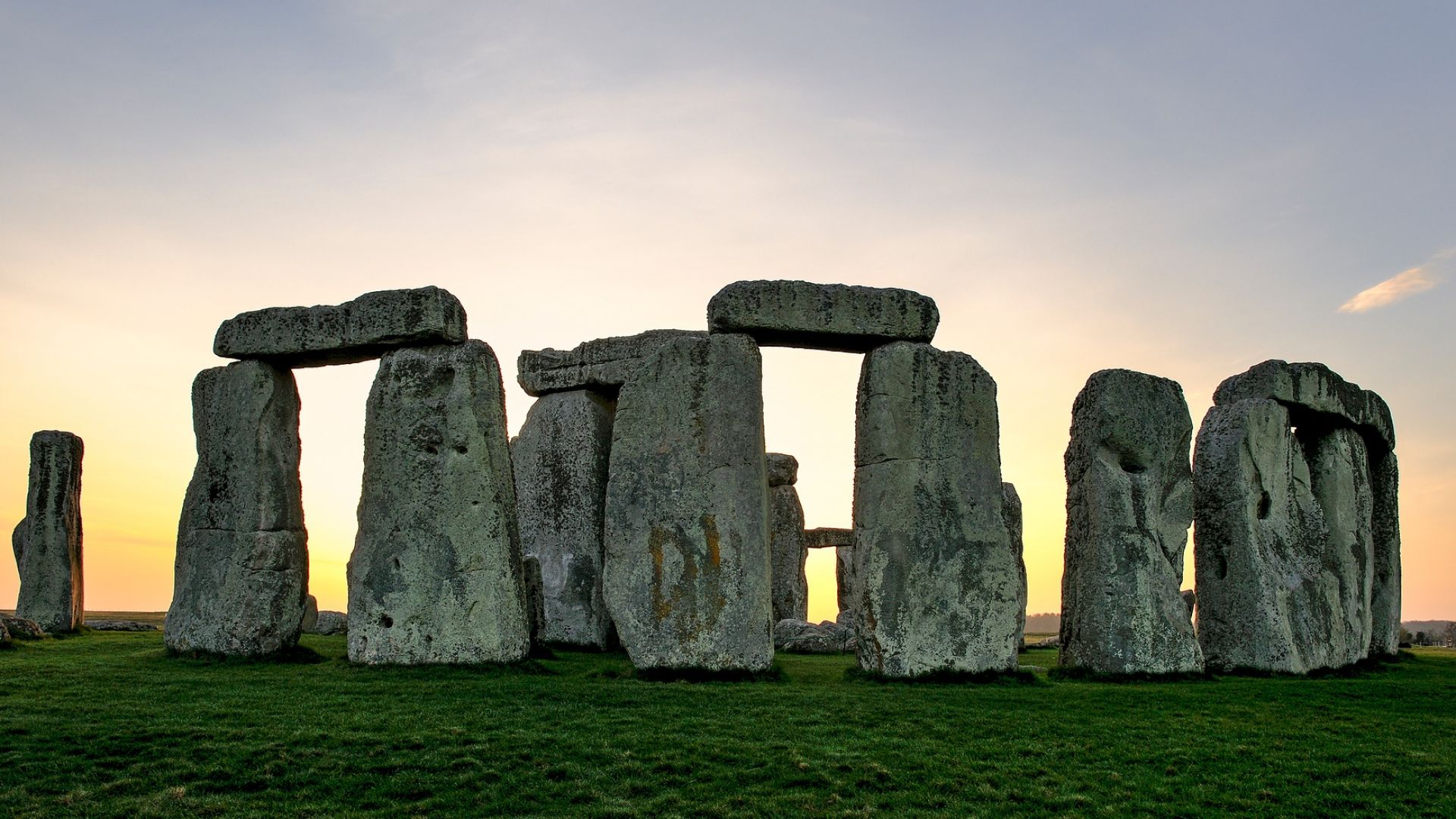 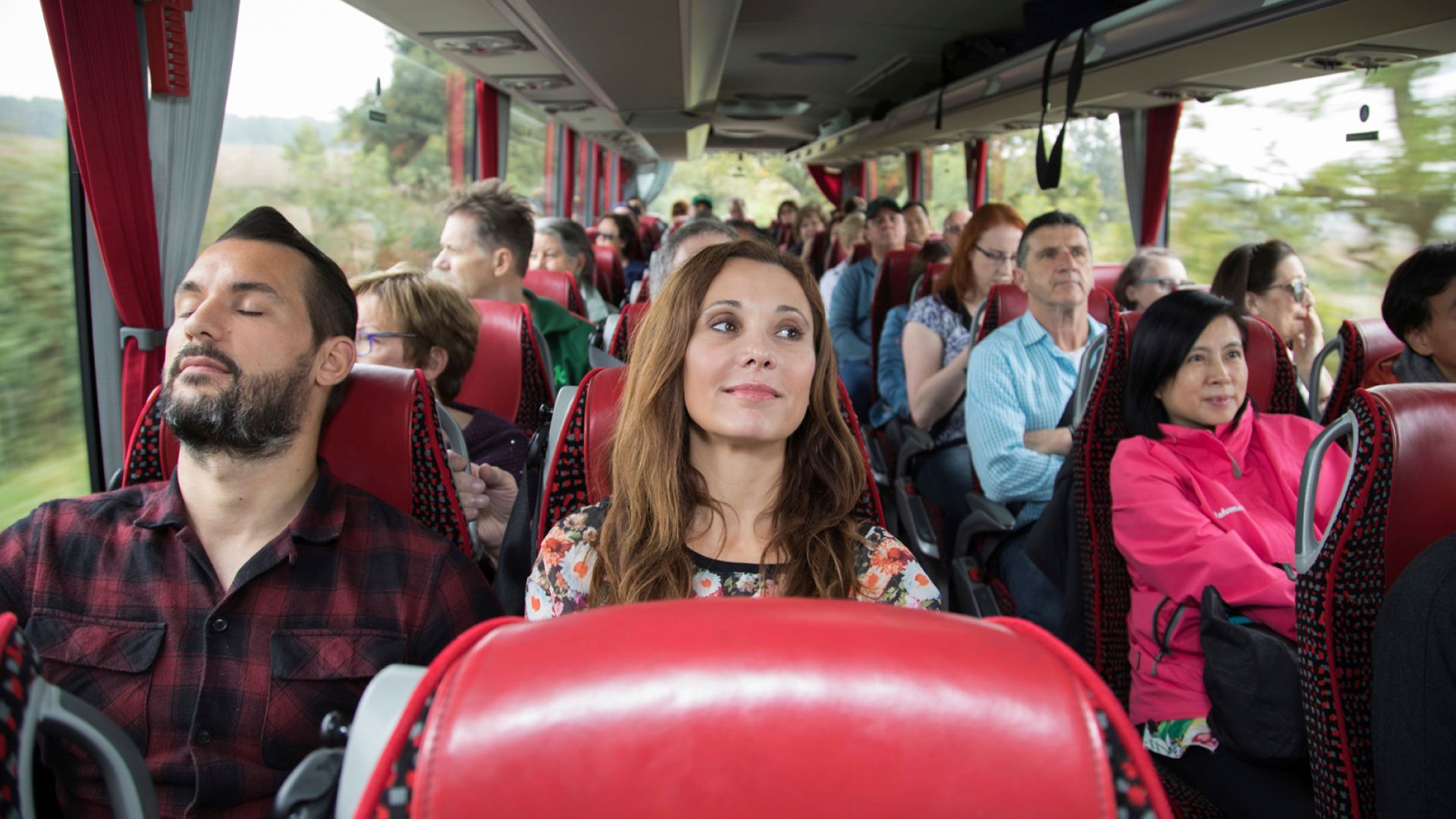 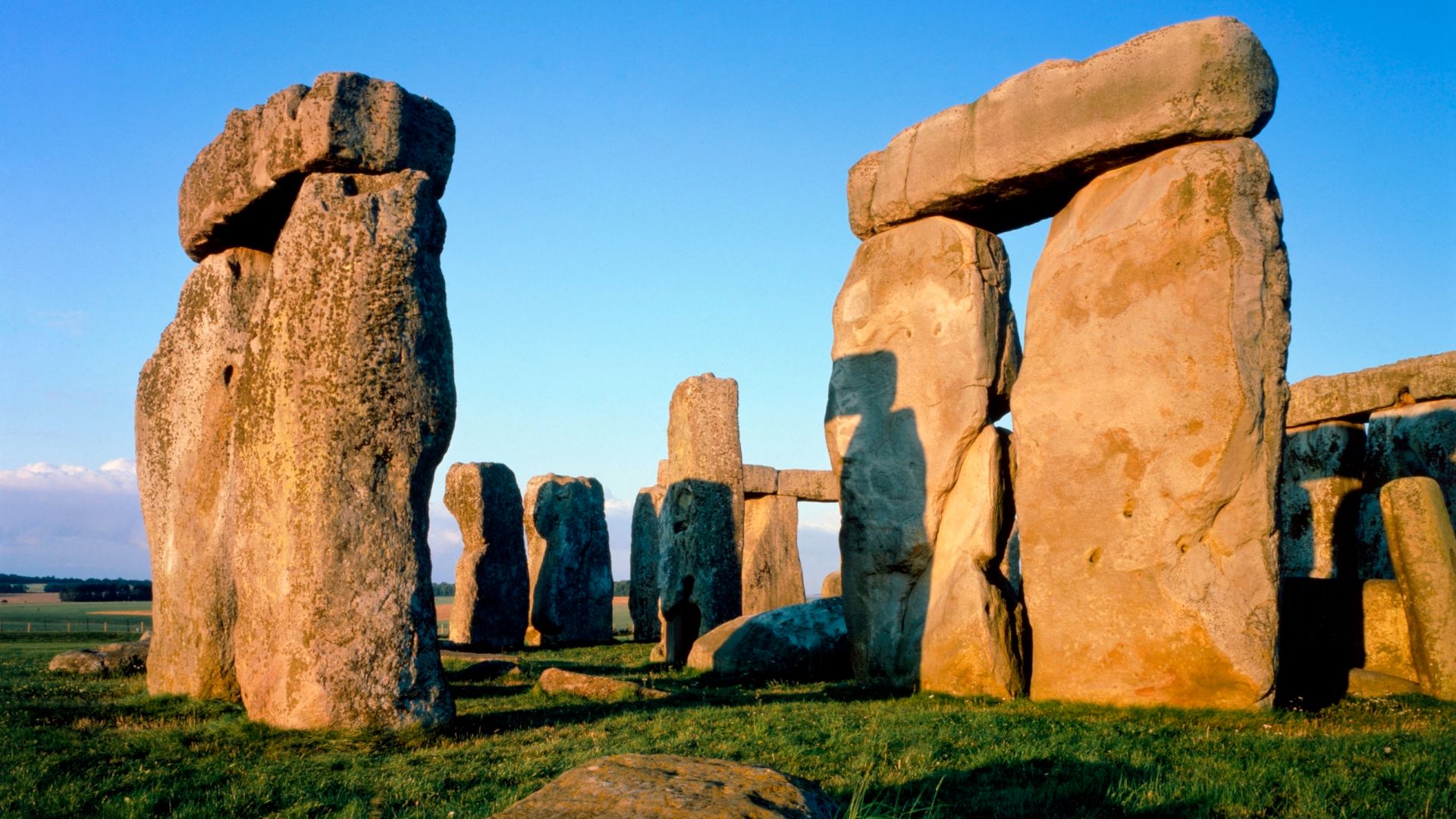 See all experiences
From
£ 85.00
No option selected

Visit one of the official residences of His Majesty The King and home of the British monarchy for more than 900 years, explore the beautiful Georgian city of Bath and its ancient Roman Baths, and uncover the mystery behind Stonehenge - the world's most famous Neolithic site.

Windsor
The first stop on our tour is Windsor Castle, the ancestral home of the British monarchy and the largest occupied castle in the world.
On select mornings a must-see colourful display of typical British pomp and pageantry takes place here at the Changing of the Guard ceremony.

As you walk around the impressive grounds, it is almost hard to believe that successive kings and queens have been living here for over 900 years. You'll see why this beautiful castle was a favoured weekend residence of Her Late Majesty The Queen.

Inside the State Apartments, you will have the chance to explore the same rooms used today by The King and members of the Royal Family. The rooms here were intended to rival the Palace of Versailles in France, and paintings by renowned artists such as Rembrandt and Rubens adorn the walls.

Set within the grounds of Windsor Castle, St George's Chapel is one of the finest examples of Gothic architecture in England. Construction of the present Chapel began in 1475 under the reign of Edward IV. When visiting make sure you look up and admire the stone ceiling, which was added by Henry VII.

The Chapel has been the location of many royal weddings including TRH The Earl and Countess of Wessex, The Duke and Duchess of Sussex, and HRH Princess Eugenie and Mr Jack Brooksbank.

Within the Chapel are the tombs of 10 monarchs, including Henry VIII and his third wife Jane Seymour, and Charles I.

Bath
Visit the historic city of Bath, where the ancient meets the modern world. Here, you can visit the world-famous Roman Baths or enjoy time to explore the city at your own pace - the choice is yours!

Stonehenge
Over 5,000 years of history is waiting to be discovered by us at the prehistoric site at Stonehenge. Built on the windswept Salisbury Plain by our Neolithic ancestors, Stonehenge is a site that has courted controversy and stirred opinion for hundreds of years.

Explore over 250 ancient objects on display at the world-class visitor centre. Discover the tools and everyday objects of Neolithic life, and come face-to-face with a 5,500-year-old man and ancient human remains.

Decipher the mystery of Stonehenge using an interactive audio guide exclusive to Evan Evans. Learn who built it and why, as well as how it was constructed using rudimentary equipment made of wood and stone.

Victoria Coach Station: Is a 10-15 minute walk from Victoria Train Station. Boarding: Commences 30 minutes prior to departure. On Board Our Coaches: While there are no toilets on board, stops are planned to ensure a comfortable journey. Only cold drinks and food are permitted on board. Privacy Policy: Please visit www.evanevanstours.com/privacy-policy/