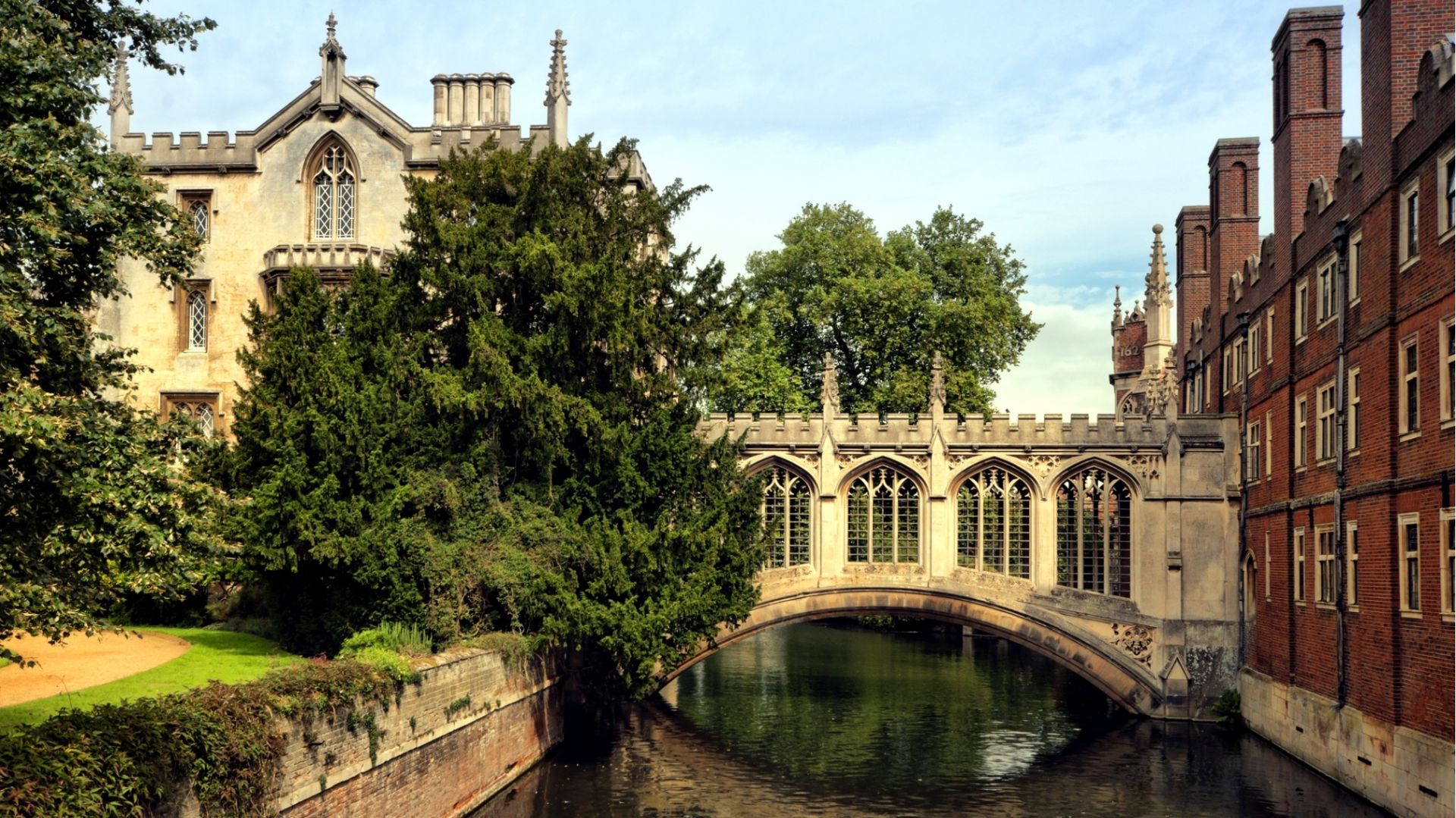 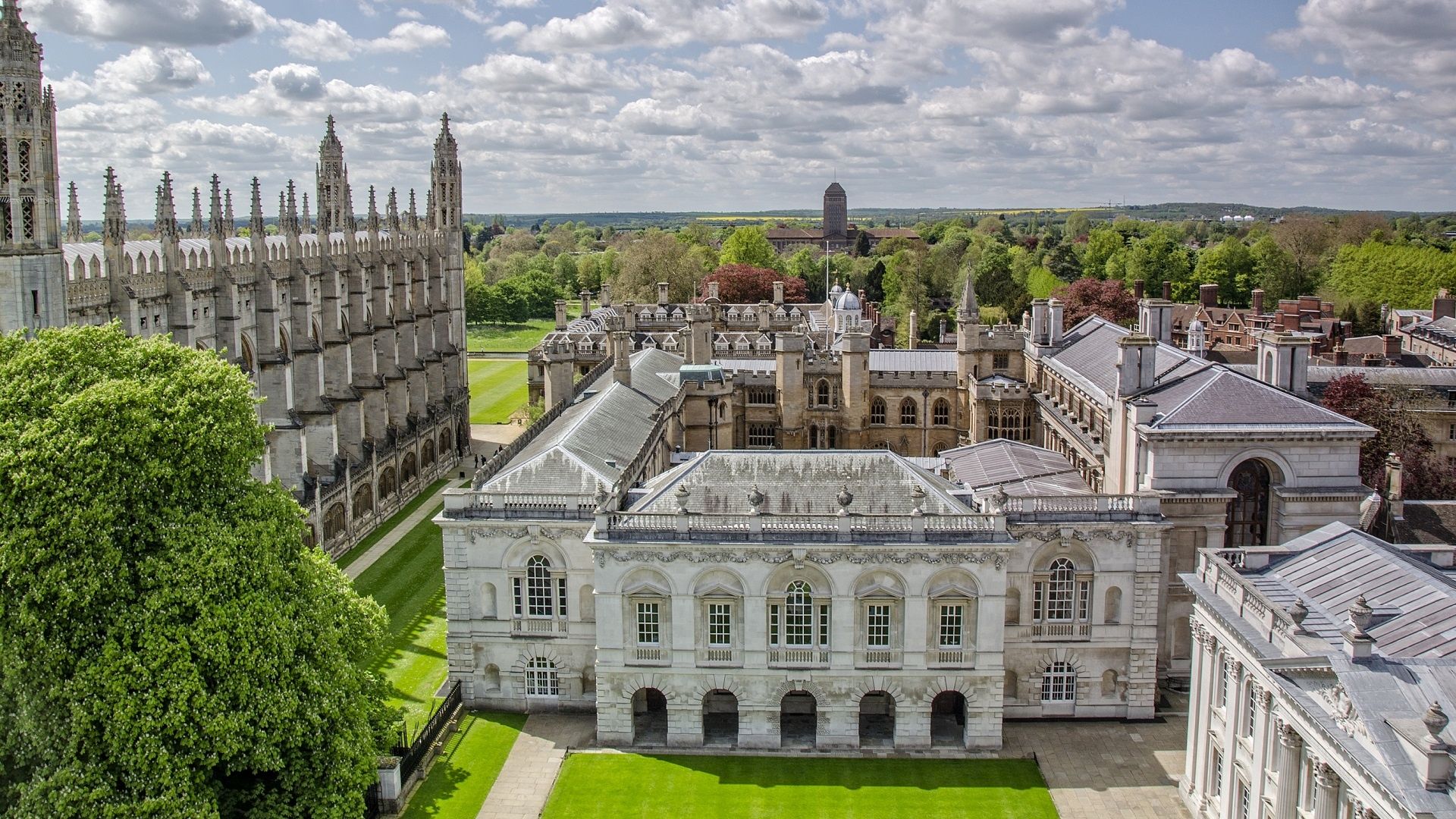 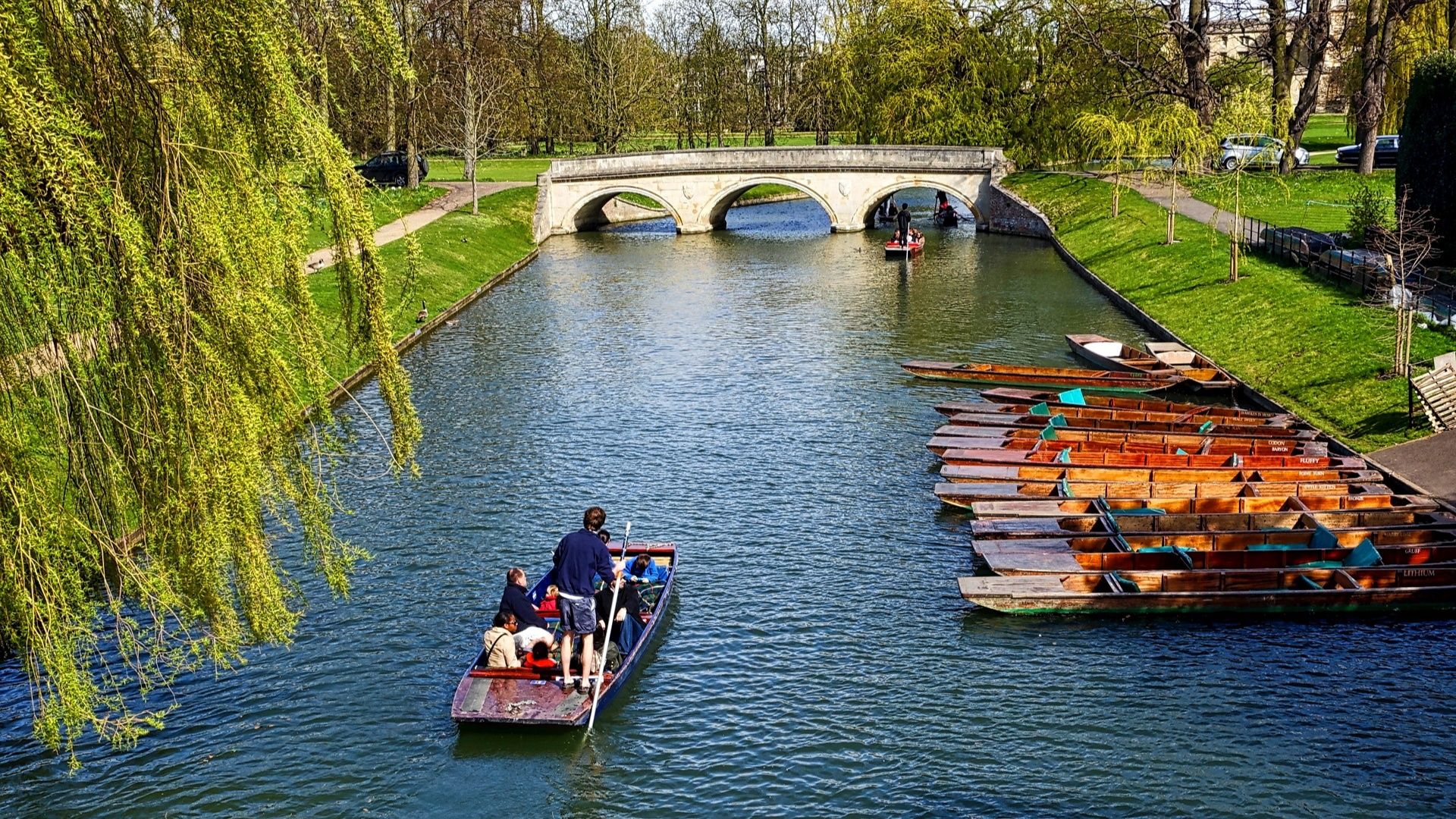 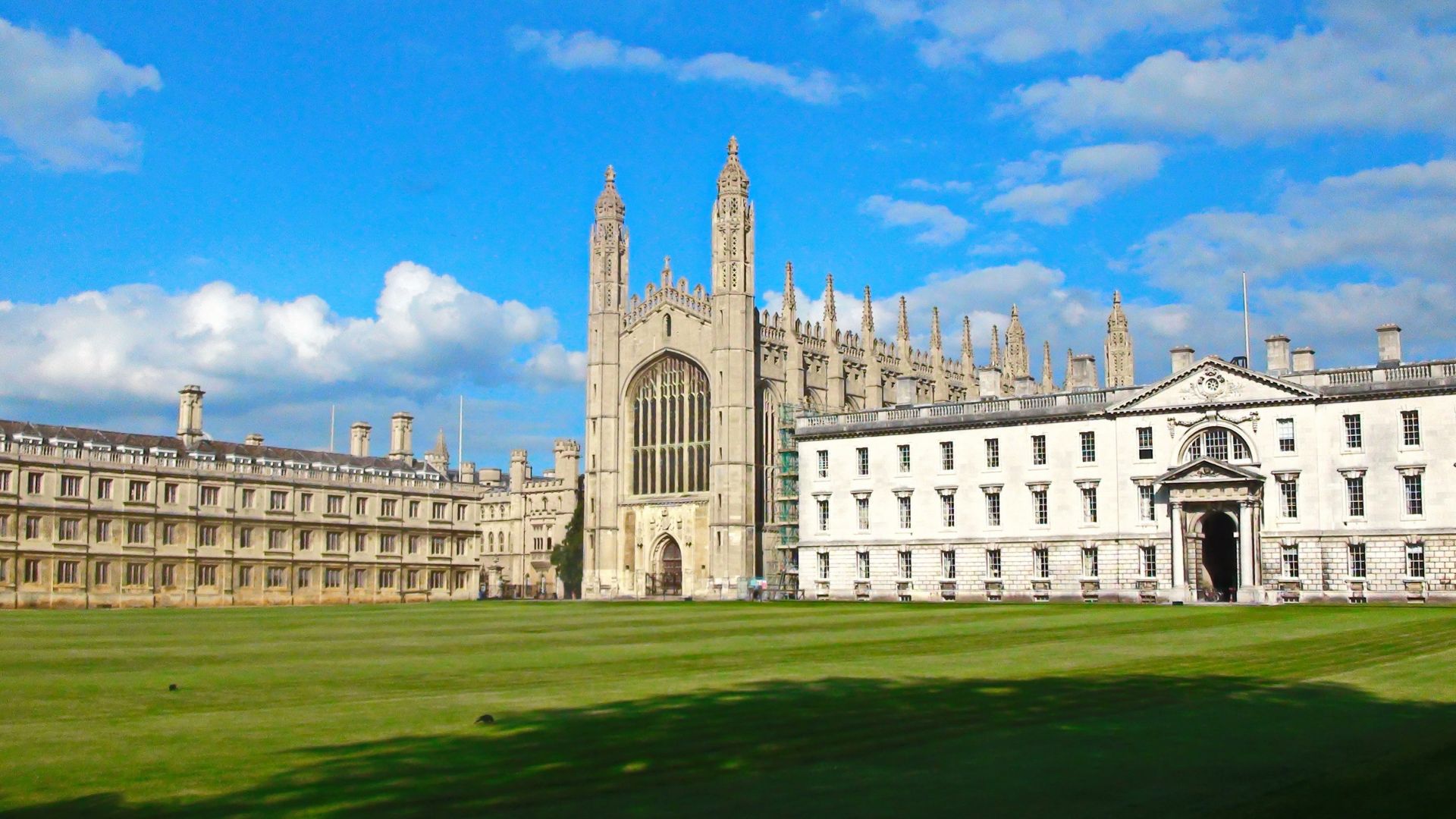 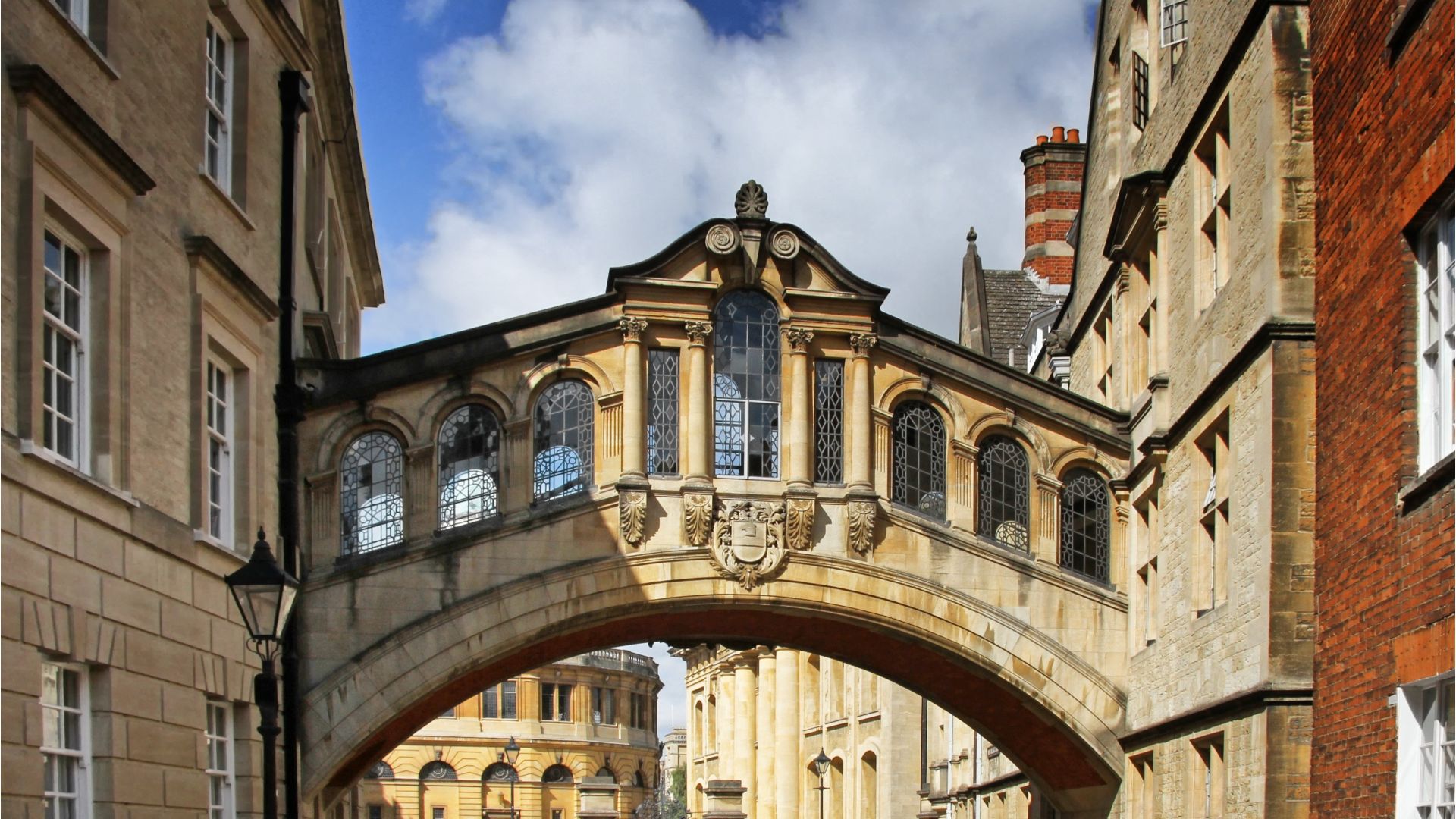 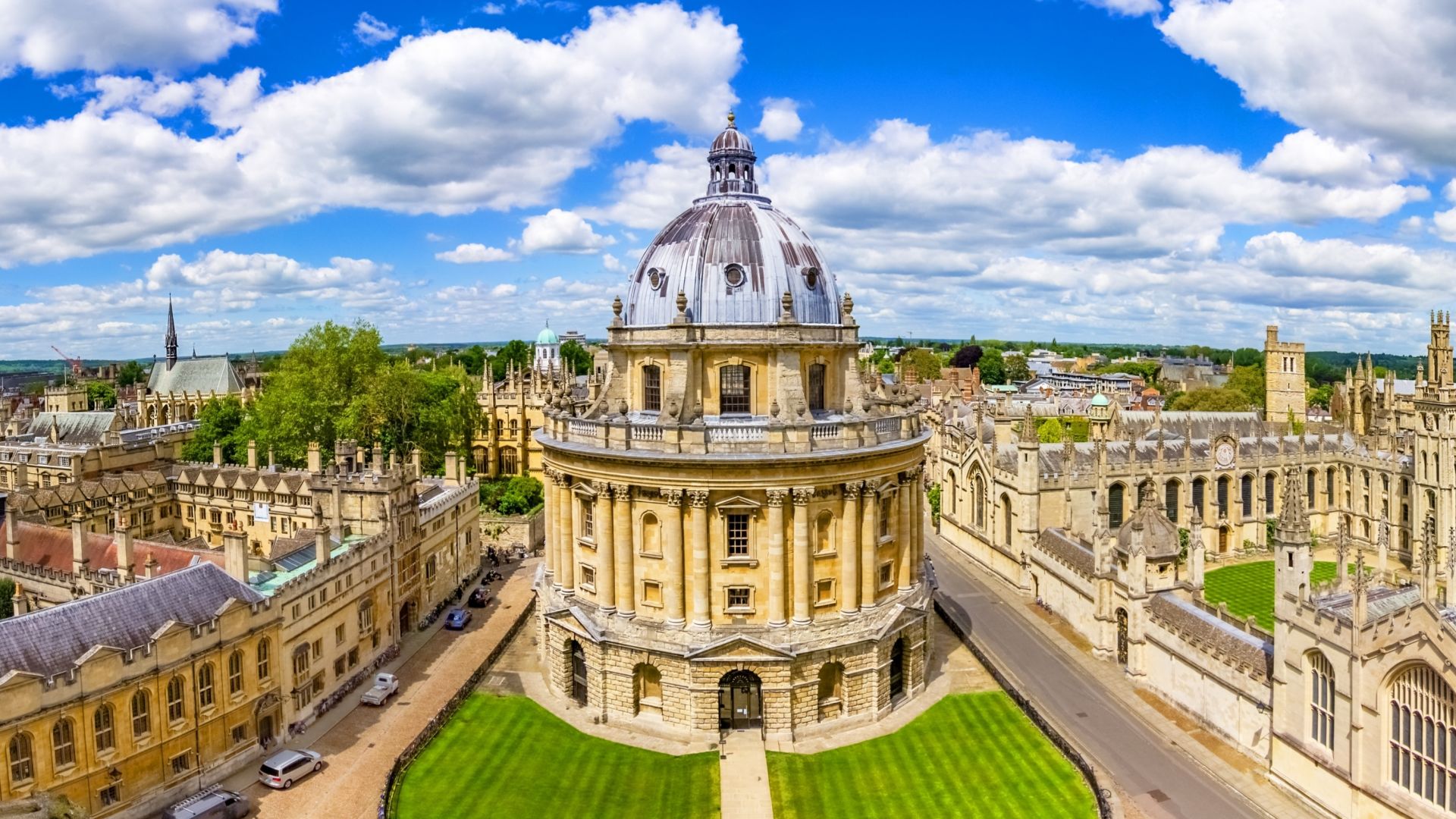 See all experiences
From
£ 69.00
No option selected

The rivalry between the UK's oldest universities dates back centuries and, on this full-day tour, you'll be exploring the historical cities behind these two prestigious institutions.

Founded in 1209, it is the second oldest university in the English-speaking world. Learn about the history and origins of the university, which was founded, ironically, by a group of rebel Oxford Scholars.

Situated next to the River Cam lies King's College, a stunningly beautiful example of medieval Gothic architecture. Founded by Henry VI in 1441, its fan vault ceiling is the largest in the world. Walk in the footsteps of famous alumni that include Alan Turing - the brilliant WW2 codebreaker - Oliver Cromwell and Charles Darwin.

Construction on the college chapel began in 1446 and took almost 70 years to complete. Today, it is home to a world-famous choir that broadcasts to millions of listeners all over the globe every year on Christmas Eve.

A city renowned for its unique, ornate buildings and culture, Cambridge is a historic city full of character. You'll see the best that Cambridge has to offer on a walking tour of the city with your Expert Guide.

Find out why Oxford is known as 'The City of Dreaming Spires' as you enjoy a walking tour of the city with your expert tour guide, who will bring the history of this beautiful city to life.

Oxford is, of course, also home to the University of Oxford, the oldest University in the English-speaking world with origins dating back to the 11th century.

Christ Church college is one of the University's most prestigious colleges. Founded by Henry VIII in 1532, Christ Church also functions as the UK's smallest cathedral.

Its beautiful architecture has seen it featured in movies such as Harry Potter and The Golden Compass, while it has also inspired replicas around the world. The famous dining hall, for example, has been reproduced in Cornell University & the University of Chicago. The dining hall in all Harry Potter movies is modelled on the Christchurch dining hall!

24 hours prior to departure