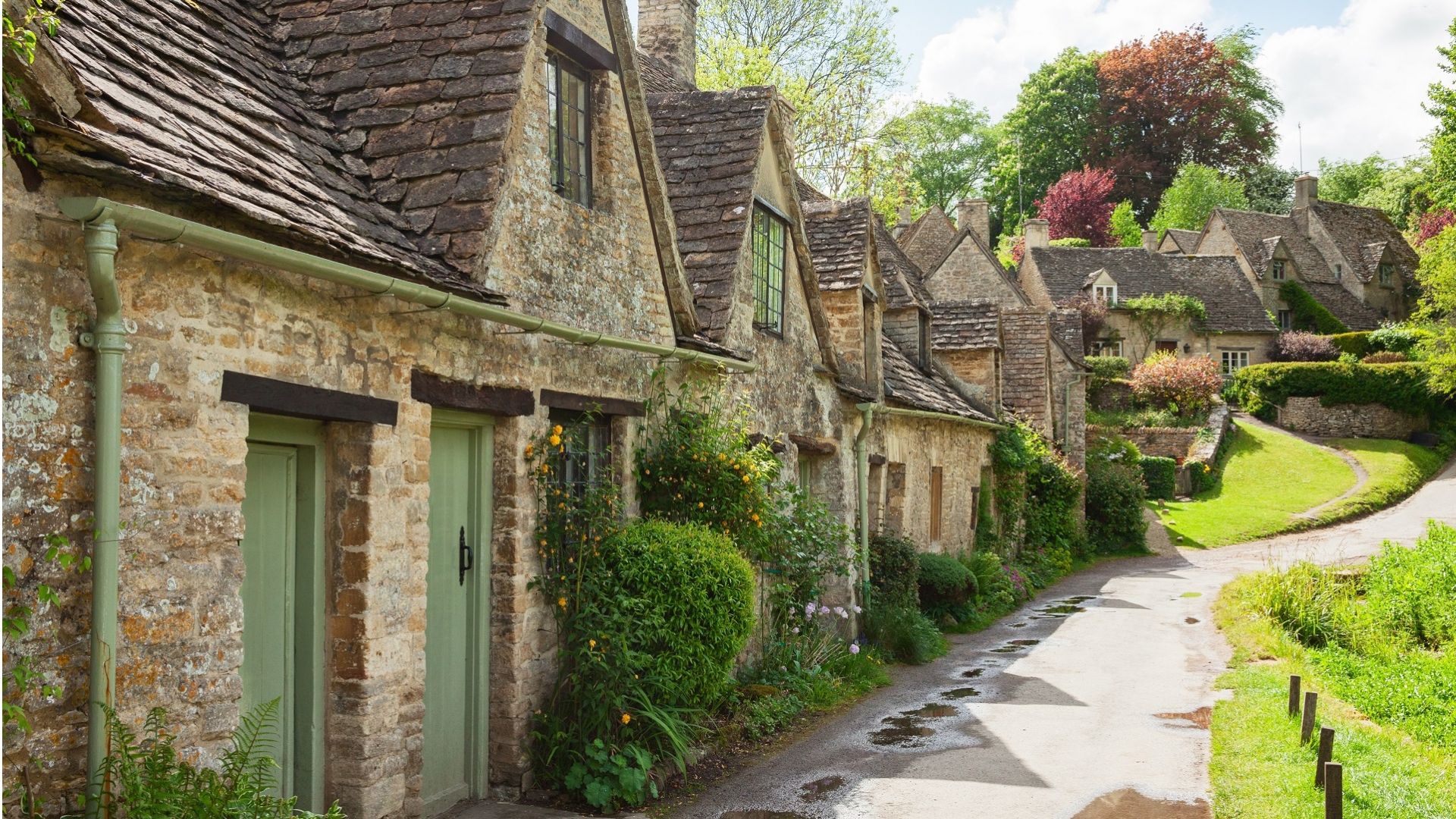 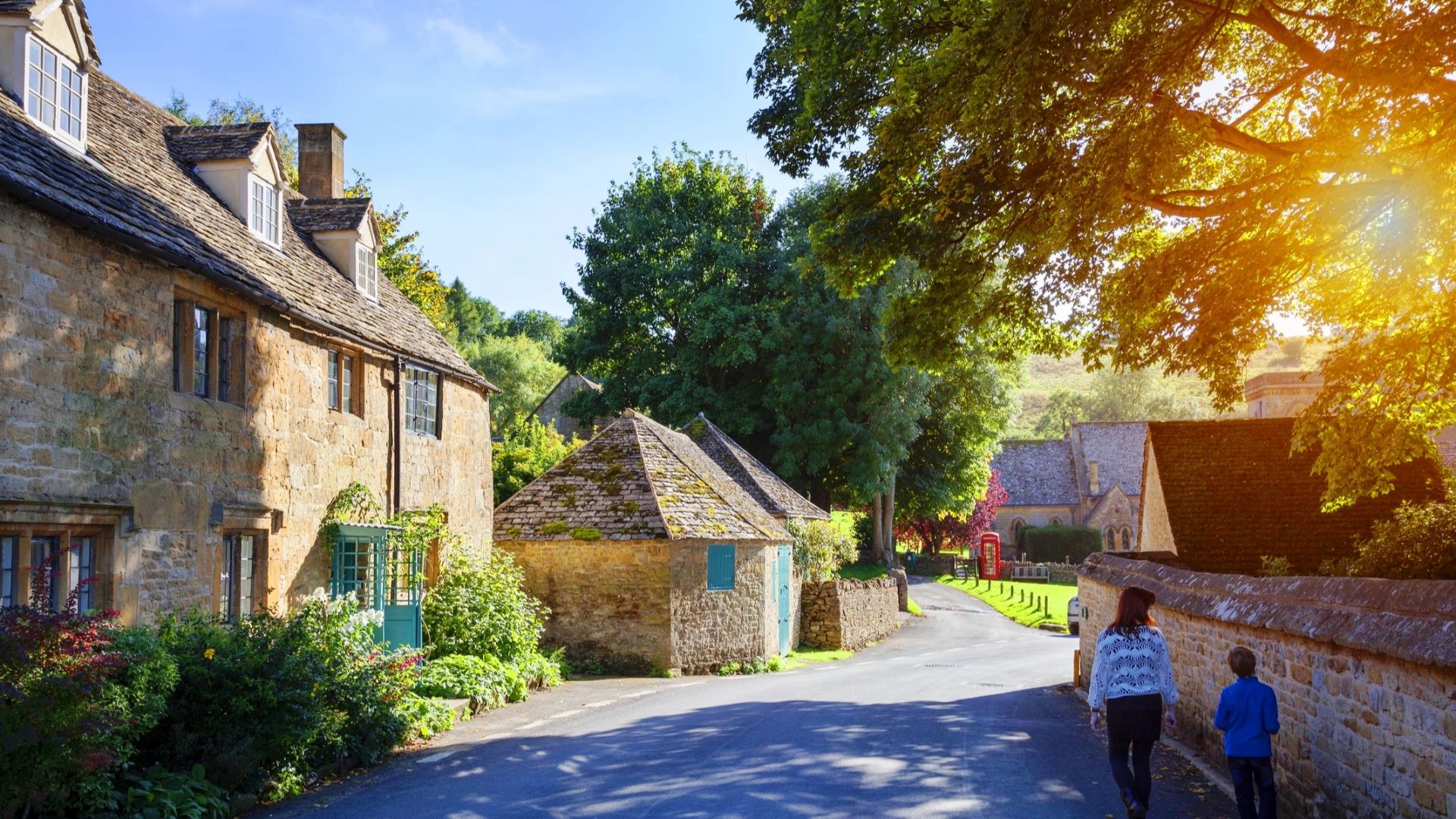 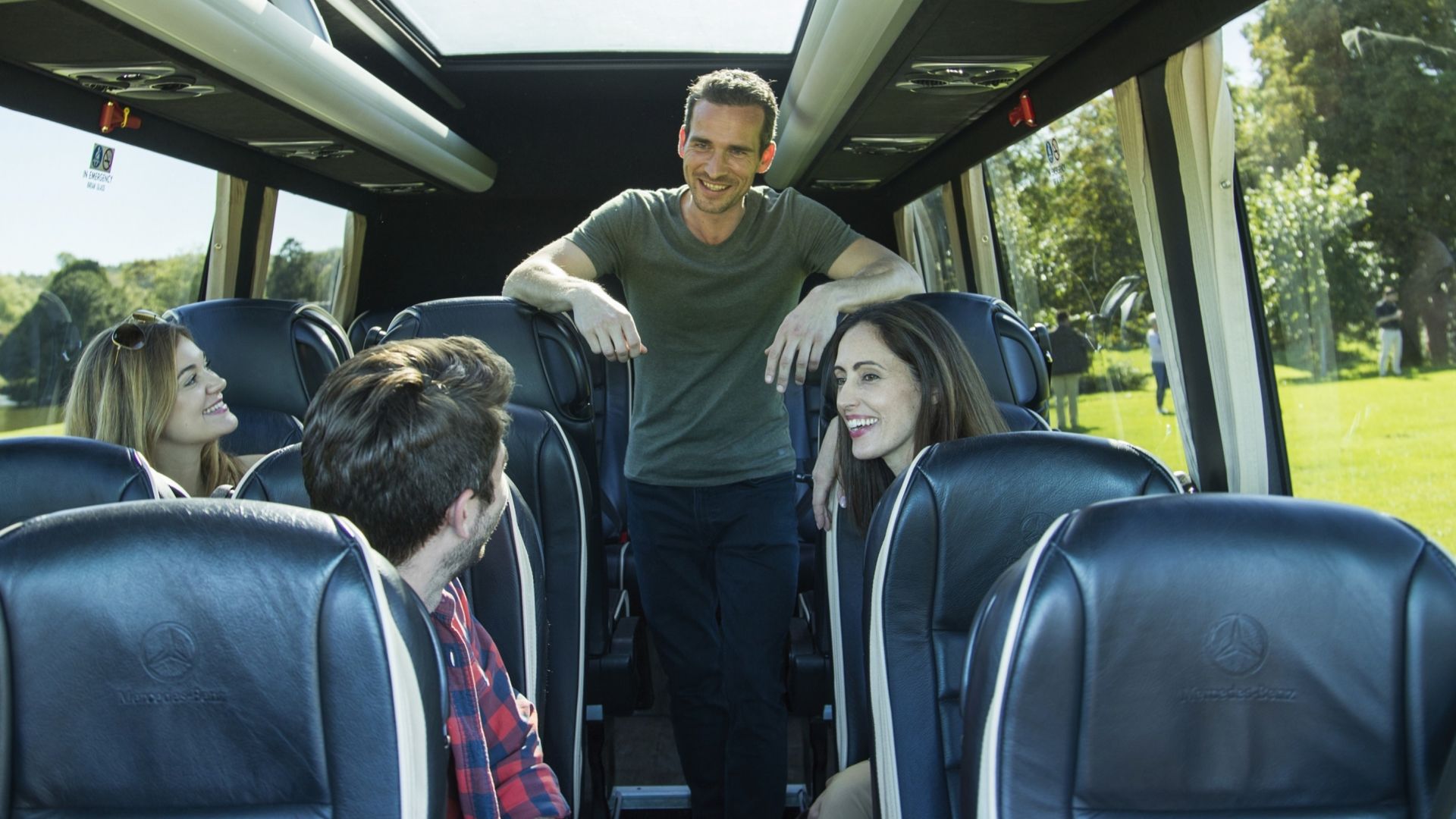 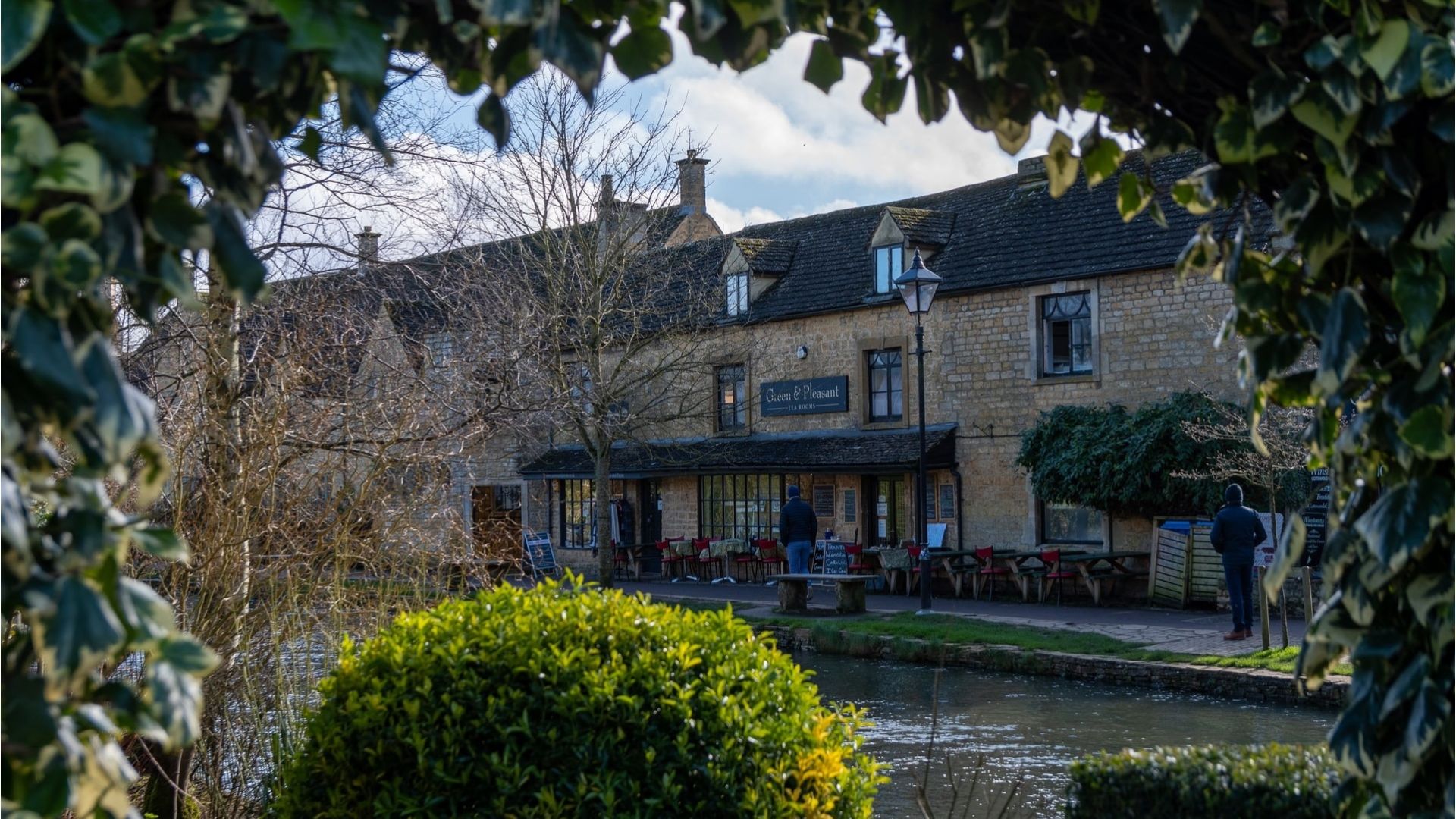 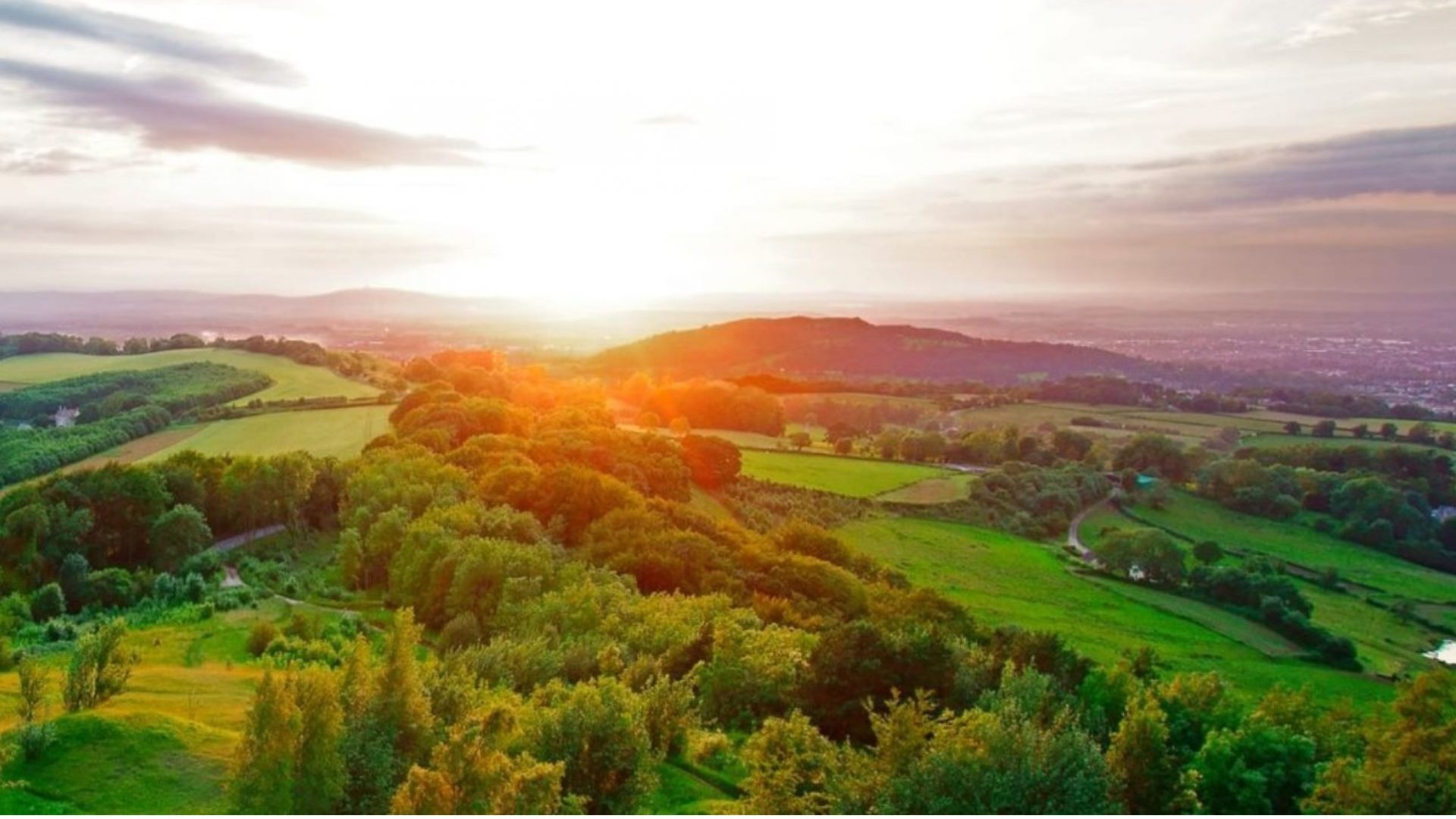 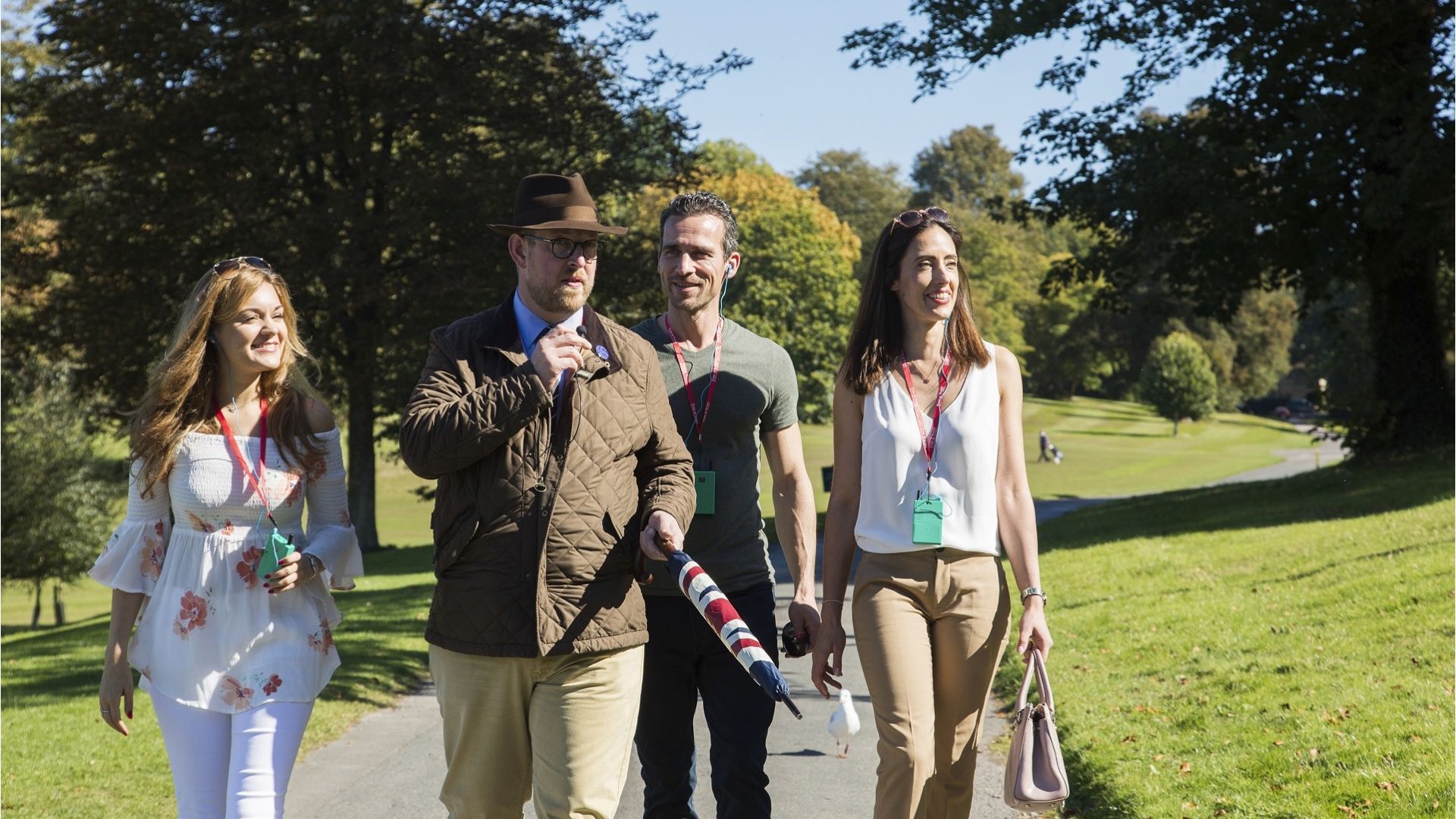 See all experiences
From £ 99.00
No option selected

With its rustic rural charm, rolling hills, vibrant market towns and picture-perfect villages, the Cotswolds covers nearly 800 square miles of unspoilt countryside. Take a small group trip through its rolling hills, home to some of the most famous and historic towns and villages of England. An Area of Outstanding Natural Beauty, this range of hills in west-central England is packed with picturesque villages built of Cotswold stone, beautiful churches and vast manor houses. As you make your way through little villages and historic market towns you will have the opportunity to explore the honey-coloured cottages of Bourton-on-the-Water, Bibury and Burford. Highlights include a stunning row of 17th century weaver’s cottages, a tranquil river flowing through the ‘Venice of the Cotswolds’ and the opportunity to choose a typical English pub lunch in charming Burford.

The Cotswolds
Covering almost 800 square miles and no fewer than five English counties, the Cotswolds are the single largest designated Area of Natural Beauty in the UK. The area was once renowned for its wool production, reminders of which you can still see today. During this Experience, we will be visiting three picturesque villages hidden in the heart of the Cotswolds, with honey-coloured limestone period buildings and rich cultural heritage. Relax aboard your Luxury Small Group Vehicle with an expert guide as you enjoy the best of the English countryside.
Bibury - “the most beautiful village in England”
On arriving into Bibury you may think you have been transported back to a different age. The village was once described by the British poet, artist and novelist William Morris (1834-96) as “the most beautiful village in England”.
Bibury’s attractions includes Arlington Row, a 17th century row of weavers cottages built of local stone next to the River Coln. It is one of the most photographed areas in the region and was chosen as a location for the 2007 film ‘Stardust’. Close by you will find the Bibury Trout Farm and a Saxon Church.
The River Coln flows between the main village street and a watermeadow: together with Alrington Row as a backdrop, it makes one of the most picuresque scenes you will find in the Cotswolds.
Burford – “Gateway to the Cotswolds”
Burford is known as the gateway to the Cotswolds. Its High Street slopes from the high Wolds, where you have beautiful views over the open countryside, down to the willow fringed River Windrush in the pretty Windrush valley.
Guests can choose the option in advance that includes a delicious 3-course pub lunch in this picturesque village. Guests not choosing the lunch option may choose to visit Burford’s numerous small shops offering Cotswolds cheese, quality meats, freshly made cakes, antiques and books.
Bourton-on-the-water – “The Venice of the Cotswolds”
Regularly voted one of the prettiest villages in England, Bourton-on -the-Water has a unique appeal to visitors and residents alike.
Known as the Venice of the Cotswolds, this one village offers a wealth of attractions and shops, restaurants and tea rooms, or simply the space for you to enjoy some tranquil time by the River Windrush, spanned by its five arched bridges.
Bourton-on-the-Water’s most prized feature is its tranquil river. Fed from many springs, its source is approximately ten miles from the village, and even in the 1976 drought the flow continued.
Where the river enters the village centre, over the rapids next to the Old Mill, its clear waters flow under a miscellany of arched stone bridges past the green with its banks of Cotswold stone.
The earliest evidence of a Christian presence in Bourton-on-the-Water goes back as far as 709AD when a wooden church was built on land donated by the local king, centred to the Abbey of Evesham. Today the parish Church remains the focus of a lively worshipping community in the village of Bourton-on-the-Water, extending a warm welcome to visitors.
London Victoria Train Station
Your Experience will finish outside London Victoria Train Station, centrally located and easily accessible by national rail and underground, it is serviced by the Victoria, District and Circle Lines and is in Travel Zone 1.
Days of operation: April - March: Tues, Fri & Sun except 24-26 December