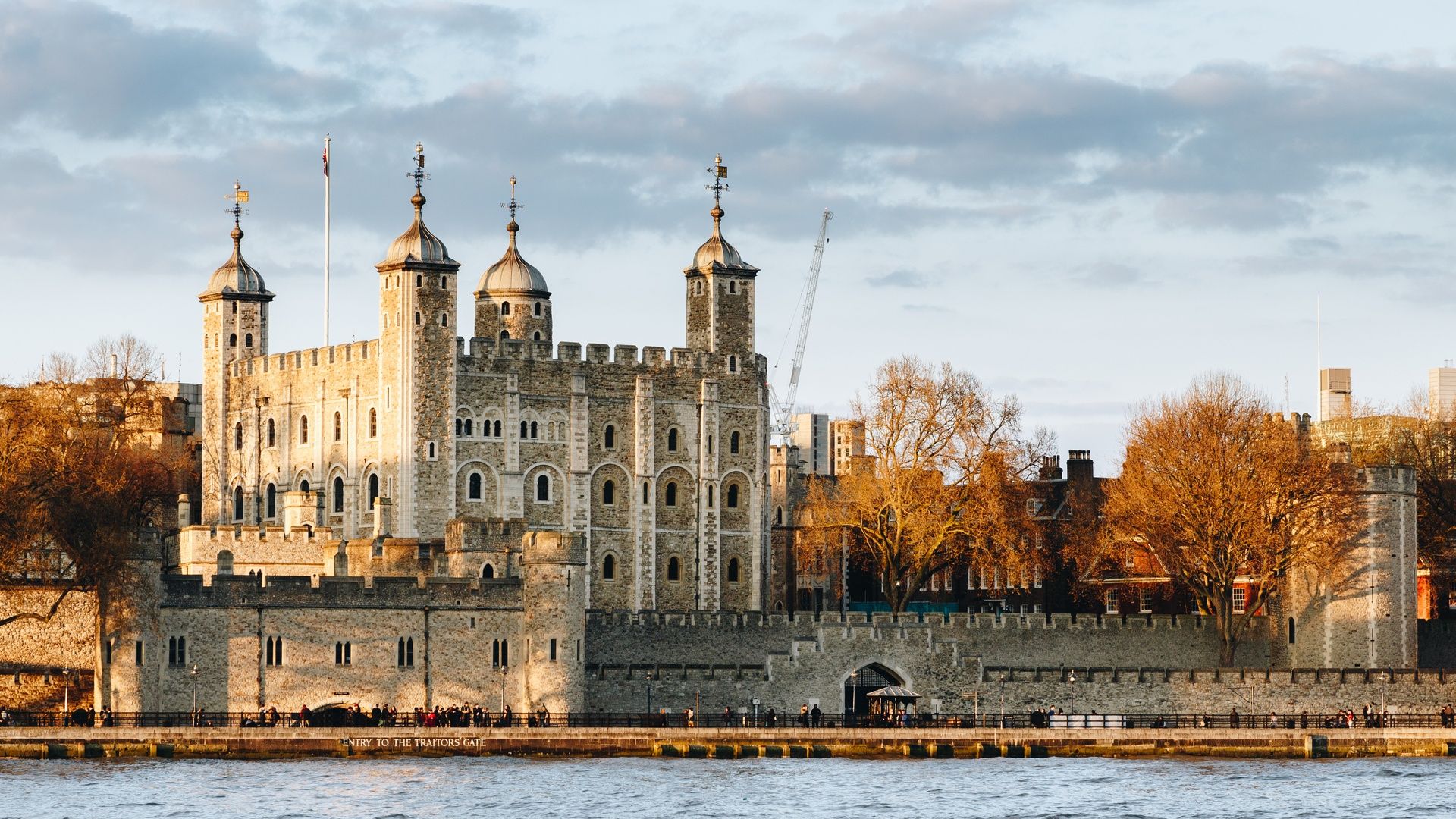 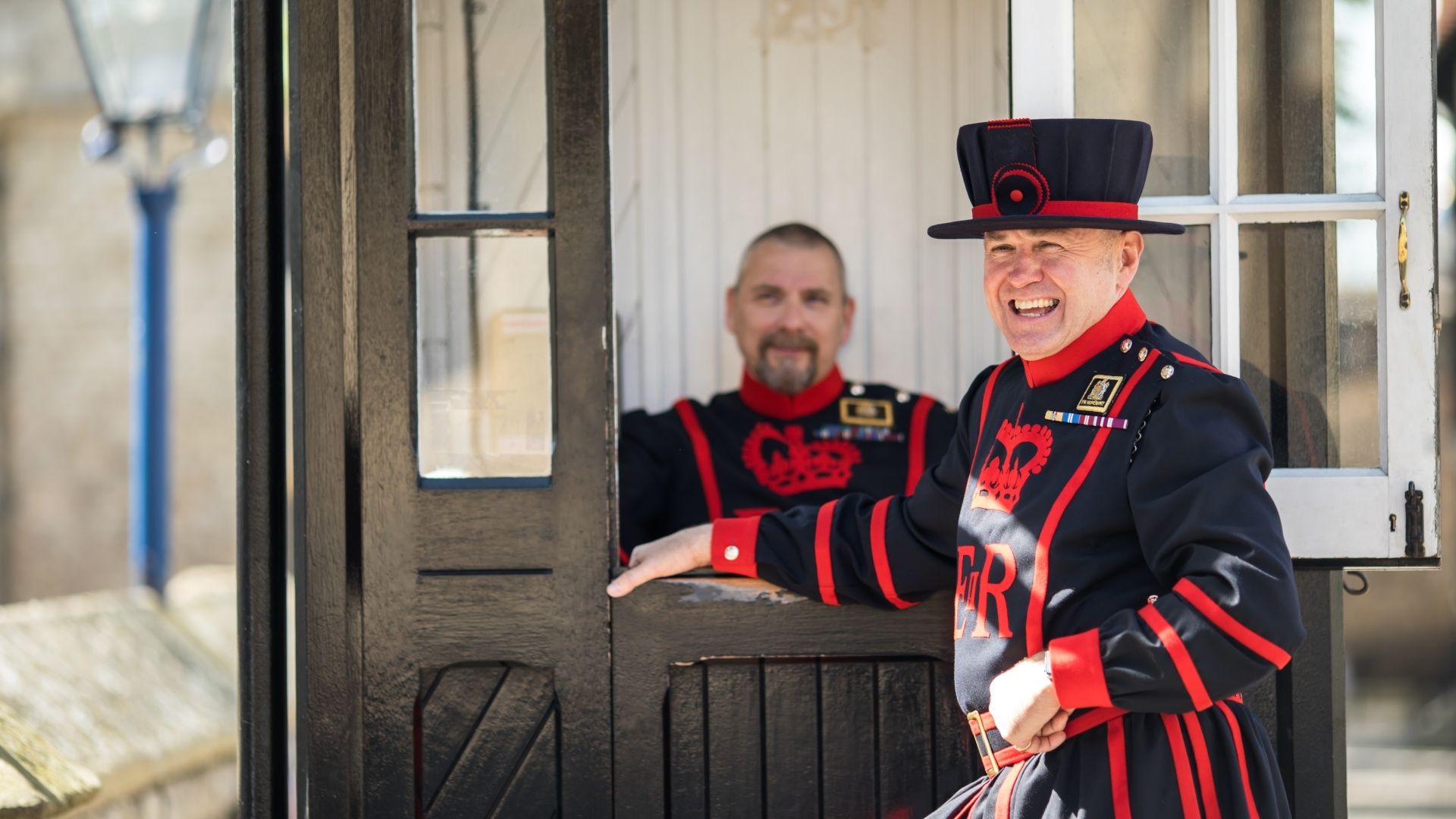 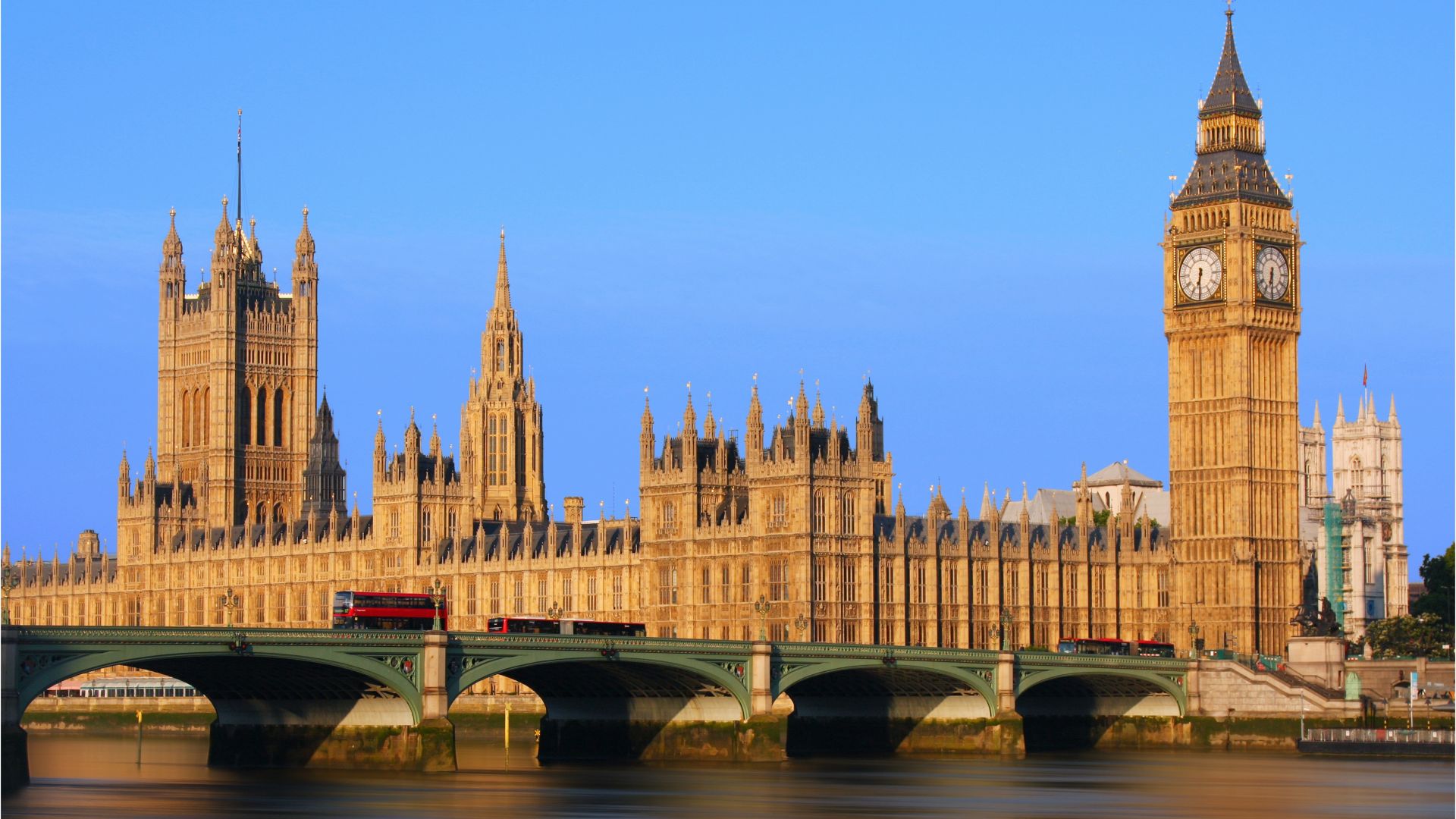 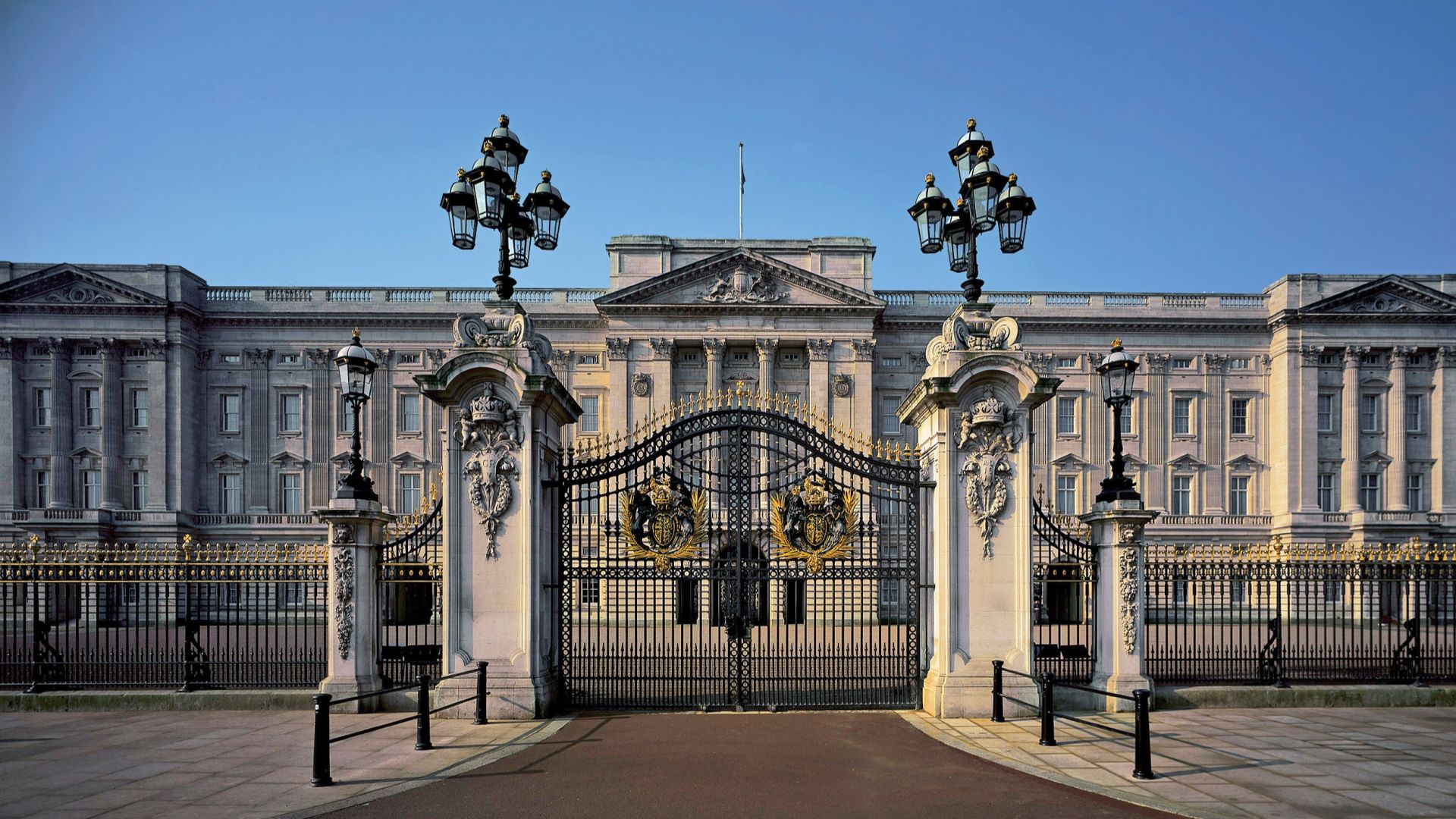 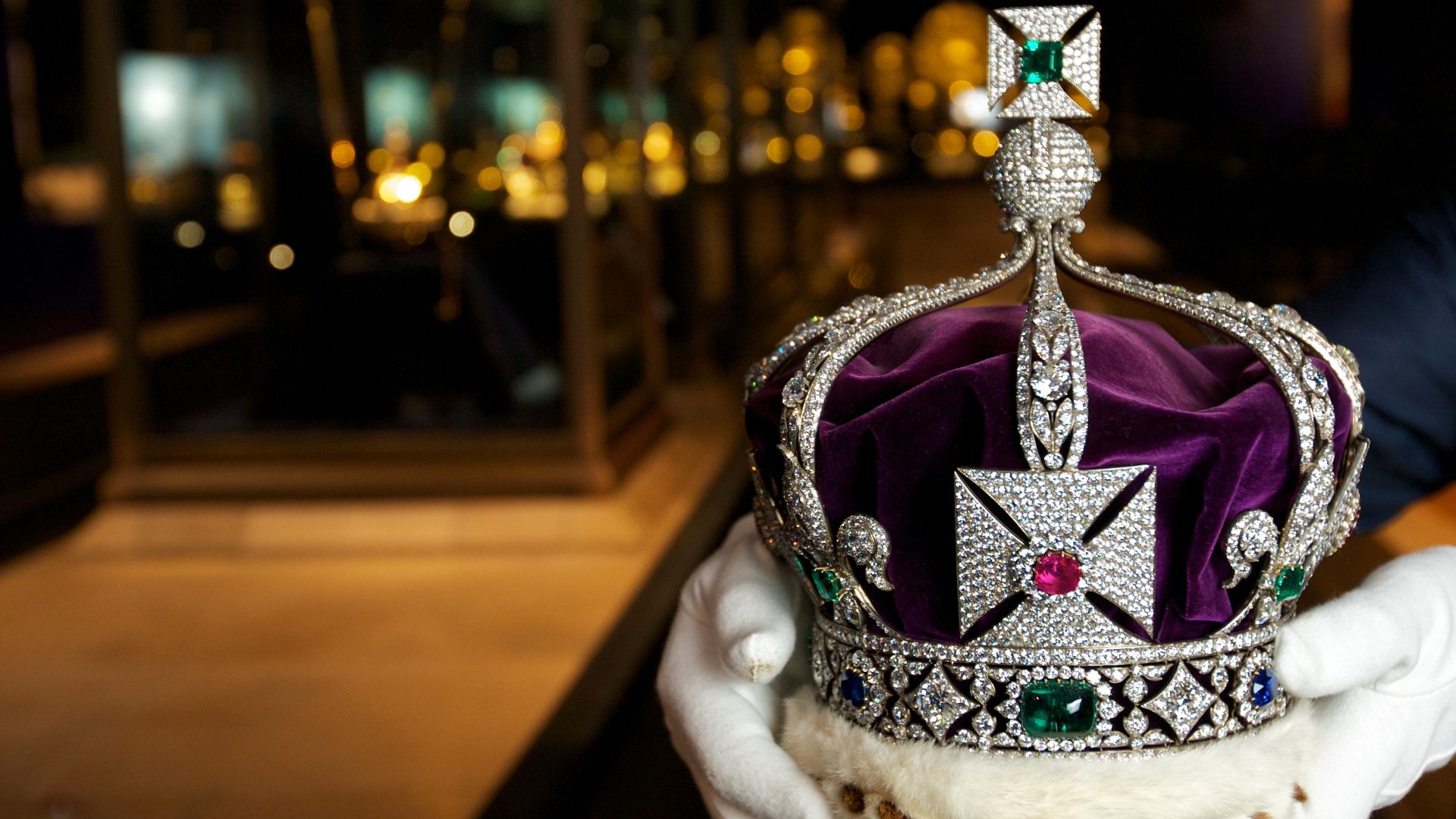 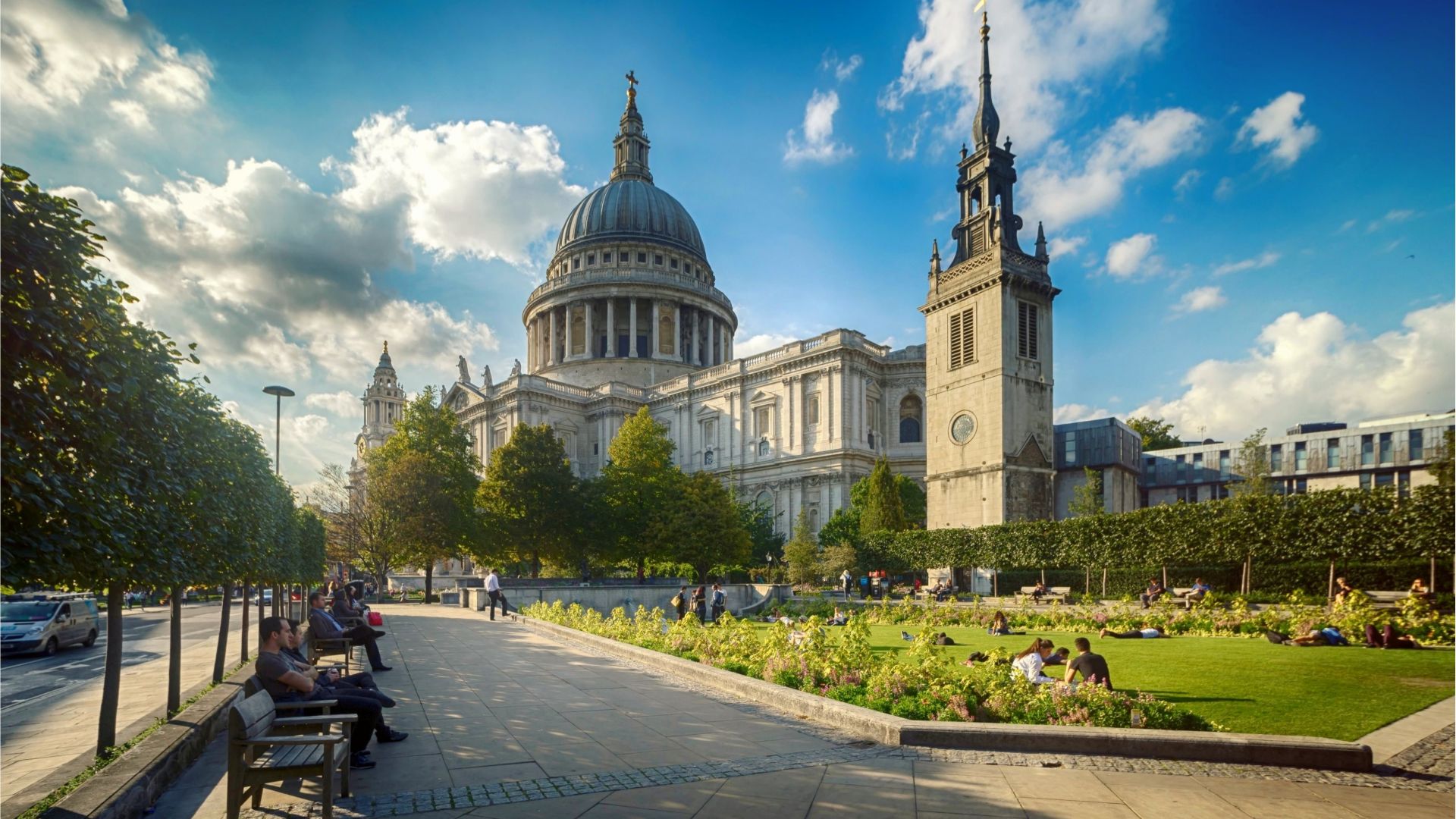 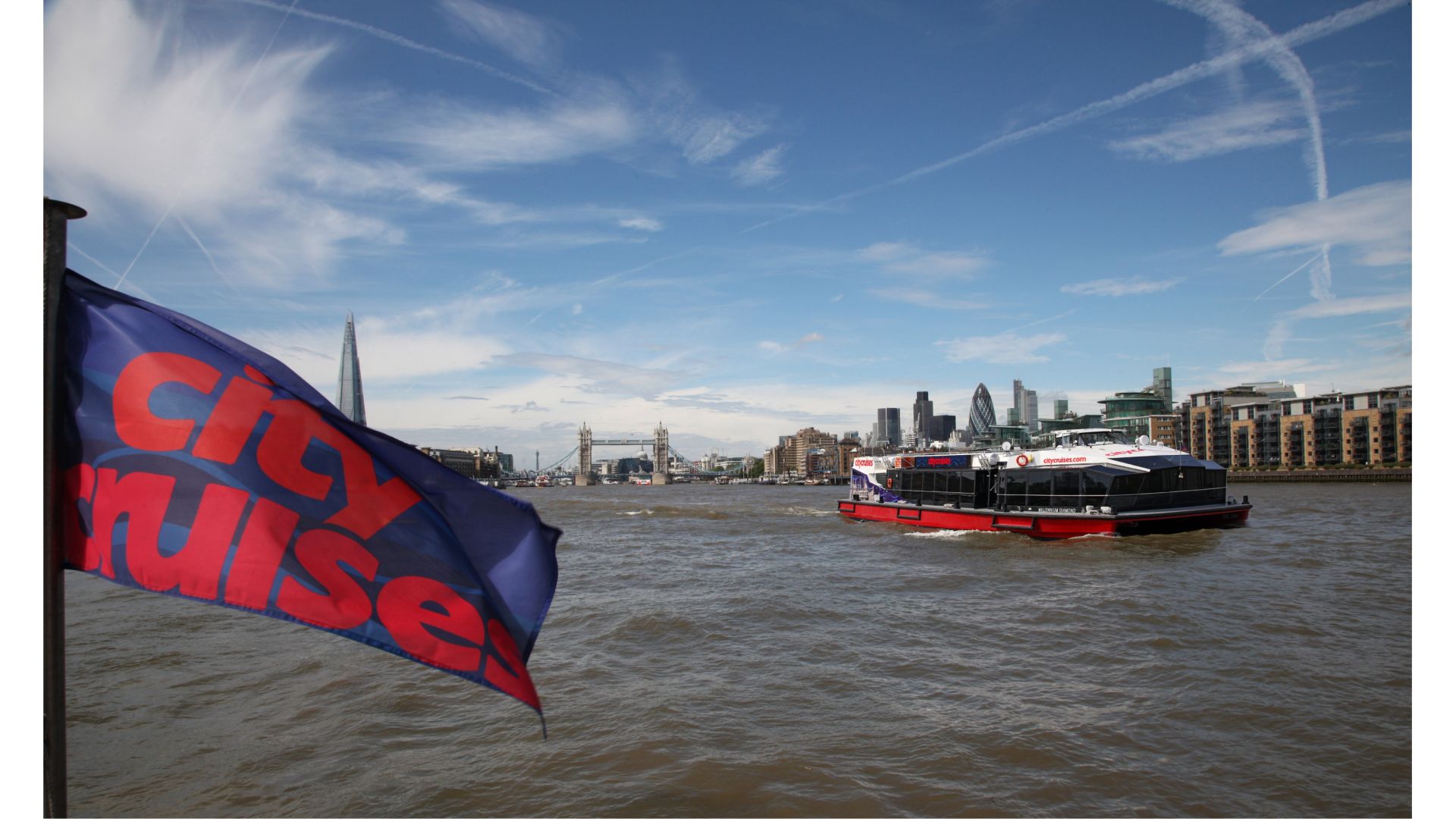 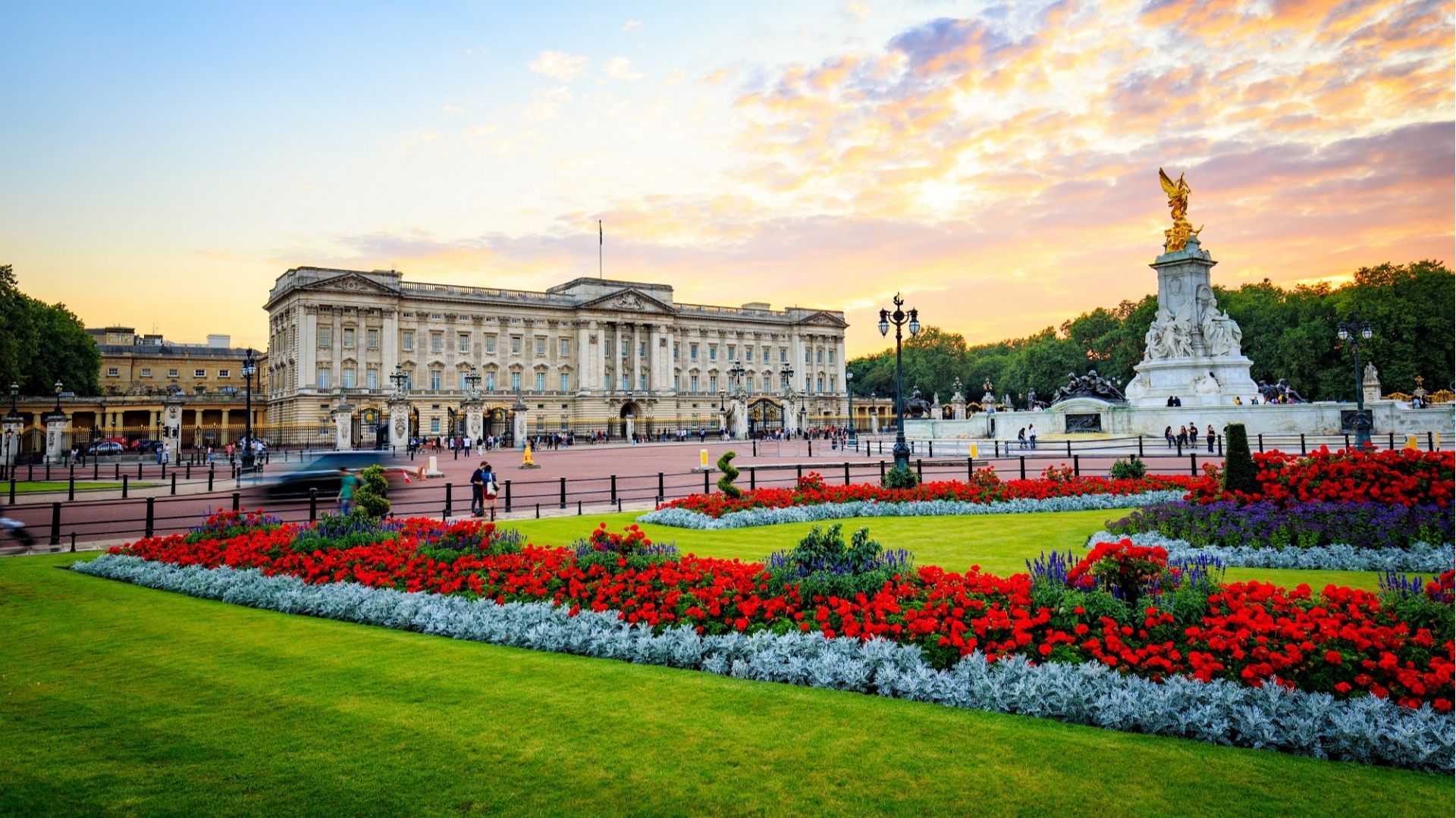 London In One Day Tour with River Cruise

Our most popular and comprehensive tour of London. Jump straight into the history of London on this fantastic full-day tour. Spend the day exploring London's most iconic sights and attractions with your Expert Blue Badge Guide and finish with a scenic cruise on the River Thames.

Panoramic Tour
Your tour of begins with a journey through the heart of London with your expert tour guide onboard one of our luxury coaches.. As you make your way through the city, your guide will impart exciting stories and interesting facts about London's long history. Along the way, you will see all of London's most iconic landmarks, including the Albert Memorial, Westminster Abbey, the iconic Elizabeth Tower, also known as 'Big Ben', and much, much more!

The Changing of the Guard
At one of our first stops, Buckingham Palace, we will watch a traditional ceremony that is the epitome of British pomp and pageantry. During the ceremony, guards from the New Guard of the Household Division arrive to assume responsibility for protecting Buckingham Palace. Accompanied by a regimental marching band, these soldiers are instantly recognisable in their bearskin caps and scarlet tunics. Don't let the bearskin hats fool you - these soldiers are elite soldiers from the British military!

St Paul's Cathedral Guided Tour
St Paul's Cathedral is an iconic symbol of London. One of the largest churches in the world, its dome is an incredible 366ft high and was the tallest building in London until the 1960s. Explore the history of the Cathedral on a guided walking tour, and hear how Sir Christopher Wren's masterpiece took 35 years to complete.

The Tower of London
Almost a thousand years of history are waiting for us at our next stop, the formidable Tower of London. The long and bloody history of 'The Tower' is steeped in myth and legend. Built by William the Conqueror in 1066, this historic fortress in the middle of London is a notorious prison and execution site.

The last person to be executed here was in 1941, and throughout its long history, dozens have been shot, beheaded and even burned at the stake. Delve into the grisly history of this medieval castle and a former royal palace, and discover the stories behind some of its most famous former inmates.

Thames River Cruise
At the end of our tour, head down to Tower Pier and hop on the next available boat for a scenic cruise down the River Thames. Enjoy a unique view of the beautiful London waterfront as you head to Westminster Pier next to the iconic Houses of Parliament.

Victoria Coach Station: Is a 10-15 minute walk from Victoria Train Station. Boarding: Commences 30 minutes prior to departure and the gates close 2 minutes in advance of departure. On Board Our Coaches: There are no toilets and no hot drinks or hot food are allowed (cold drinks & odourless food are allowed). Privacy Policy: Please visit www.evanevanstours.com/privacy-policy/