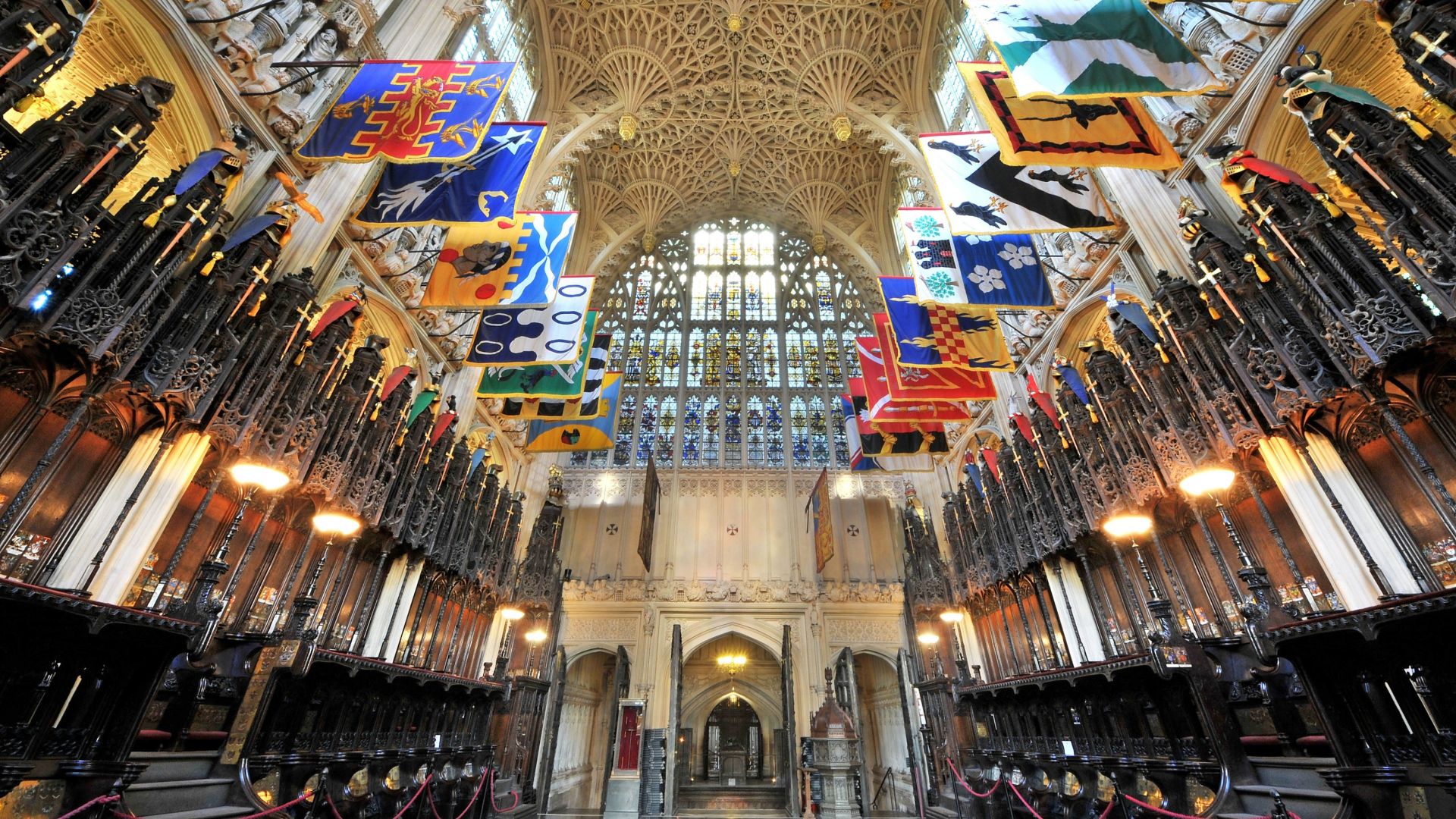 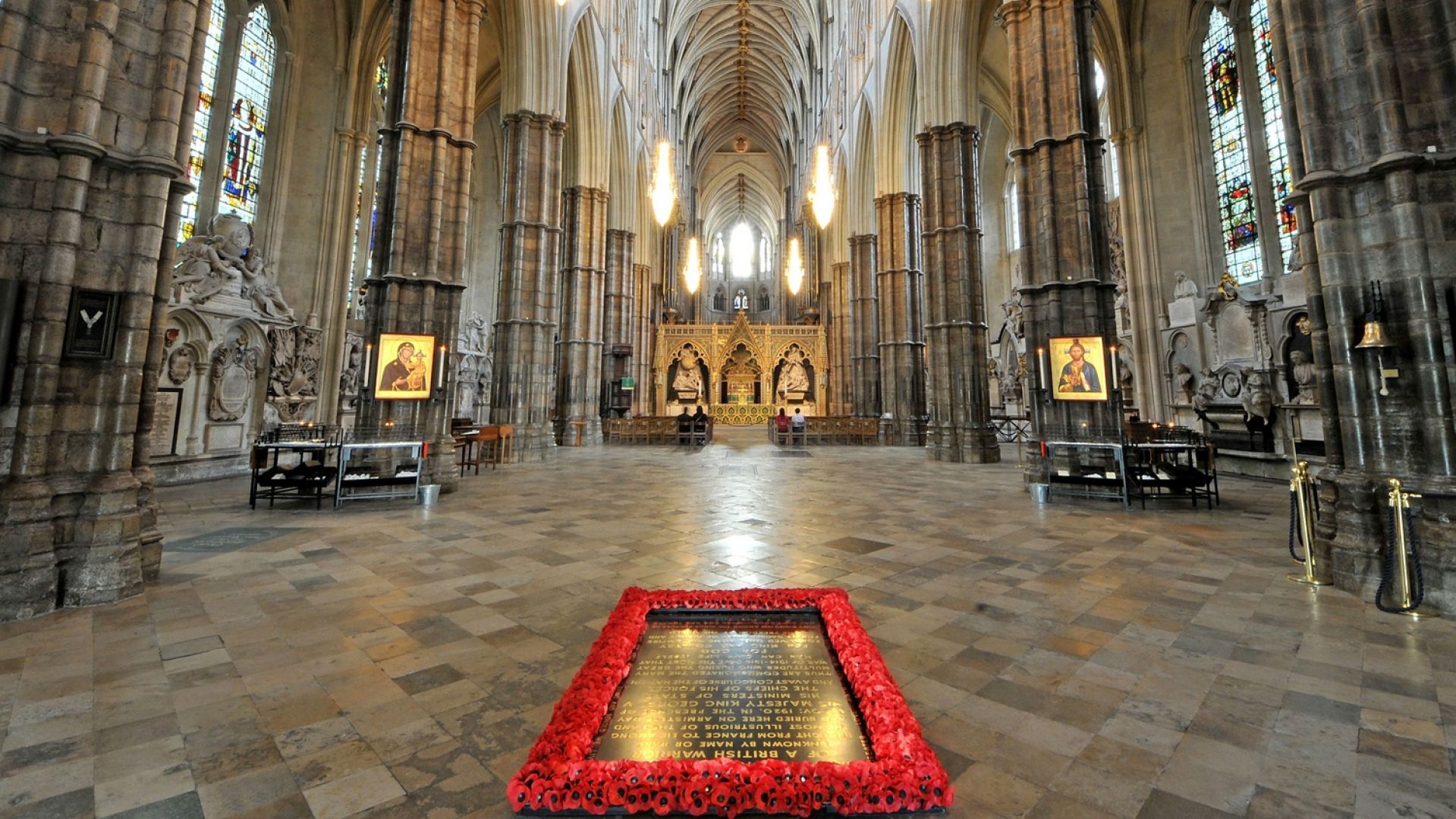 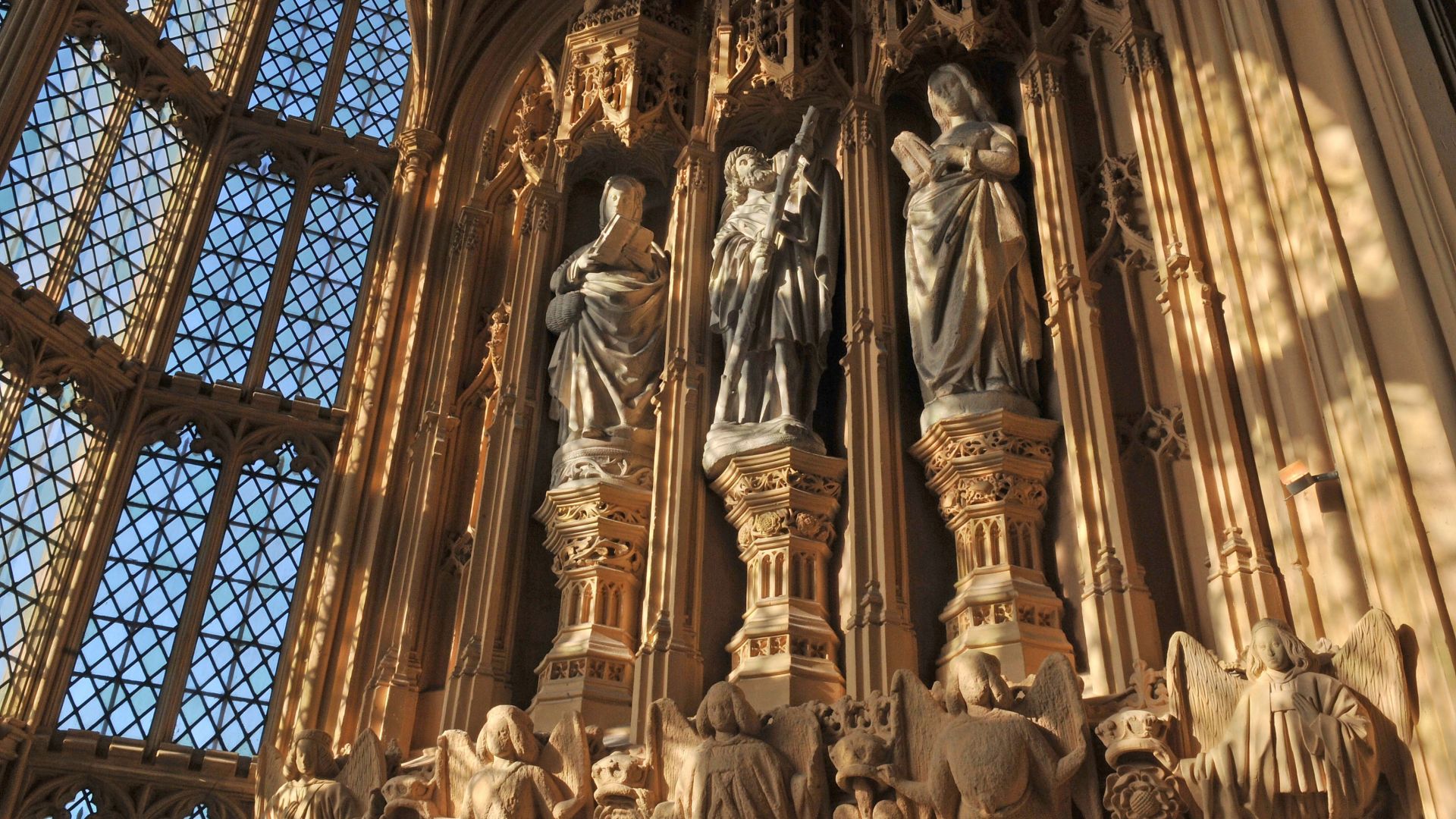 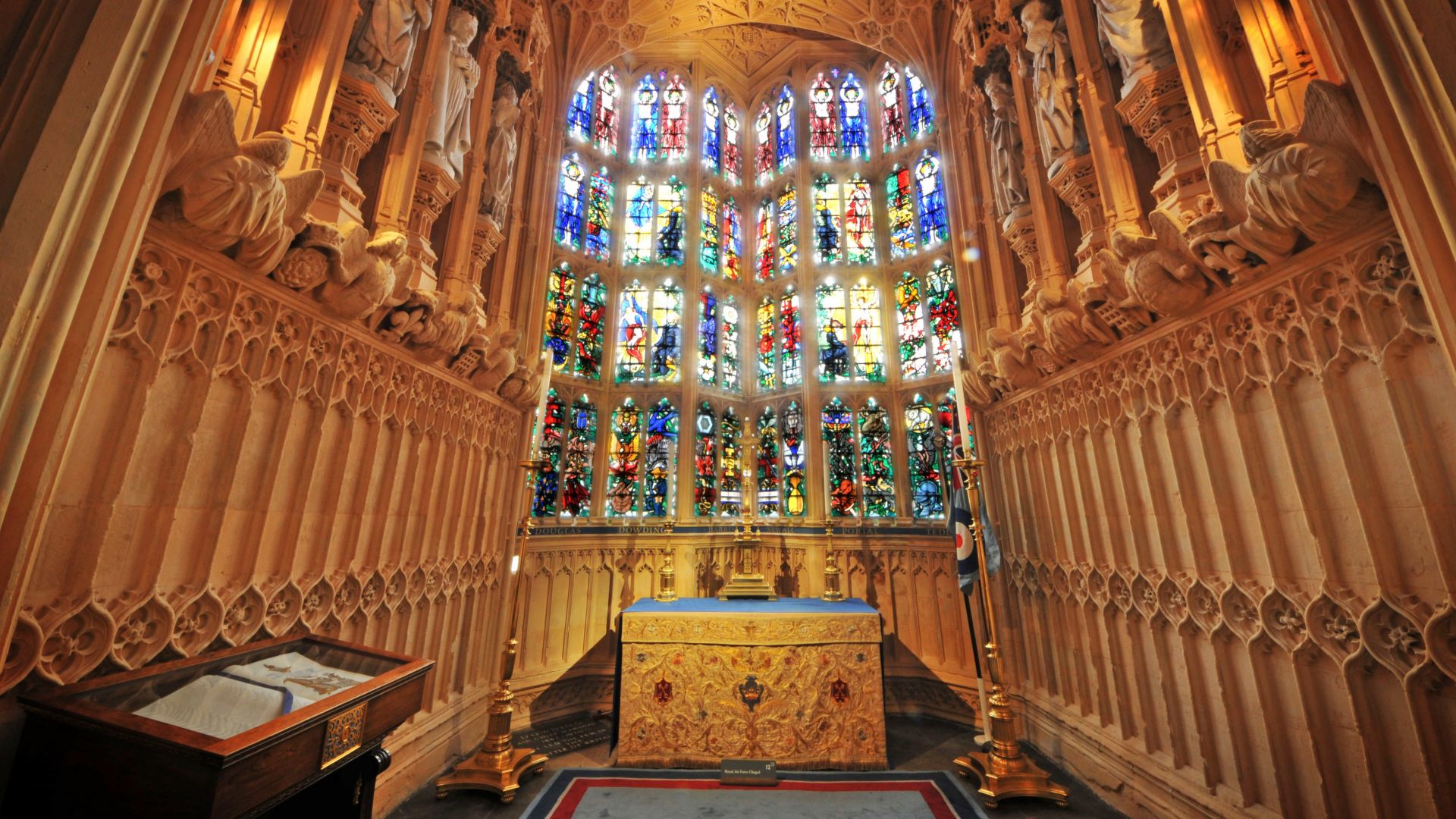 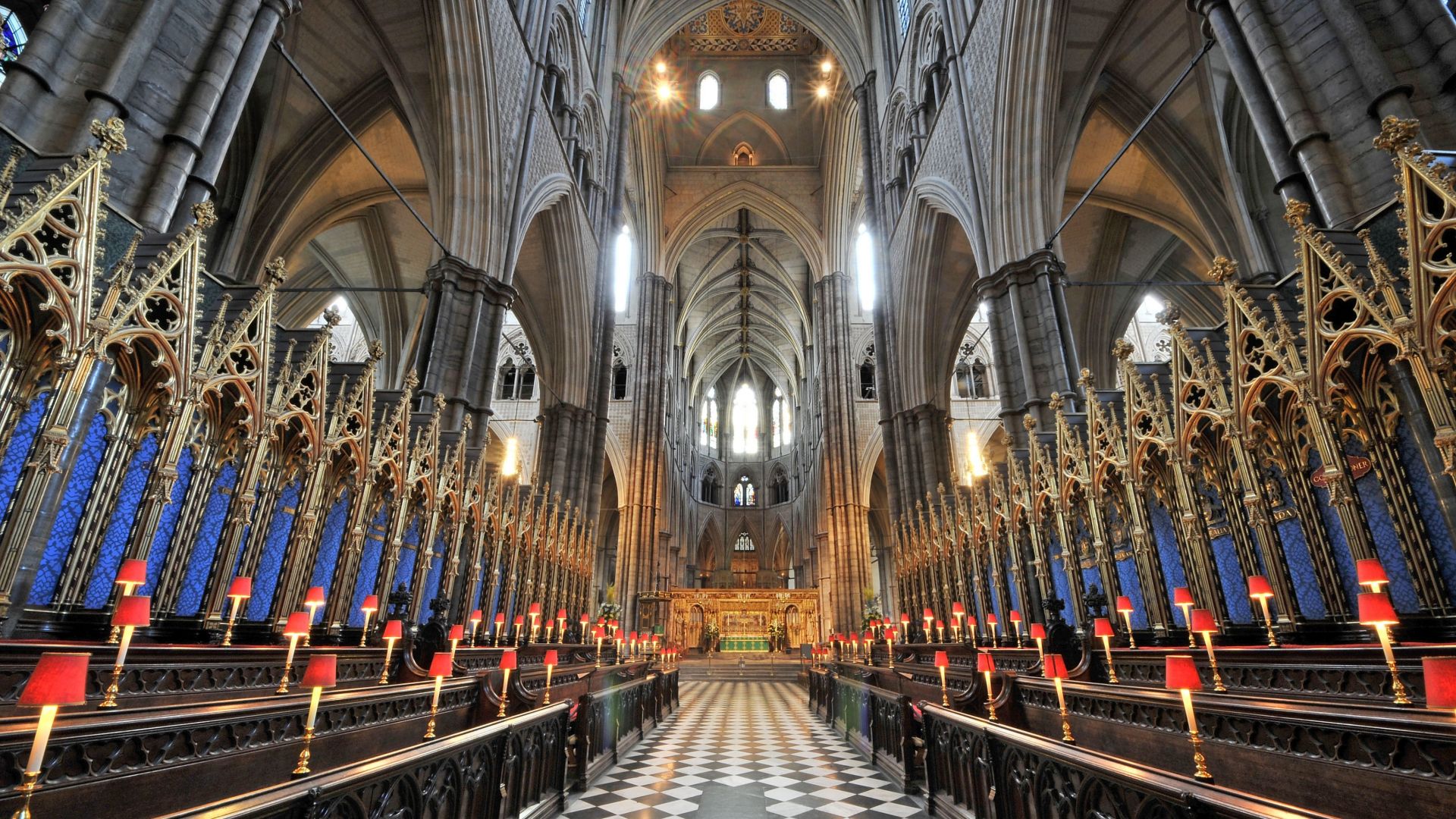 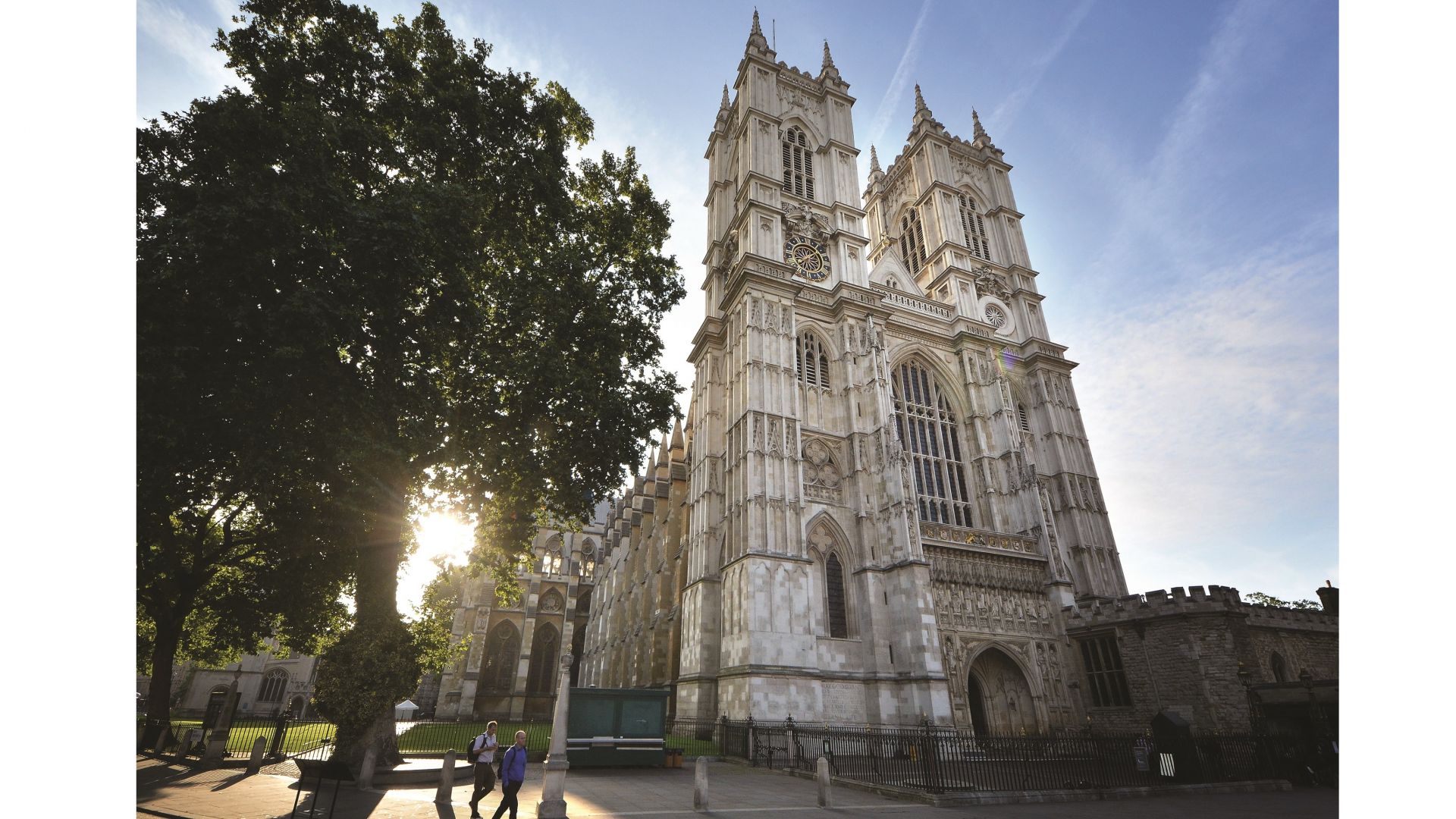 Explore over 1,000 years of history at the UNESCO World Heritage Site of Westminster Abbey, England’s pre-eminent church and the site of every royal coronation since that of William the Conqueror in 1066: Plus, see the tombs of former monarchs and important figures from Britain’s history.

The church as we know it today was founded by Henry III in the 13th century, who ordered the demolition of Edward the Confessor’s royal palace and a monastery situated on the site. In its place, a new Gothic cathedral was built that was consecrated in 1269: From now on, by decree of the King of England, Westminster Abbey was to be a place for the coronation and burial of monarchs.

Royal Tombs
Today, over 3,000 people are buried or memorialised at Westminster Abbey, including 30 monarchs and notable historical figures such as Jane Austen, Charles Dickens, Sir Isaac Newton, Charles Darwin, Stephen Hawking and Geoffrey Chaucer. At the west end of the Nave is the grave of the Unknown Warrior, whose body was brought back from France to be buried here in 1920.

The Coronation Chair
The Coronation Chair in St George’s Chapel is perhaps the most famous piece of furniture in the world. Commissioned by Edward I, ‘The Hammer of the Scots’, this ancient wooden chair has been sat on by every English and later, British, monarch at their coronation since the 13th century. Originally covered in gold leaf and glass, the chair was designed to house the ‘Stone of Destiny’, which was taken by Edward I as spoils of war.

Explore the Lady Chapel & Chapter House
Marvel at the fan-vaulted ceiling, carved pendants and ornate decorations that adorn every surface in the Lady Chapel; the burial place of 15 kings and queens including Elizabeth I, ‘Bloody’ Mary Queen of Scots and the Princes in the Tower.

In the Chapter House, you’ll find a late Saxon door thought to be the oldest door in Britain, believed to date back to the 1050s. Before the Palace of Westminster was built, the Chapter House was used as a meeting place for the King’s Great Council and the Commons, an early form of government and predecessor to Parliament.

Evan Evans E-tickets are only valid for the date and time shown on the ticket and are non-refundable/changeable once booked. Please take a printed copy of this E-ticket to the North Door for entry.