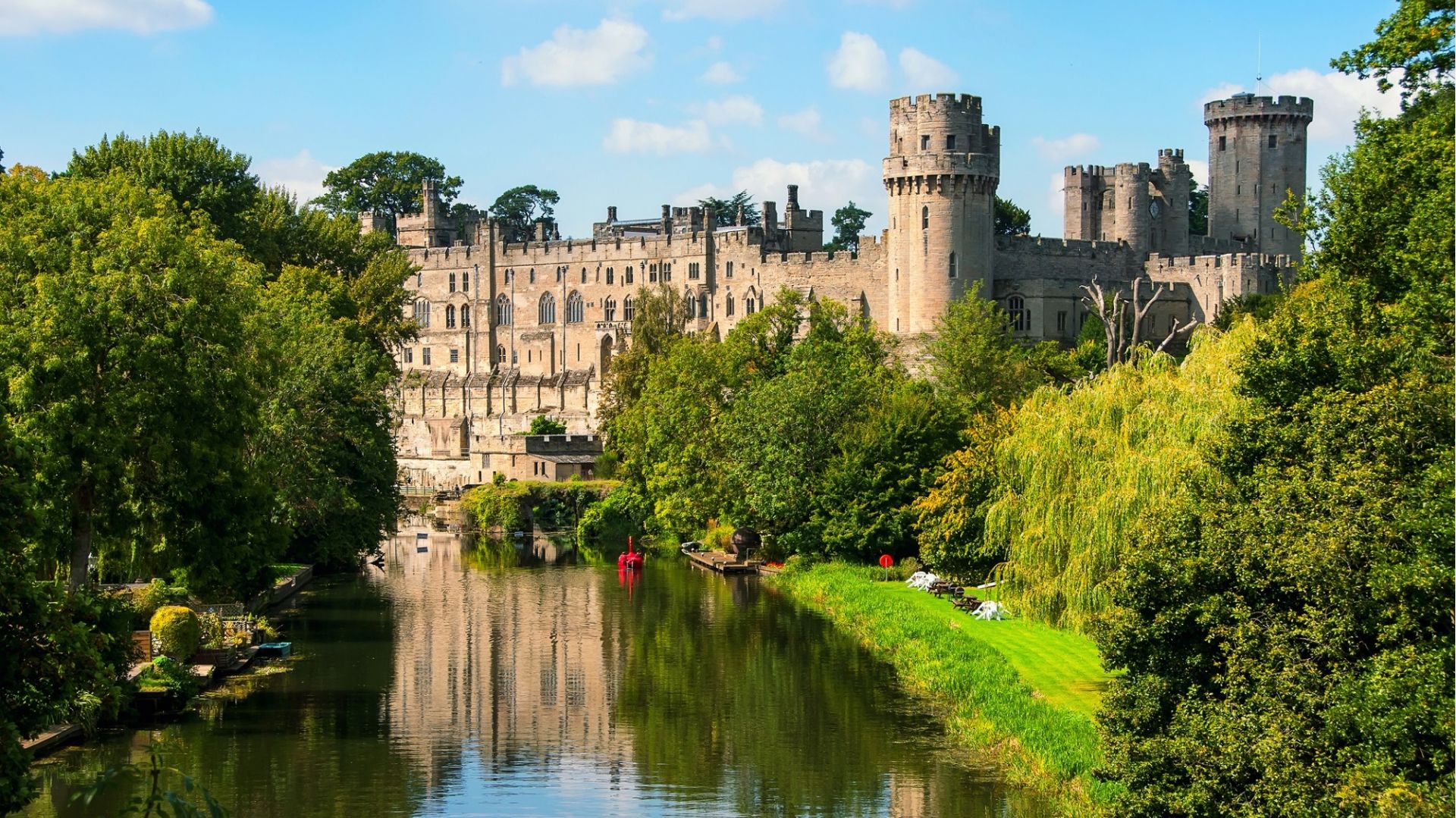 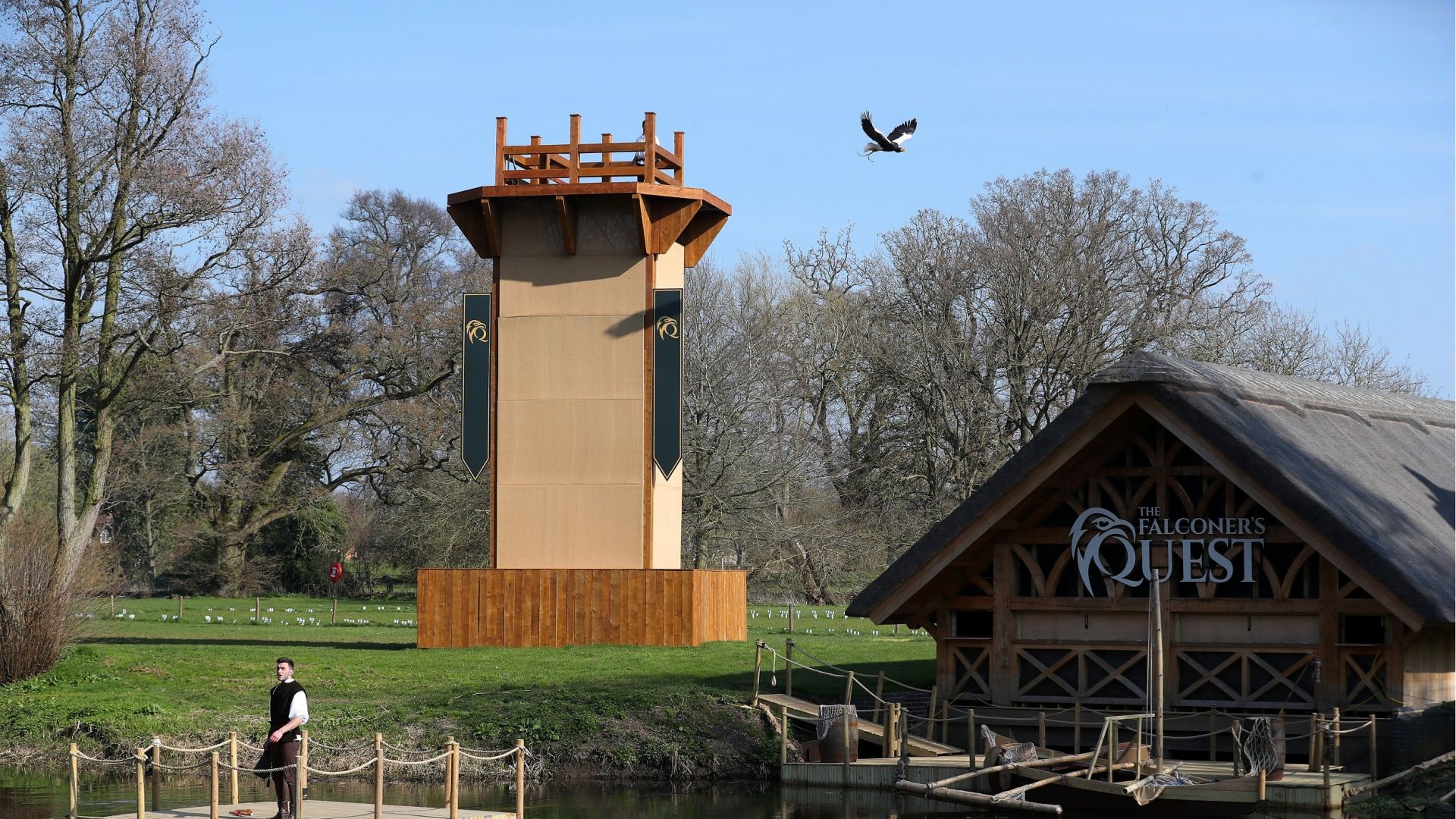 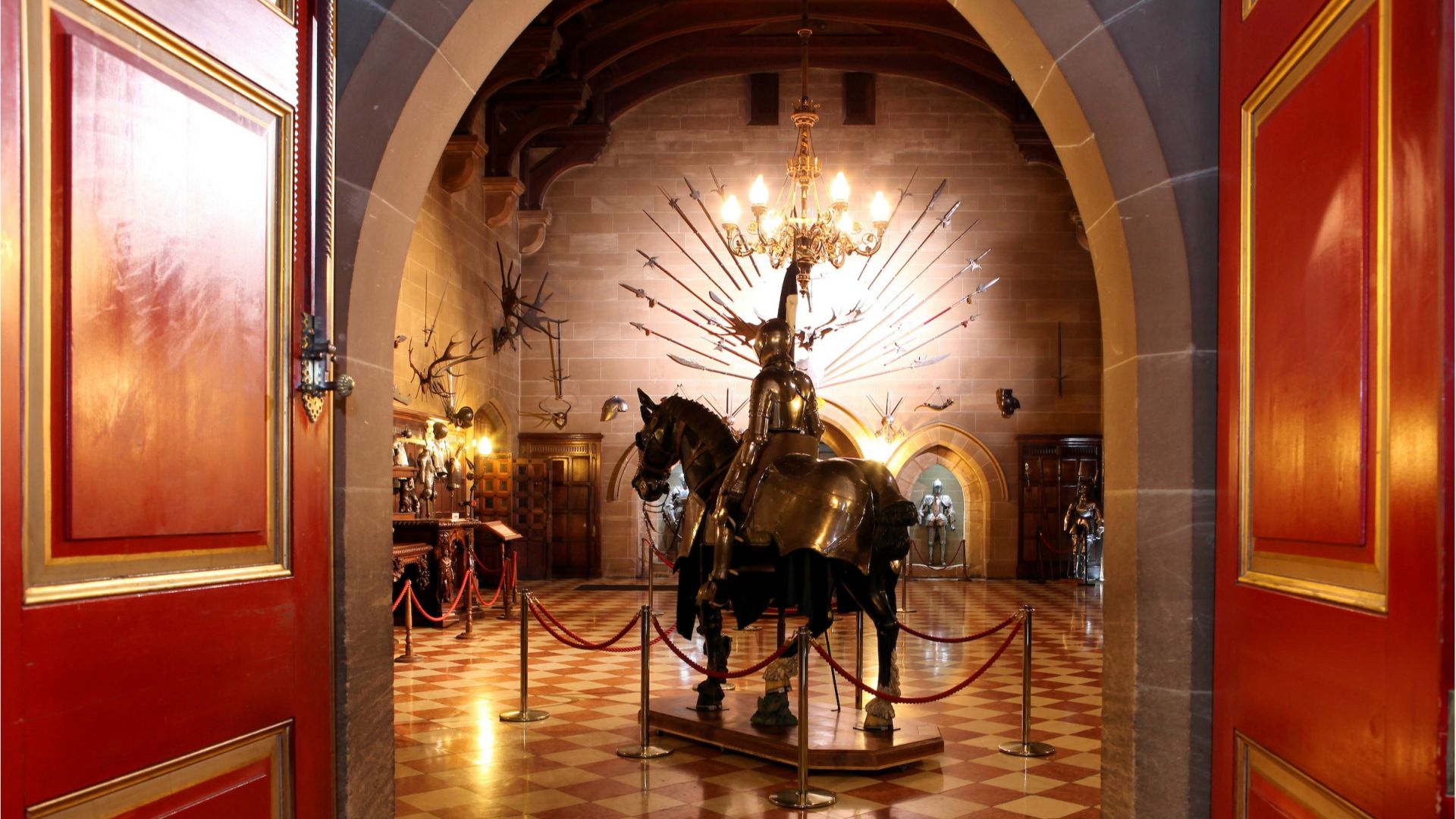 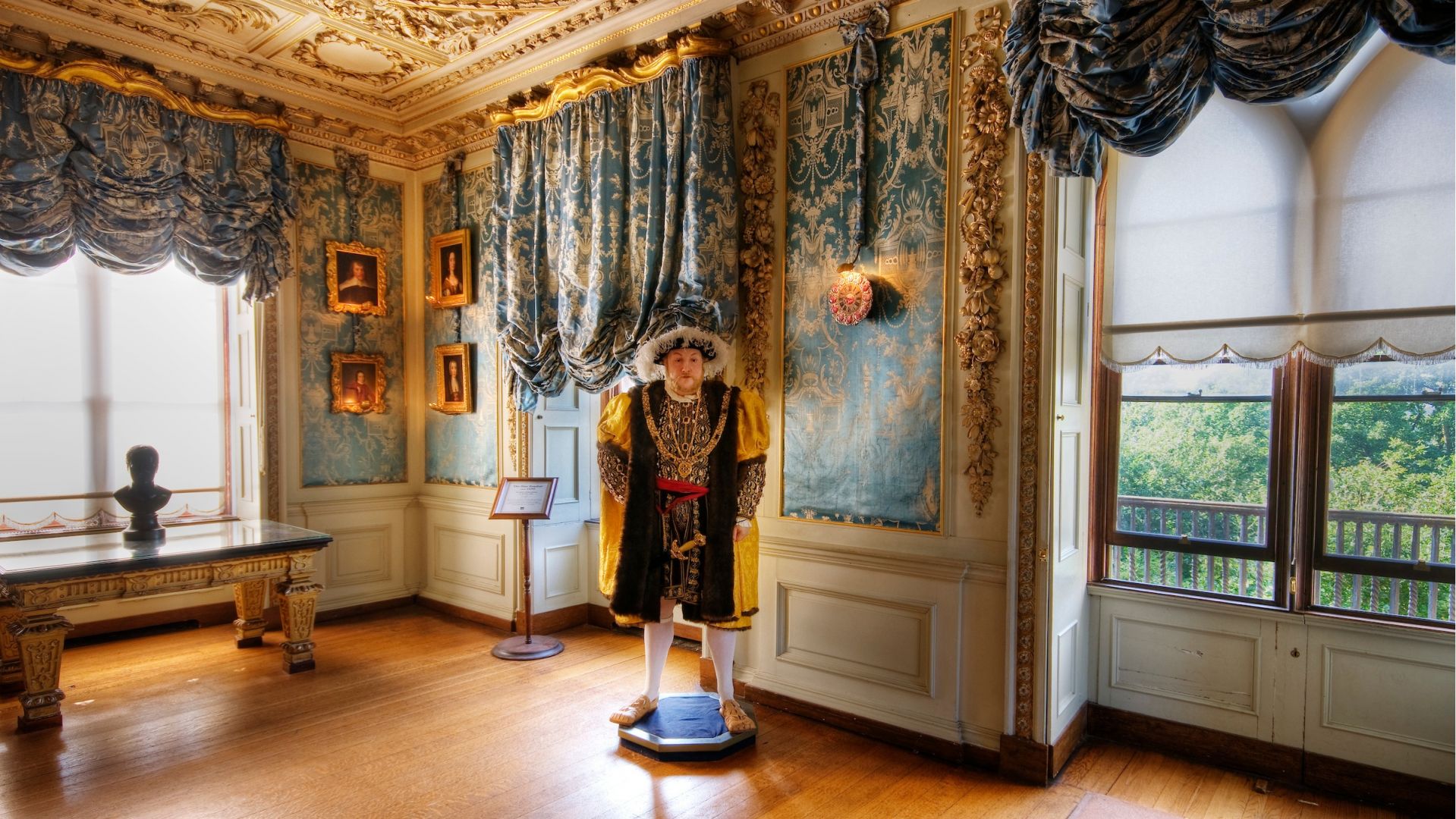 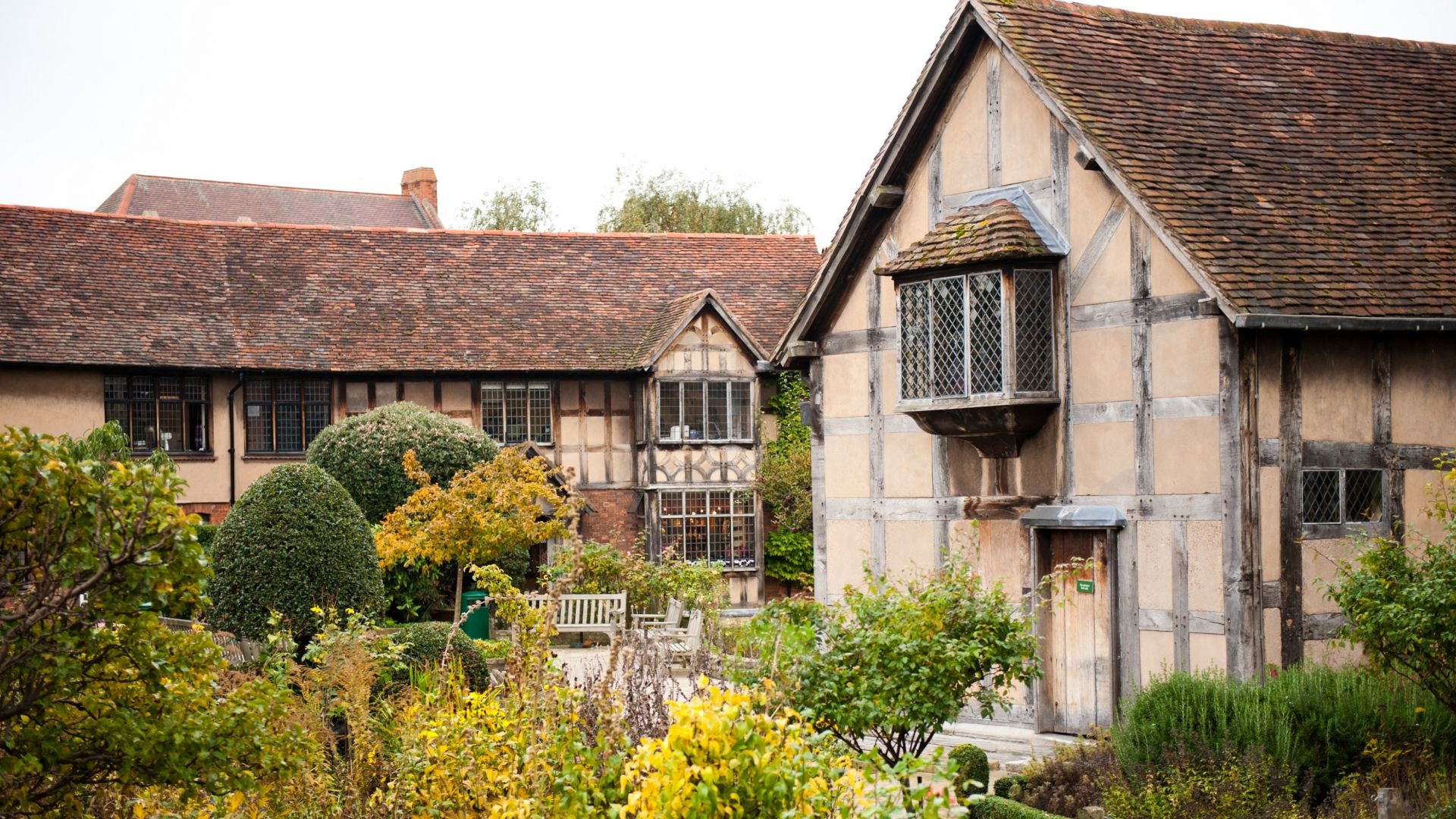 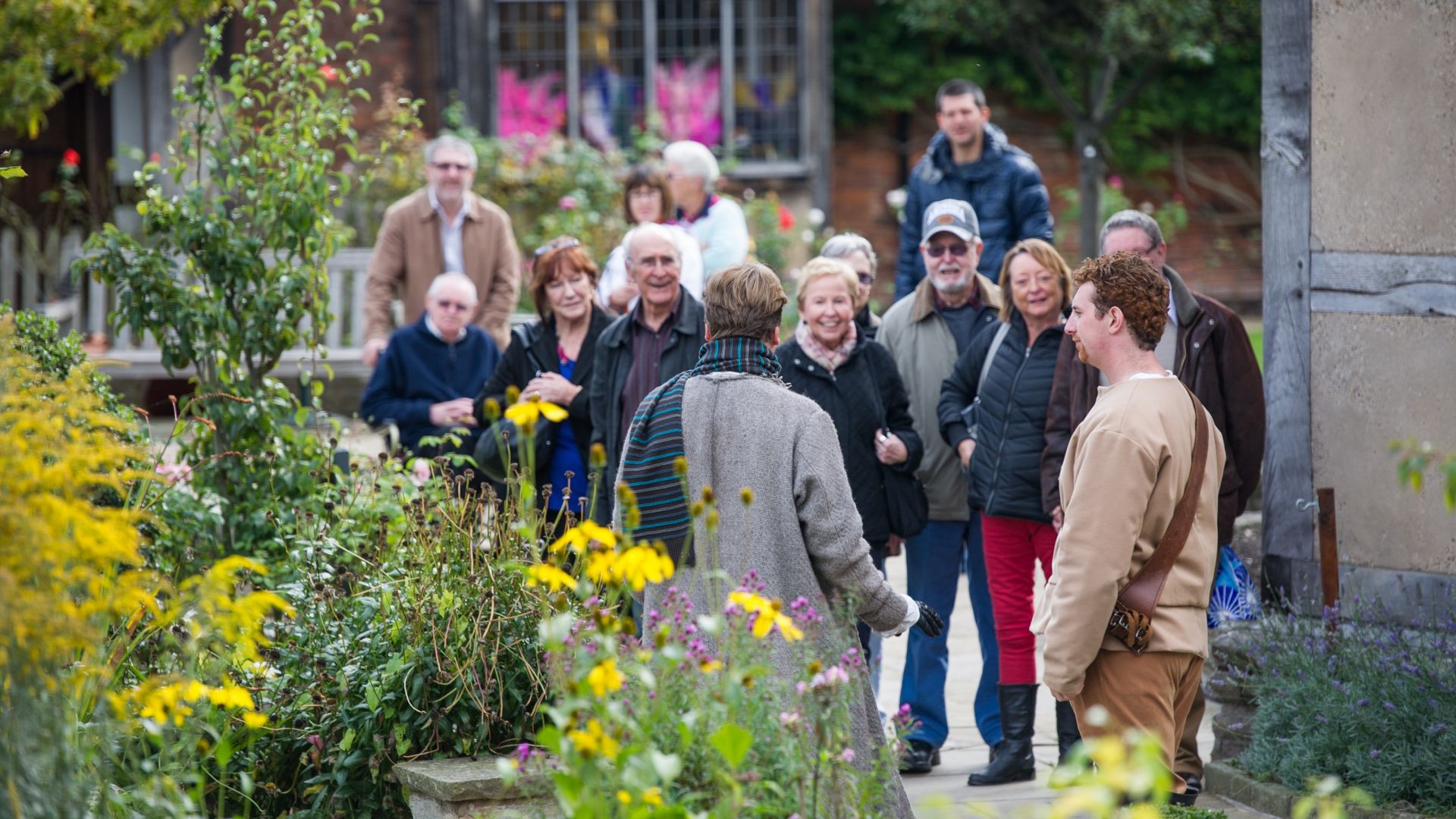 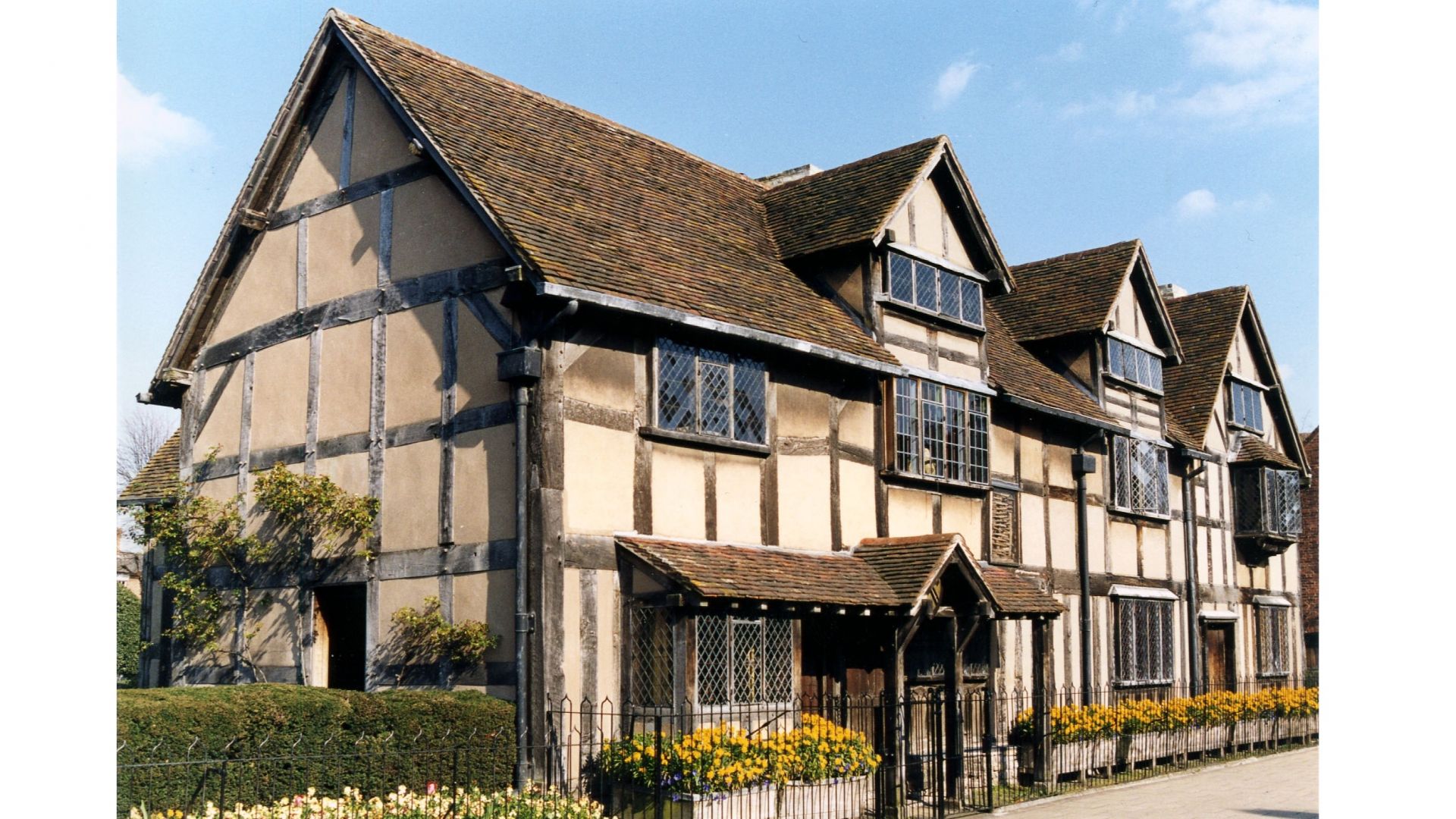 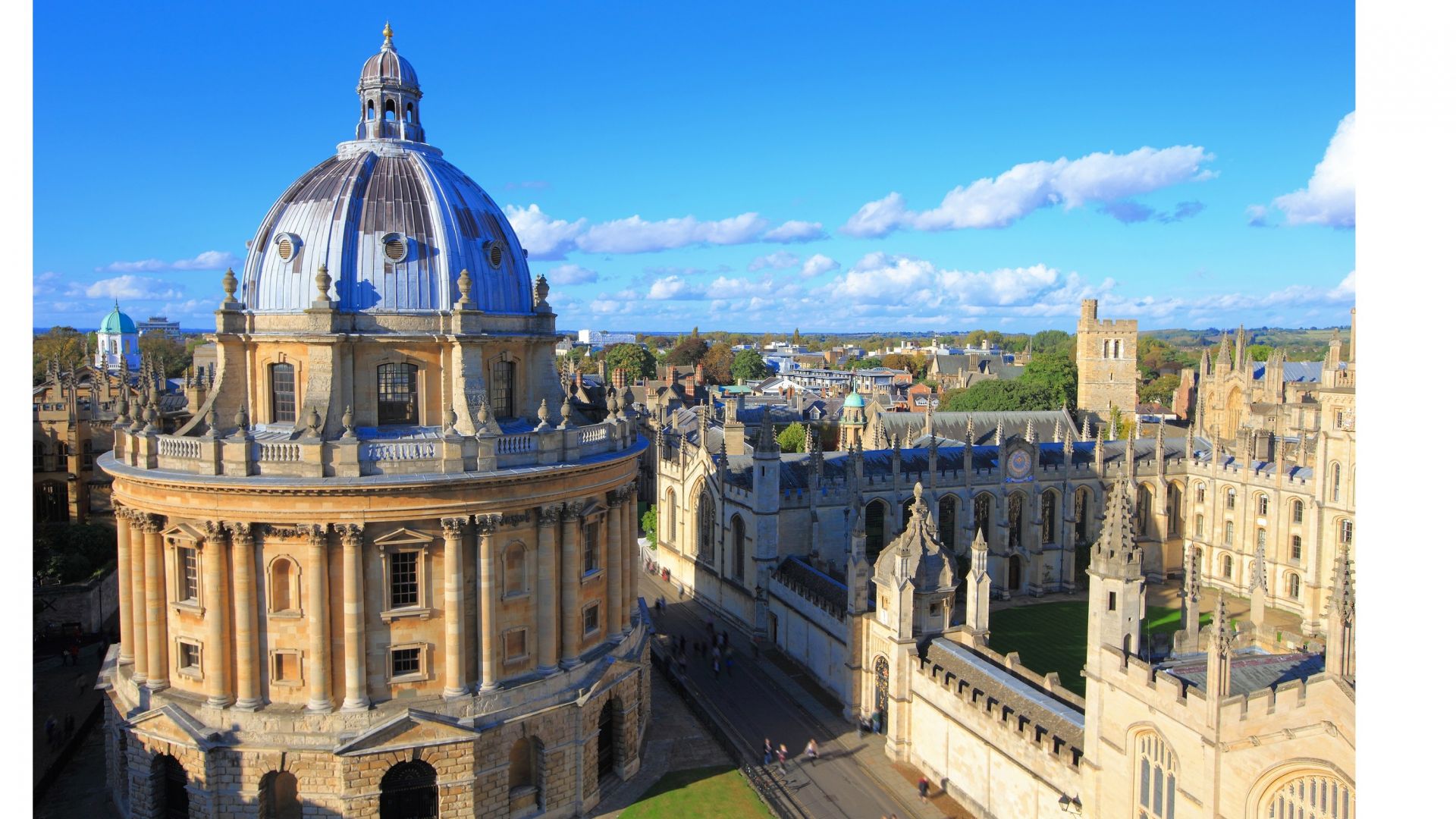 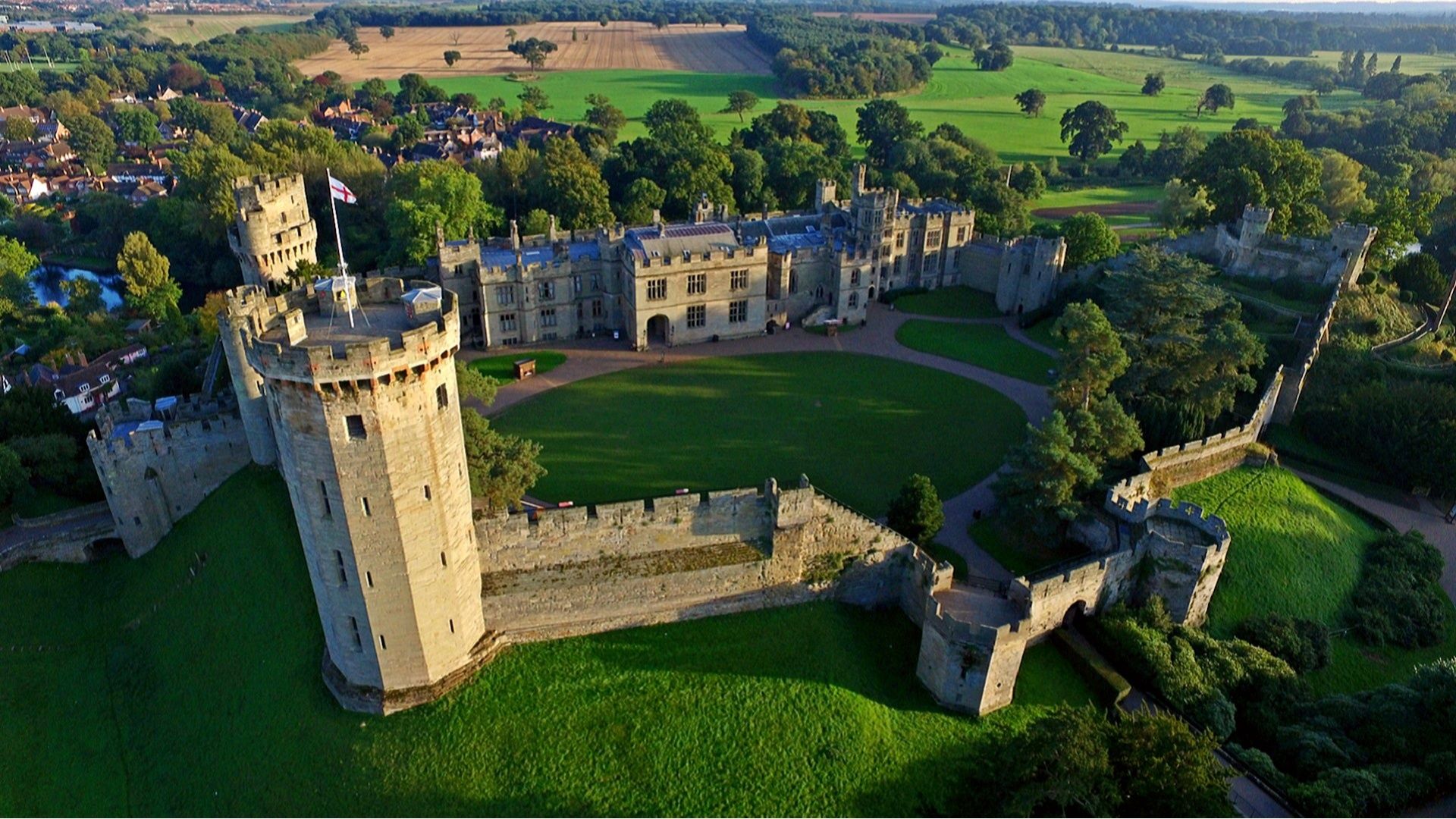 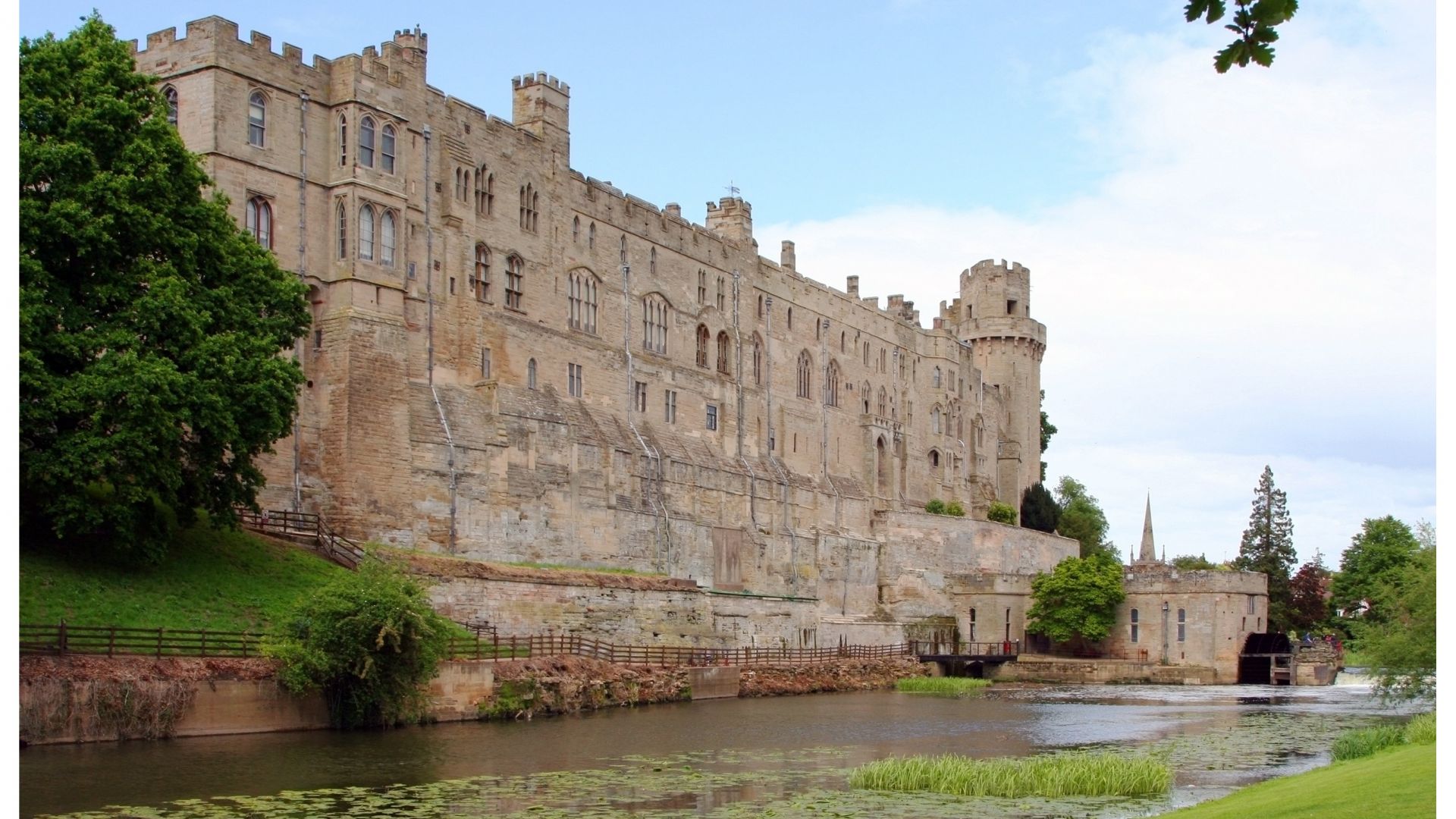 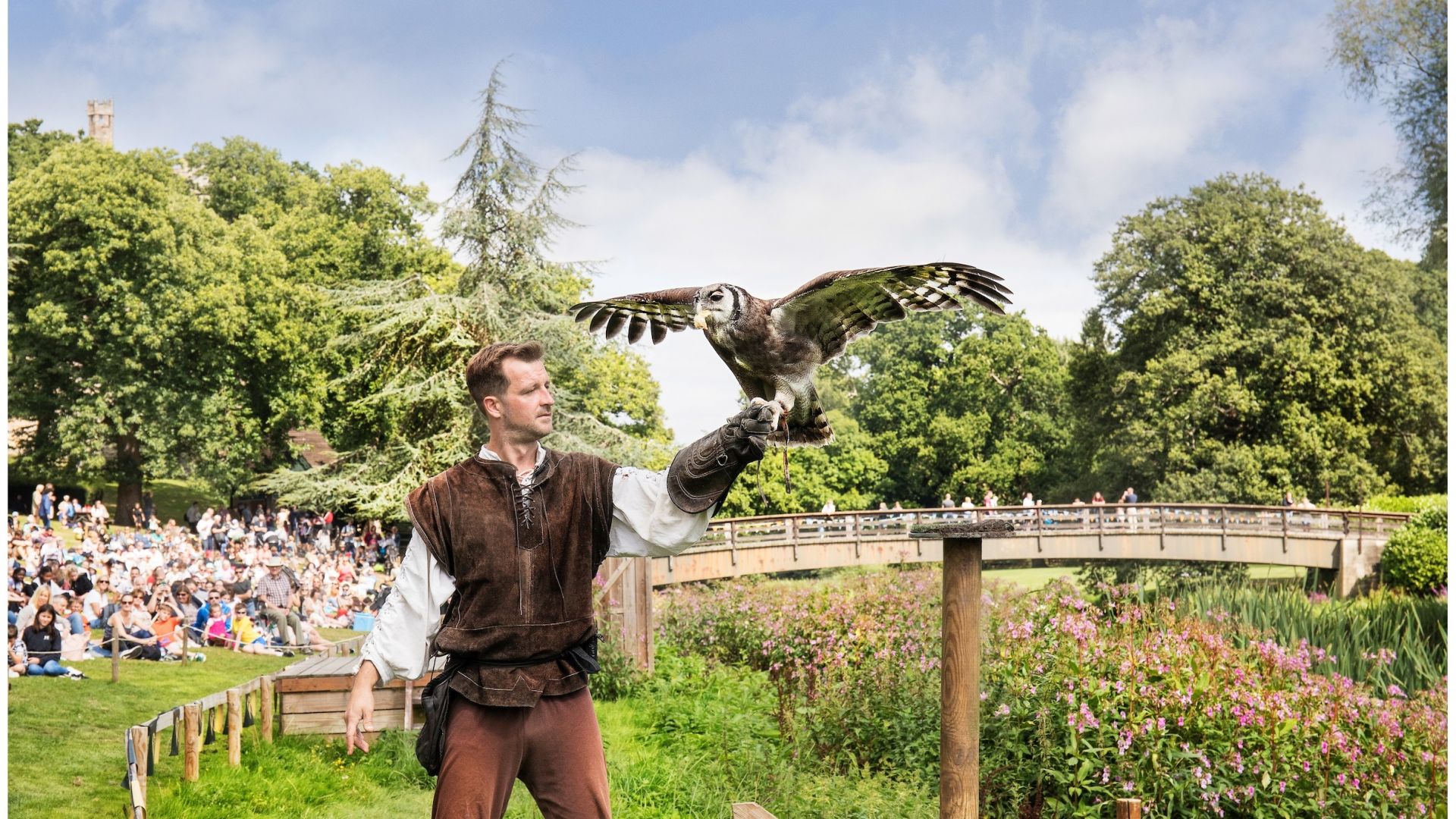 See all experiences
From
£ 69.00
No option selected

Discover over a thousand years of history at one of England’s most beautiful medieval castles before visiting the birthplace of William Shakespeare in the picturesque town of Stratford-upon-Avon. Finally, head off to explore the historic city of Oxford on a walking tour of the city with your expert guide.

Warwick Castle*
Over a thousand years of history are waiting to be discovered at this fantastic medieval castle. Set against the River Avon within 64 acres of landscaped parkland, this beautiful castle once belonged to the most powerful man in England, The Earl of Warwick.

Learn how the 'Kingmaker' was the only man who dared defy the King, and how he defeated the armies of King Edward IV in battle before taking the King himself as a prisoner.

Explore the lavishly decorated State Rooms and 17th-century Great Hall; a room boasting an impressive collection of artifacts including suits of armour and medieval weapons.

In the castle's 14th-century gaol, the original dungeon, see graffiti left behind by prisoners hundreds of years ago. How many names can you spot?

Stratford-upon-Avon*
This picturesque market town is most famous for being the birthplace of William Shakespeare, widely regarded to be the greatest writer in English literature and the world's preeminent dramatist.

Here, you'll visit the 16th-century half-timbered house where Shakespeare was born in 1564 and grew up. Enjoy a fascinating insight into tales of his family life and admire rare artifacts on displays from the Shakespeare Trust's world-class collections.

The Cotswolds
Covering almost 800 square miles and no fewer than five English counties, the Cotswolds are the single largest designated Area of Natural Beauty in the UK. Get your cameras at the ready as we drive through the unremittingly pretty countryside on our way to our next destination.

Oxford
Our final stop, also known as 'The City of Dreaming Spires' is the UK's most famous university town and home to the oldest university in the English-speaking world, the University of Oxford. Enjoy a walking tour through the city with your expert guide, who will bring the charm and history of this incredible city to life.

Oxford is the only place in the country where you will find examples of every architectural period going as far back as Saxon times. Little surprise, then, that this beautiful city has been the filming location for countless movies and TV series over the years, including the Harry Potter film series.

As you wander its cobbled streets with your guide, you will see sights including Bridge of Sighs, Trinity College, the Ashmolean Museum and The Sheldonian Theatre.

Victoria Coach Station is a 10-15 minute walk from Victoria Train Station. Boarding: Commences 15 minutes prior to departure. On Board Our Coaches: While there are no toilets on board the vehicle, stops are planned to ensure a comfortable journey. Only cold drinks and cold odourless food are permitted on board. Privacy Policy: Please visit www.evanevanstours.com/privacy-policy/

Date changes or a refund can be processed up to 24 hours prior to travel. Cancellations less than 24 hours from travel are charged at 100%.