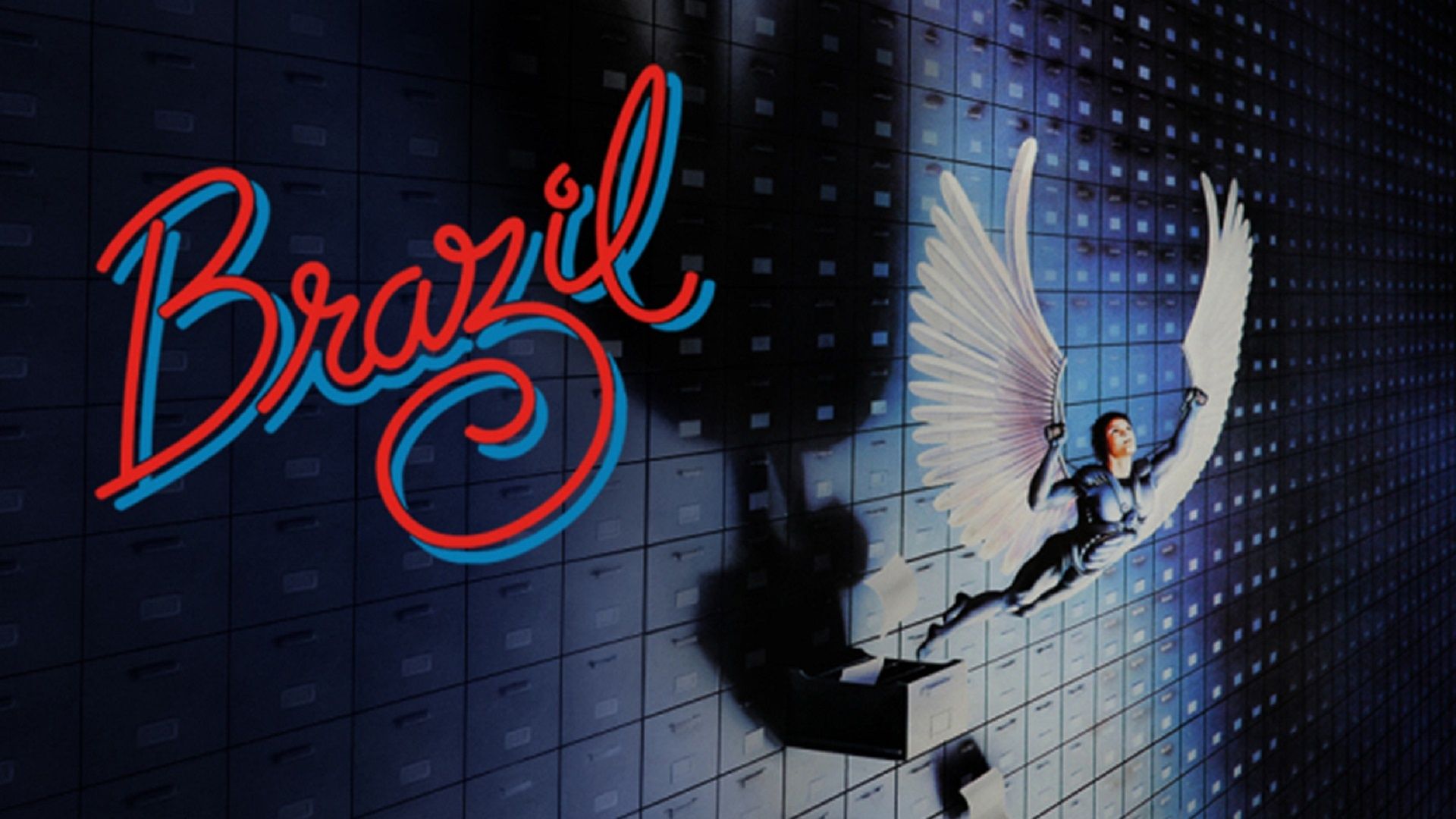 In a dystopian society where the government constantly gathers detailed data on each of its citizens, Sam Lowry is a low-ranking bureaucrat who is content with his menial job. When a small mistake in a data center leads to a wrongful arrest, a series of events is set in motion which lead Lowry into the depths of the Ministry of Information and beyond, into his dreams. Director Terry Gilliam combines in this satirical movie his fantastic visions with his disdain for technocracy and bureaucracy. The film is generally considered by film critics to be one of the best British films of all time.
The film will be introduced by Prof. dr. ir. Pieter Spronck.