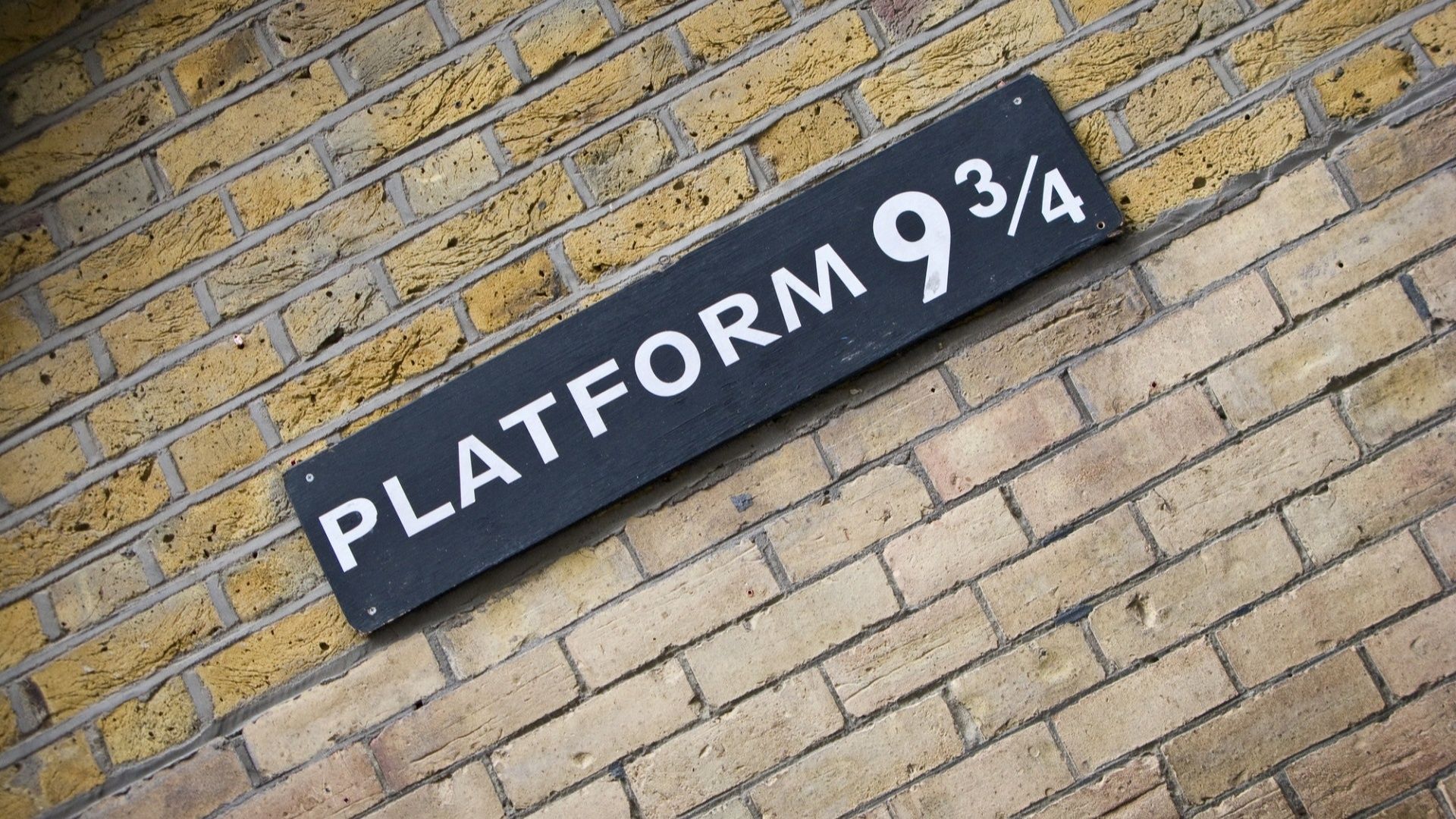 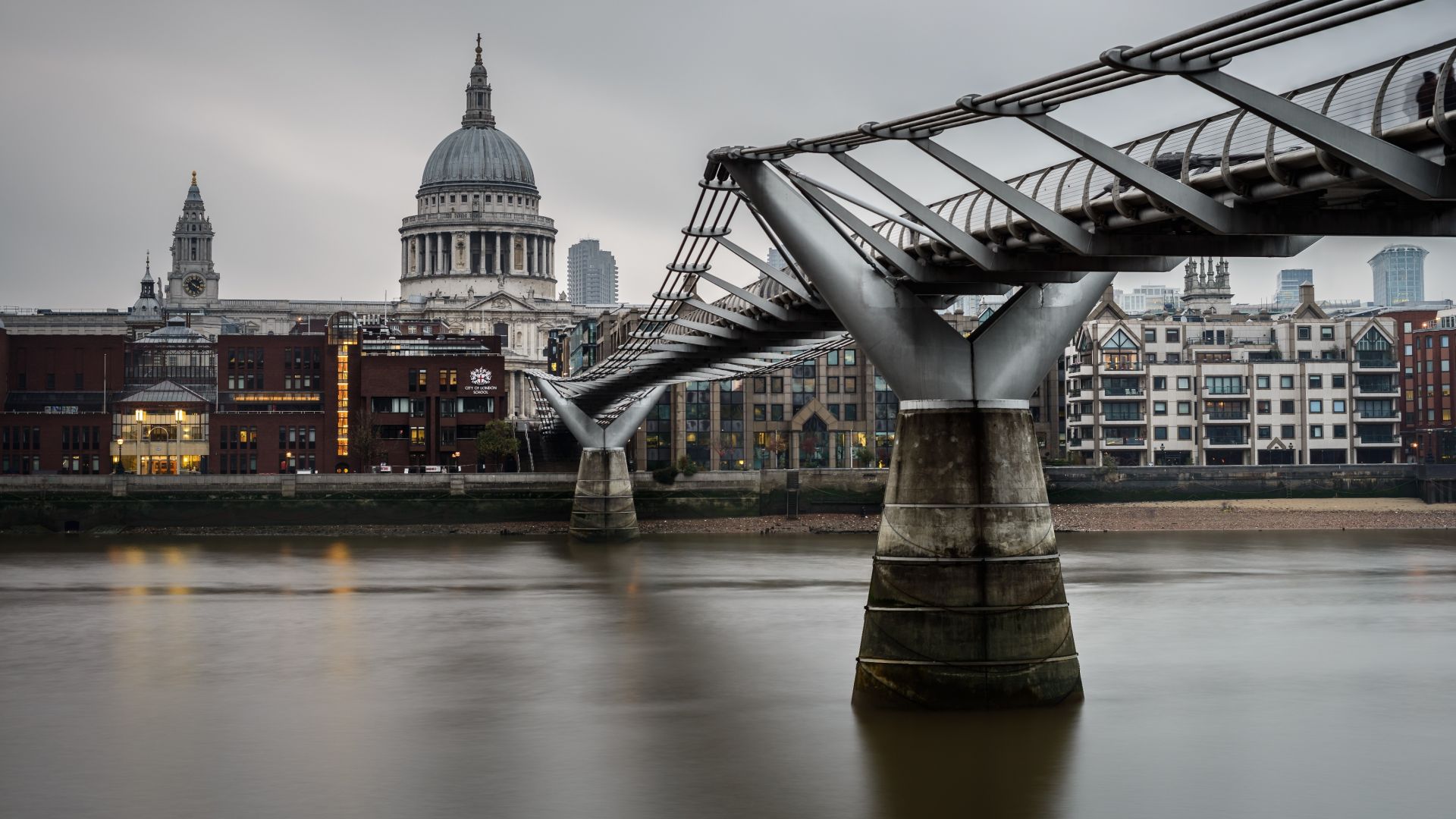 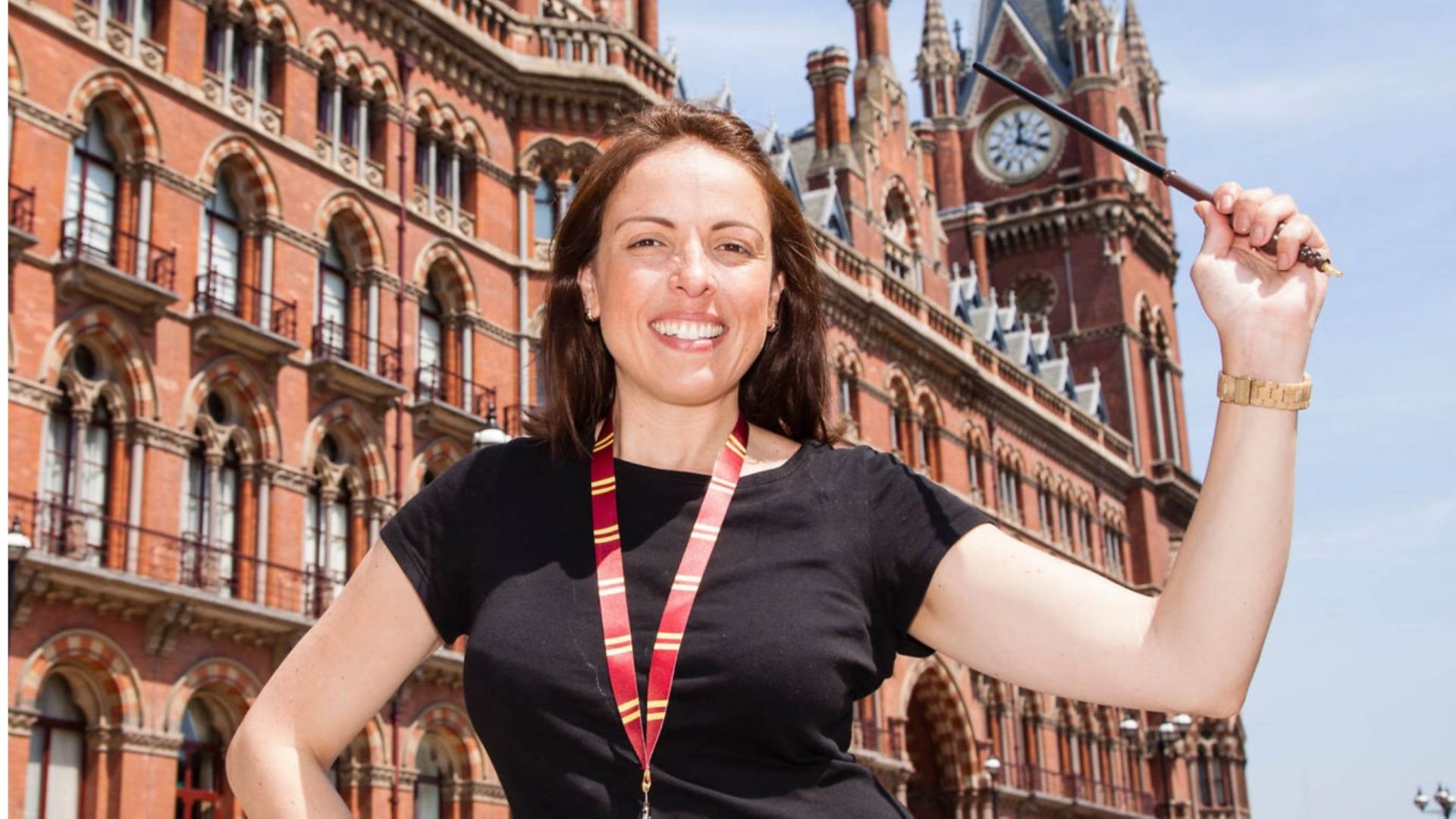 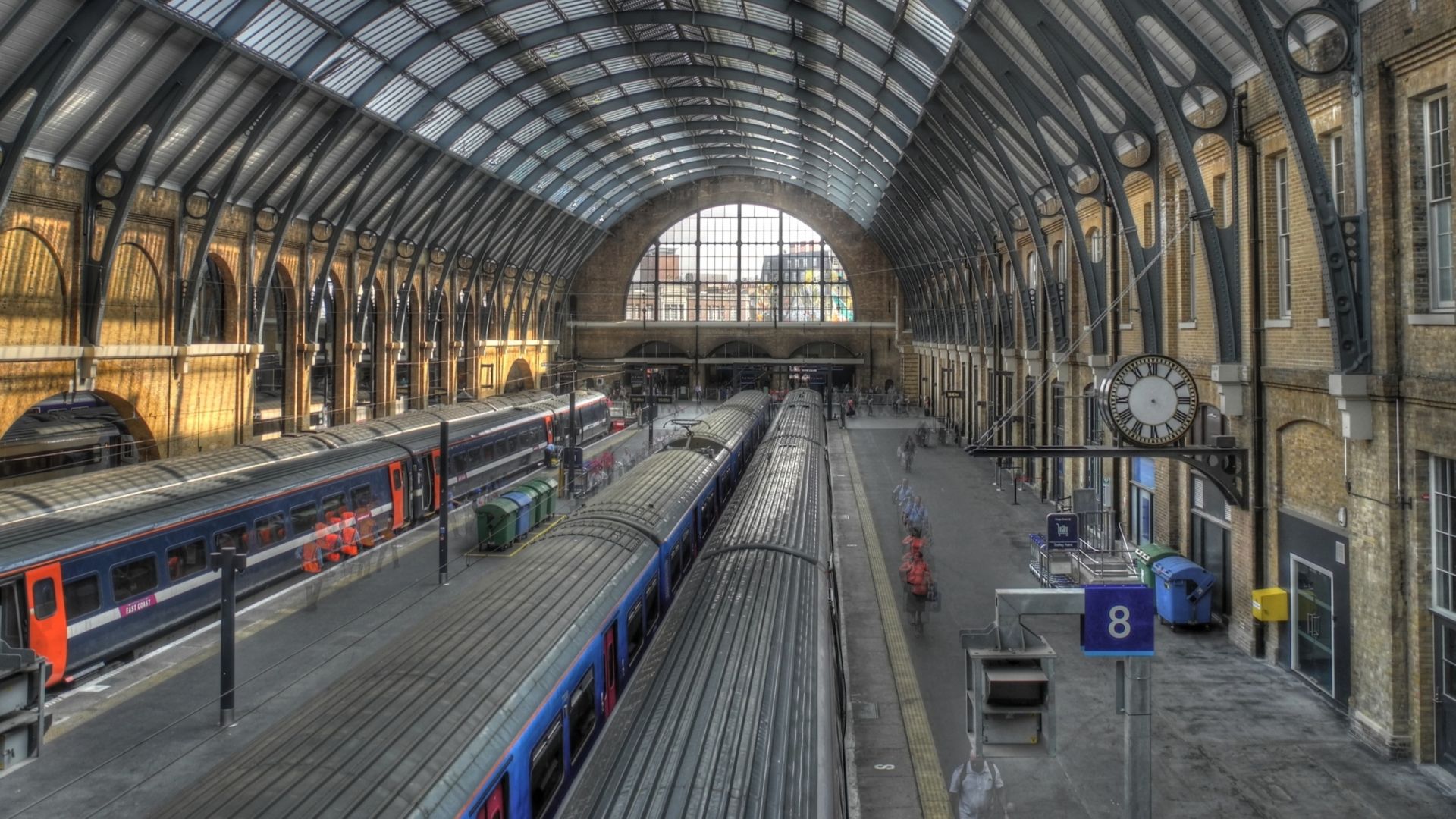 Visit the real-life locations that provided a backdrop for some of the most iconic locations in the wizarding world of the Harry Potter books and films. Follow in the footsteps of the world’s most famous wizard on this enchanting half-day, Harry Potter-themed walking tour of London. Visit filming locations locations and discover the inspiration behind the sites, as our expert guide brings the magic to life.

Uncover many of the real-life locations that inspired some of the most iconic locations in the Harry Potter film series. With an itinerary that will see you visiting up to 18 of the real-life film locations, this promises to be a spellbinding experience for intrepid Potter fans.

You'll pass Westminster Tube Station, as seen in The Order of the Phoenix, used by Harry and Mr Weasley on their way to the Ministry of Magic. On the corner of Great Scotland Yard, you'll discover the exteriors used for the Ministry of Magic during filming for the Polyjuice potion scenes in Harry Potter and the Deathly Hallows, as well as the location of the red telephone box used to enter the ministry.

You'll also have the chance to stand on the very spot where the Death Eaters and Fenrir Greyback destroyed the famous Millennium Bridge, and also visit Trafalgar Square, where the Death Eaters again wreaked further havoc on London in the opening scenes of The Half-Blood Prince.
Our next stop sees us visit the real-life locations that inspired Diagon Alley, including Godwin's Court, a narrow alley featuring rows of 17th-century terraced houses, and Cecil's Court, which inspired the famous shops of Diagon Alley.

In Borough Market, London's oldest food market, you'll see one of the two locations used as the entrance to The Leaky Cauldron and also where, in The Prisoner of Azkaban, Harry disembarked from his frantic journey on the Knight Bus.

Our tour concludes at Platform 9 ¾ at King's Cross Station, where you can try and make your own way to Hogwarts and visit the Harry Potter Shop next door.